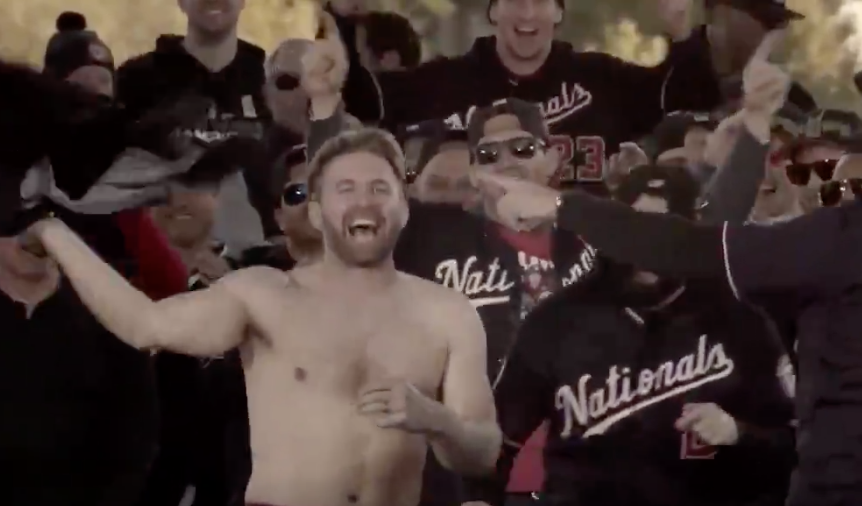 It took 86 years for Washington D.C. to celebrate its first World Series title, so Saturday’s championship parade was as lit as one might imagine.

Fans came from all over the DMV area and beyond to attend the parade, watching their favorite players and coaches dance, drink and celebrate winning it all.

There’s only one team that can be named World Champions, an given that it’s a huge accomplishment, the Nationals partied it up — hard. No one did it up like Brian Dozier, though, as he was singing and dancing shirtless, while picking his teammates up.

We remember the first time we drank a beer and couldn’t handle ourselves in public, too.