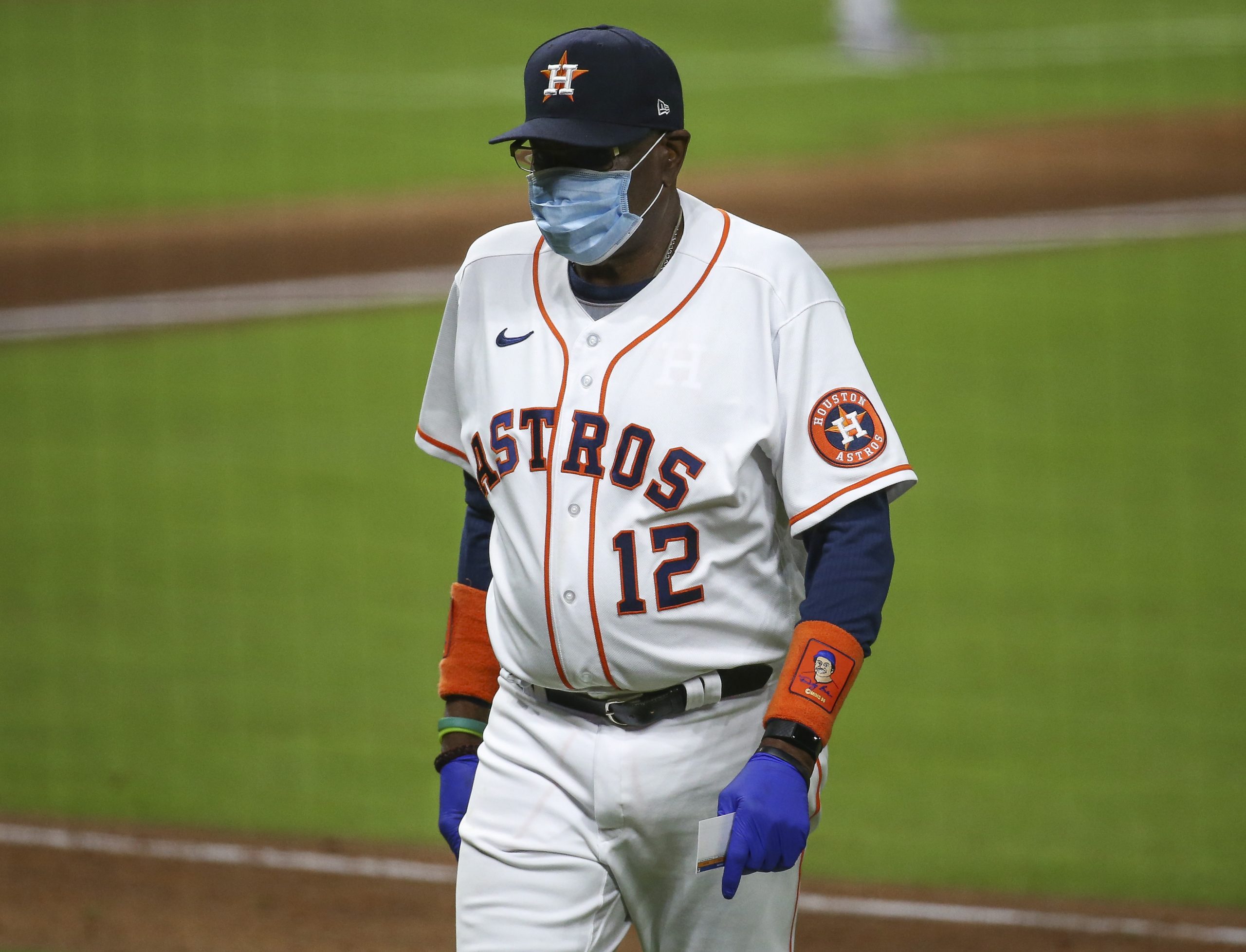 This was supposed to be an incredibly difficult task for veteran manager Dusty Baker of Riverside, CA. The 71-year-old was coming to Houston under extremely challenging circumstances. The Astros have become one of the most disliked teams in professional sports after their role in a cheating scandal that has put a black mark not just on baseball, but sports overall.

However, one could argue, the Astros made a brilliant decision in hiring Baker as their manager on January 29. The bottom line is everyone loves Baker, whose 23 years of managing Major League Baseball was extremely evident this past week when the Astros faced the Minnesota Twins in the American League Wildcard Series. Baker clearly outmanaged Twins manager Rocco Baldelli, who only has two years as the manager in Minnesota.

In game one, Baker only used two pitchers–starters Zack Greinke and Framber Valdez. He decided to use Valdez as a reliever for five full innings. Both were spectacular as they gave up a combined total of four hits and one earned run as the Astros won 4-1. In game two, Baker used starter Cristian Javier for three innings in a reliever role, and it was the Dominican who got the win in his very first postseason appearance of his career. The Astros won 3-1.

The Twins looked like a team that were unsure of themselves. They seemed to lack confidence in the games that mattered most. Yes, they breezed through the regular season with a record of 36 wins and 24 losses, with an excellent home record of 24 wins and seven losses, the best in baseball. Minnesota also did not lose back-to-back games until Thursday. However when it came to the postseason, this looked like a Twins squad that had lost 16 straight playoff games, which is now 18, the most ever by a team among the four North American sports leagues.