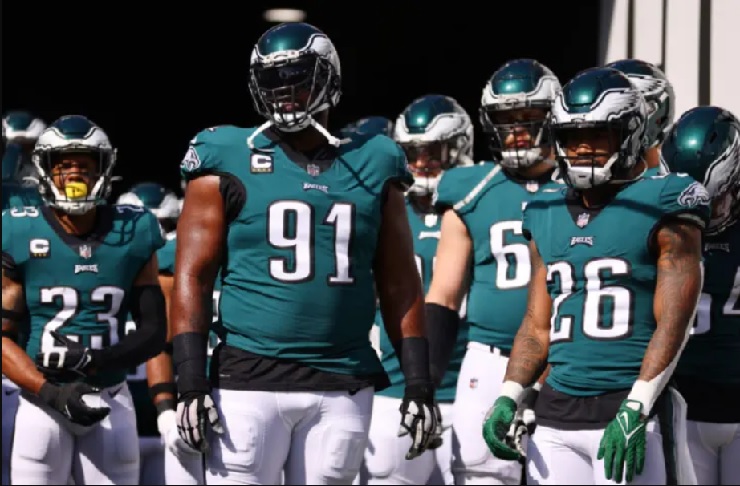 This is one of those rare examples of the national media’s overall optimism for the upcoming NFL season regarding the Philadelphia Eagles. Of course it brings out the cynical Eagles fan forever lurking in my soul.

ESPN, Sports Illustrated, NFL.com, you name the outlet, they’re all showering the Eagles with 2022 love based upon the sweet preseason moves made by the team, with their only hint of reserve coming in the direction of Jalen Hurts’ likelihood to improve as QB1.  The hype mantra follows this formula:

The buzz around the Eagles is growing after a series of notable moves this offseason. They signed edge rusher Haason Reddick to a three-year, $45 million contract at the start of free agency; acquired receiver A.J. Brown from the Tennessee Titans on the first night of the draft and gave him a four-year, $100 million extension; selected Georgia defensive standouts Jordan Davis and Nakobe Dean in the first and third rounds; inked linebacker Kyzir White to a one-year deal; and added Bradberry.

The Brown trade alone was enough to shift perception. The Eagles moved from 50-1 to 40-1 to win the Super Bowl, 20-1 to 18-1 to win the NFC, and bumped up to +325 to win the NFC East at Caesars Sportsbook following the Brown deal. Those odds have since ticked, with Philadelphia now at +250 to win the division, closing in on the favorite Dallas Cowboys at -110.

The surge in expectations is understandable. The Eagles overachieved in Year 1 under the tandem of coach Nick Sirianni and quarterback Jalen Hurts by reaching the playoffs with a 9-8 record. They have the third-easiest schedule in the NFL in 2022, according to FPI, and have addressed many of their biggest weaknesses in recent months.

Though just 24, Brown brings plenty of production with him to Philadelphia. He has surpassed 1,000 yards receiving in two of his three NFL seasons. Only two players have averaged more yards per target than Brown (10.1) since he entered the NFL in 2019 (minimum 150 targets), trailing just the San Francisco 49ers‘ Deebo Samuel (10.7) and Minnesota Vikings‘ Justin Jefferson (10.2), per ESPN Stats & Information. He figures to be a nice complement to DeVonta Smith and tight end Dallas Goedert in the passing game.

The defense needed some serious attention after finishing last in opponent completion percentage (69.4) and 31st in sacks (29) last year. Reddick should be a major shot in the arm to the pass rush, having posted 23.5 sacks and 34 quarterback hits over the past two seasons.

The onus didn’t fall on the defensive line alone last season. In fact, they were fourth overall in ESPN’s pass rush win rate (49.4%) metric, yet ranked just 27th in quarterback contacts with 132. That’s in large part because defensive coordinator Jonathan Gannon had his secondary frequently playing ultra-soft in coverage, allowing quarterbacks to get the ball out quick.

He’ll be able to challenge more in Year 2 now that players are more familiar with his system and he has one of the better corner trios in the league on paper in Darius Slay, Bradberry and Maddox. Bradberry ranked fourth in the NFL last season in pass breakups with 17.

“Anytime we can add a player like that, it’ll boost any team,” safety Marcus Epps said. “He’s been proving he’s a really good player in this league for a while.”

Davis is expected to be the anchor Gannon needs in the middle of his defense to dial up multiple fronts, while White and Dean — the reigning Butkus Award winner — are expected to elevate the play of a linebacker group that often struggled last season.

The “Dream Team” 2011 squad serves as a constant reminder in Philly that winning the offseason doesn’t always translate into success. Pertinent questions remain, including whether the safety group is good enough and if Hurts will elevate his game in his second year as a full-time starter to help make the team a legitimate contender. But following what Eagles brass openly described as a transition year, it’s clear they’ve shifted the build into overdrive.

So what could go wrong?

What EYE always remind myself is that each half in every game is a universe unto itself.  Potential big plays get busted for the craziest and most avoidable reasons.  A call goes against you.  Holding is not called when you need it to be called.  Suddenly the “easy schedule” is producing heartbreak losses.  Nothing is stacking up the way you planned it.

And then, as GK Brizer reminded me in a recent email, there are the injuries which expose roster deficiencies.

“No jinx intended as many of the BORED wood fondly’ accuse me of,…But,..there’s this,..regardless of what we see (and are pleased about now)…

“If Anything In This football Life Is Certain, If History Has Taught Us Anything, we will see plenty of injuries, which has to be factored into our “irrational exuberance”. Yur GK sees at least 6 key Iggles players out for a number of games. Moreover,..I was initially displeased about a cupla tings wiff our draft. Maybe the worse was trading away so much to move up a cupla places,..but I get it. But,..trading away our 5ff,..still perturbs me abit.   Carry on,..guvna’.
Brizer
Topics
Eagles 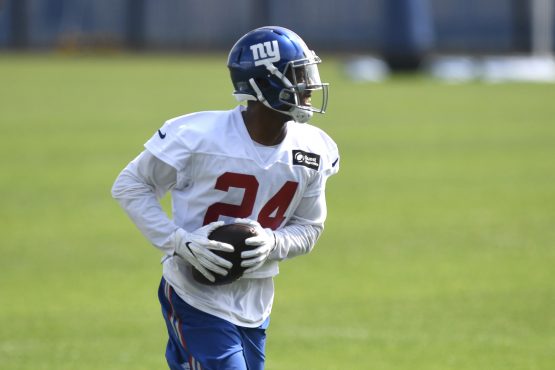 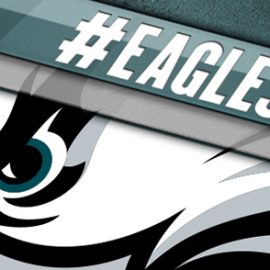