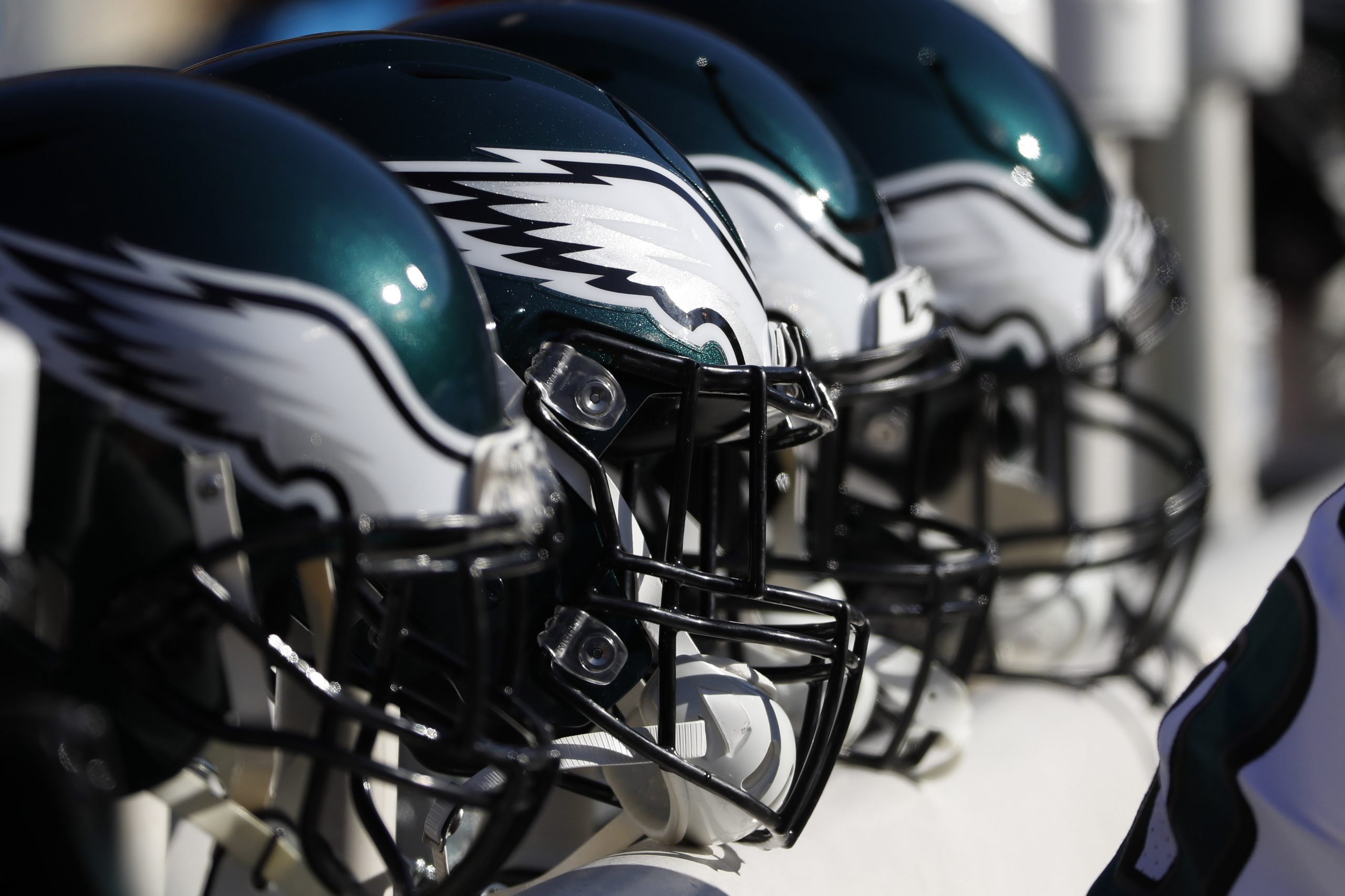 After letting go of offensive coordinator Mike Groh last week, the Philadelphia Eagles are interested in Baltimore Ravens quarterbacks coach James Urban to fill the vacancy, according to Tom Pelissero of NFL.com.

Urban began his coaching career at Clarion University and the University of Pennsylvania, before spending several years with the Eagles as an assistant.

After leaving the Eagles, Urban became the Cincinnati Bengals wide receiver coach under Marvin Lewis for several seasons (2010-17). The former Washington and Lee University graduate worked with a plethora of talented wide receivers on the Bengals including A.J. Green.

However, over the last two seasons, Urban has been the quarterback coach for Ravens during the transition and the offensive explosion of quarterback Lamar Jackson.

That being said, if Denver decides to part ways with Flacco, he could be a good fit to back up Carson Wentz.

Philadelphia’s current backup quarterbacks are Josh McCown and Nate Sudfeld, who both have question marks next to their names heading into the offseason.

Regardless if it’s Urban or someone else, the next Eagles offensive coordinator will be tasked with helping mold what will be a new offensive unit on the field. Philadelphia has multiple veteran starters from this season, who are in limbo due to free agency or potential trade.

However, the Eagles have a strong group of young skill players, who were on full display in the playoffs. But for the Eagles to be a serious contender, the expectation is that they will retool the offensive arsenal this offseason.