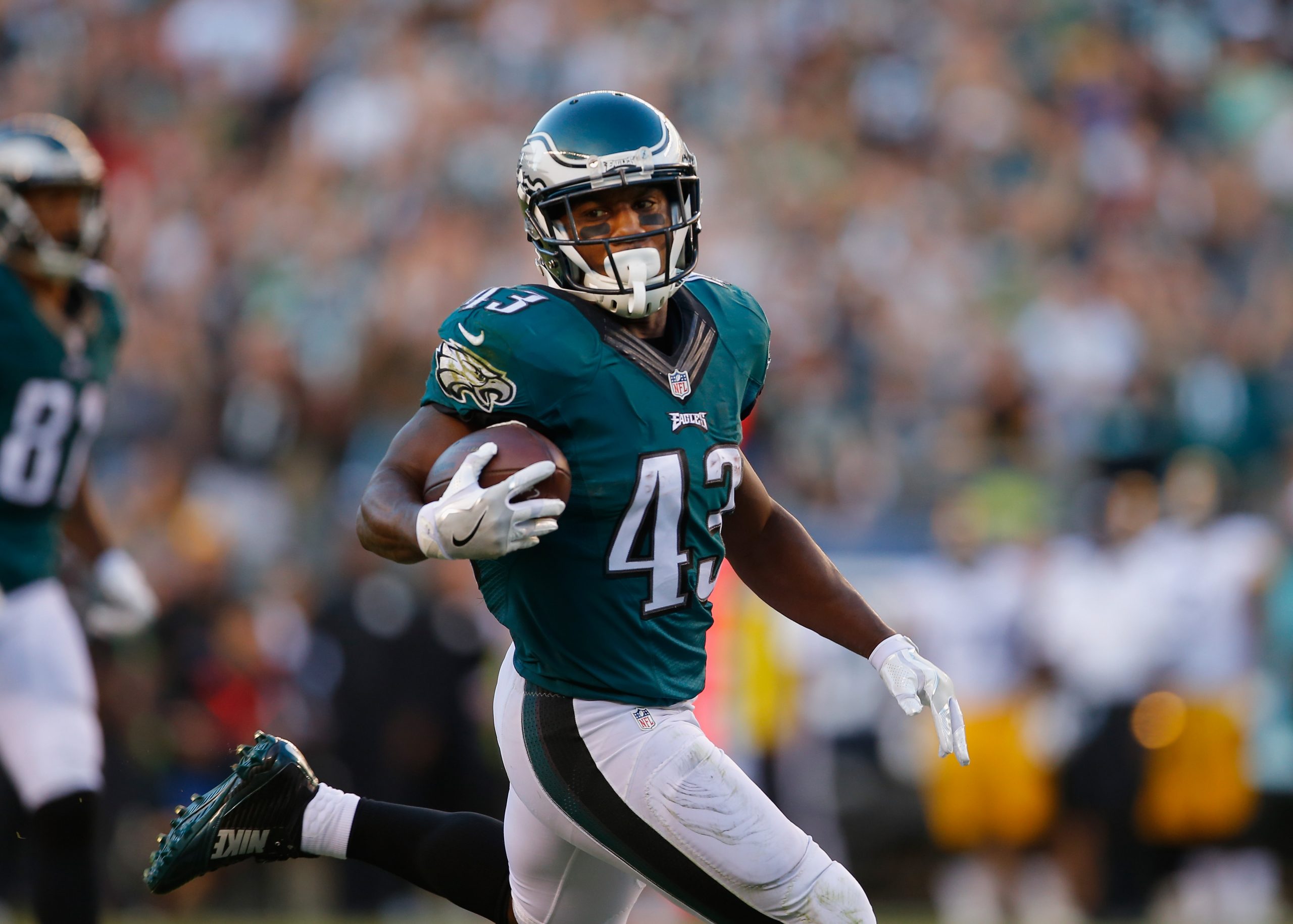 Happy New Year, and welcome to this week’s edition of the Eagles Weekly Recap. The Eagles are preparing to head into their season-finale match-up, and are starting to look ahead to next season. Let’s get into it: