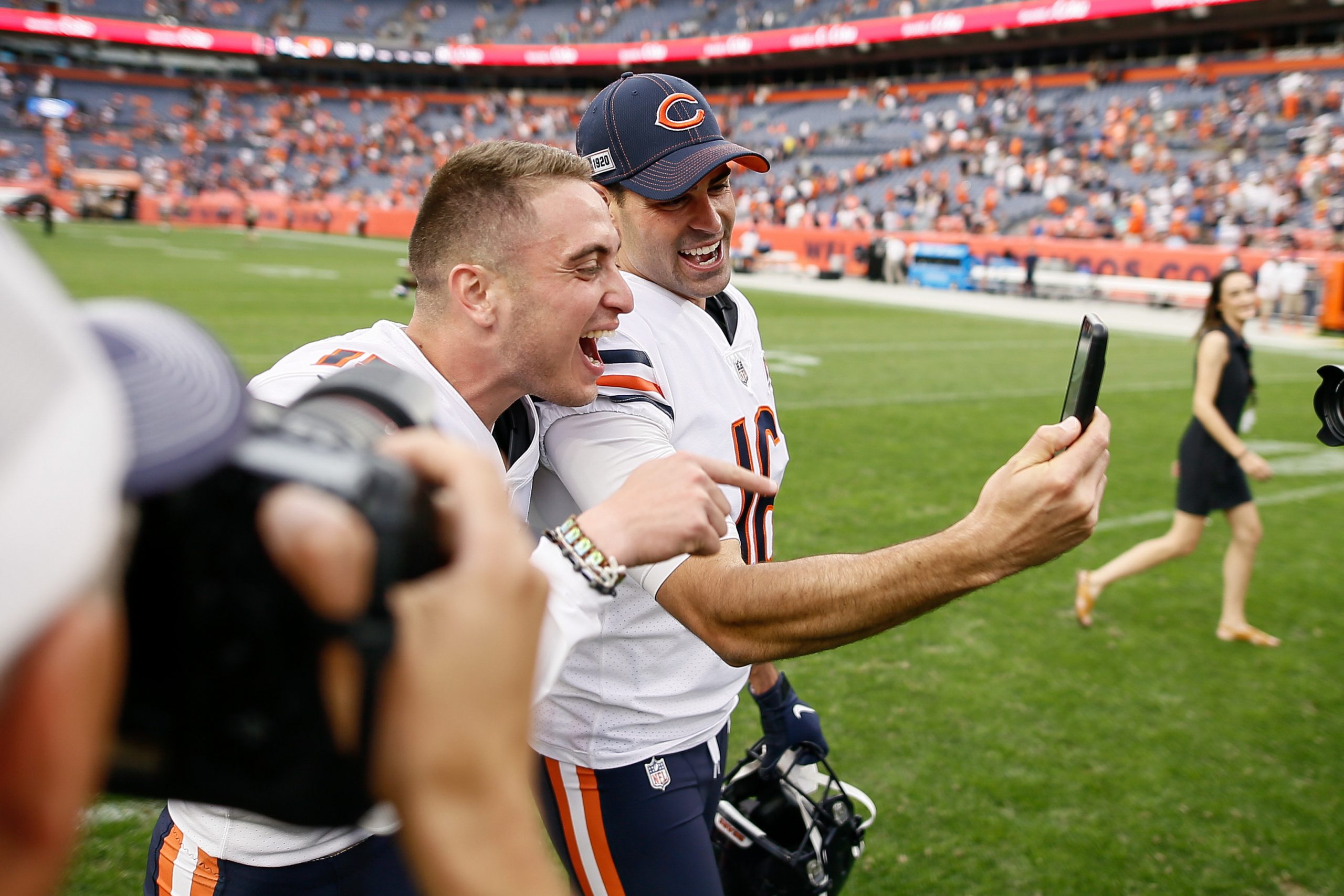 The Bears’ biggest weakness last season appears to have been fixed, and now might actually be one of their greatest strengths, as placekicker Eddy Pineiro has been nails so far this year.

Pineiro has started the season perfect — 4-for-4 on field-goal attempts — and it’s the manner that he’s done so that really has been of note.

He was called upon to attempt a long kick with the pressure on in Sunday’s game against the Broncos, as a miss would’ve dropped the Bears to 0-2. The 53-yard attempt — on the road, no less — was certainly no easy task, yet he was up for it, draining it to give the Bears the walk-off victory.

Bears got themselves a kicker 🦵

Eddy Piñeiro from 53 for the WIN

And he celebrated appropriately afterward.

lmao the Bears with an absolute nonsense celebration pic.twitter.com/P9XwnKA15c

But what fans have really been talking about now, is what he had to say about his opposition after the game was over.

Ouch. Serious salt in the wound there.