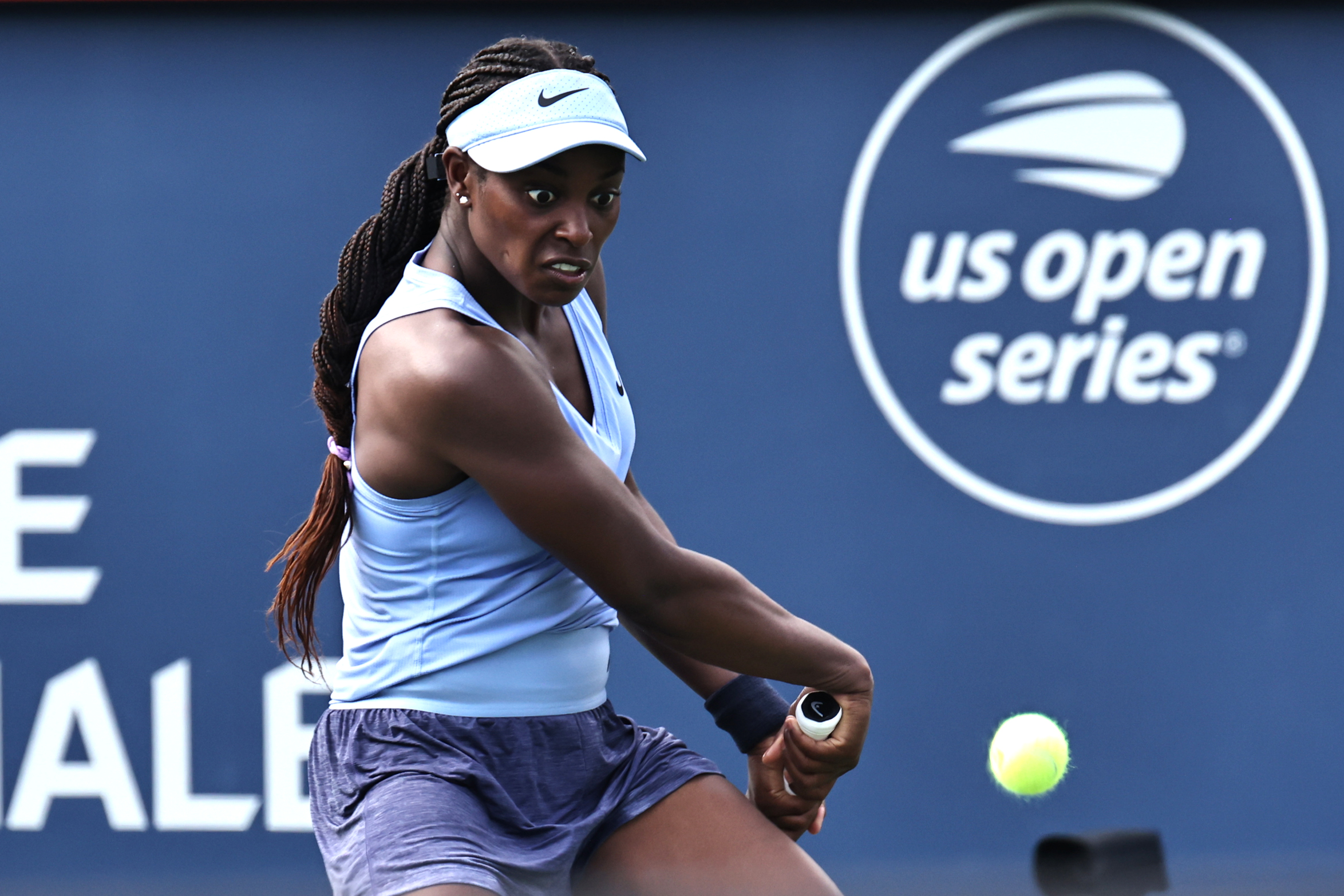 There are eight Americans left who have qualified for the third round at the 2021 United States Open. Of the eight singles players, are four men and four women.

The four American men among the final 32 are the 22nd seed Reilly Opelka of St. Joseph, MI, Jenson Brooksby of Sacramento, CA, Frances Tiafoe of Hyattsville, MD, and Jack Sock of Lincoln, NE. Opelka made tennis headlines earlier this summer when he reached the finals of the National Bank Open in Toronto, before losing to Daniil Medvedev of Russia.The four American women among the final 32 are 2017 United States Open champion Sloane Stephens of Plantation, FL, 23rd seed Jessica Pegula of Buffalo, NY, Shelby Rogers of Mount Pleasant, SC, and the 26th seed Danielle Collins of St. Petersburg, FL.

Opelka will be facing Nikoloz Basilashvili of Georgia in the third round. We are not talking about the state of Georgia, but the eastern European country.

Brooksby, who is 99th in the world, has so far beaten Mikael Ymer of Swedenm in the first round and fellow American Taylor Fritz of San Diego, CA in the second round. In the third round, Brooksby will face the 21st seed, Aslan Karatsev of Russia, the 2021 Australian Open semifinalist. Karatsev won their only prior meeting in the first round of the 2021 French Open.

Tiafoe faces the fifth seed, Andrey Rublev of Russia at Arthur Ashe Stadium tonight. This will be their first head-to-head meeting.

Sock upset 31st ranked Alexander Bublik of Kazakhstan in the second round, 7-6, 6-7, 6-4, 4-6, 6-3. This is the furthest Sock has been to at a major since reaching the third round of the 2017 Australian Open. Sock next plays the Olympic champion and fourth seed, Alexander Zverev of Germany. Sock has the 2-1 advantage head to head, with his wins coming in the semifinals of Stockholm in 2016, and the ATP Finals in London in 2017.

Stephens beat fellow American Madison Keys of Rock Island, IL 6-3, 1-6, 7-6 in an intriguing rematch of the 2017 United States Open final of which Stephens was victorious. In the second round, Stephens beat 21st ranked Coco Gauff of Atlanta, 6-4, 6-2, in another fascinating U.S. Open matchup.

Pegula will be facing the 11th seed and Olympic champion Belinda Bencic of Switzerland. Bencic has a 2-0 advantage against Pegula, including a 6-3, 6-3 first round win at the 2020 Olympic Games in Tokyo in 2021.

Rogers will be in tough for the third round as she will be facing world number one, and Wimbledon champion Ashleigh Barty of Australia. Barty is 5-0 all-time against Rogers, including two wins at the Australian Open.

Collins will face Aryna Sabalenka of Belarus, the second seed. Sabalenka, the 2021 Wimbledon semifinalist, is 2-0 all-time against Collins, including a win in the first round of the 2018 United States Open. Like Sabalenka, Collins has reached the semifinals of a major, as she was in the final four of the 2019 Australian Open.