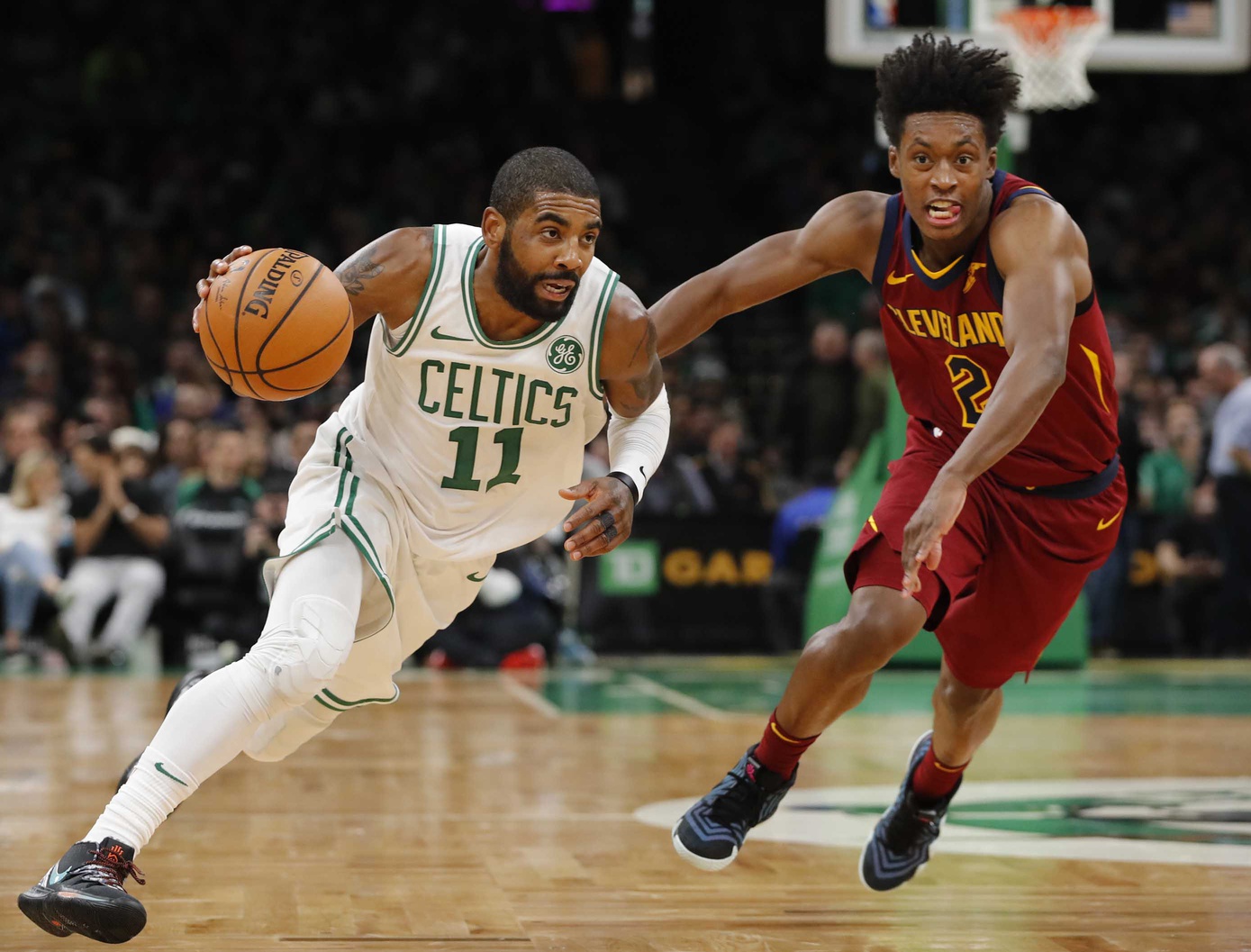 On Sunday Irving was asked if it still means something to return to Cleveland where he helped the Cavs win the 2016 NBA championship by hitting the go-ahead three pointer with less than a minute to play in Game 7.

“No, not at all,” Irving was quoted as responding.

Throughout his time with the Cavaliers, who selected him first overall in the 2011 NBA Draft following an in-season trade with the L.A. Clippers, Irving was moody and often pouted. Prior to signing a five-year, $90 million contract extension days before James announced his return, stories of Irving’s unhappiness in Cleveland were frequent.

That kind of stuff is just unnecessary from Irving. He was the team’s second-best player in three (out of four straight) runs to the NBA Finals with LeBron James, and he shined for six years with the Wine and Gold, and was the most talented point guard in the history of the franchise.

So sitting out for “load management,” (or rest, as Fedor essentially said) and saying that a game versus the Cavs essentially means nothing at all whatsoever is completely uncalled for.

People in Cleveland, and those affiliated with the Cavaliers know how amazing Irving is as a basketball player, and we’re grateful for all he did on the Cavs, but this kind of remark was disappointing, to say the least. He’s better than that.

I’m not here to diss Kyrie Irving for resting against the Cavaliers. It’s an obvious DNP because Cleveland is god awful.

But if I were to don a wine-and-gold cap for a moment, I just might understand their frustration. 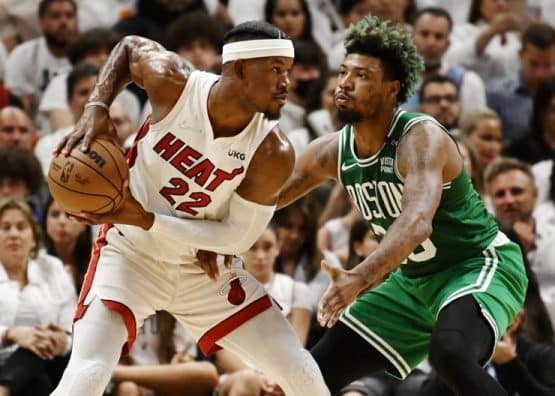 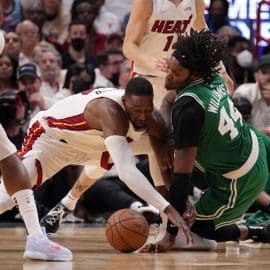 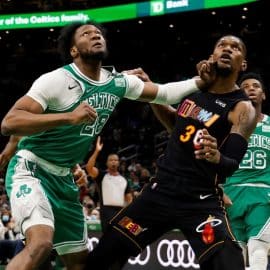