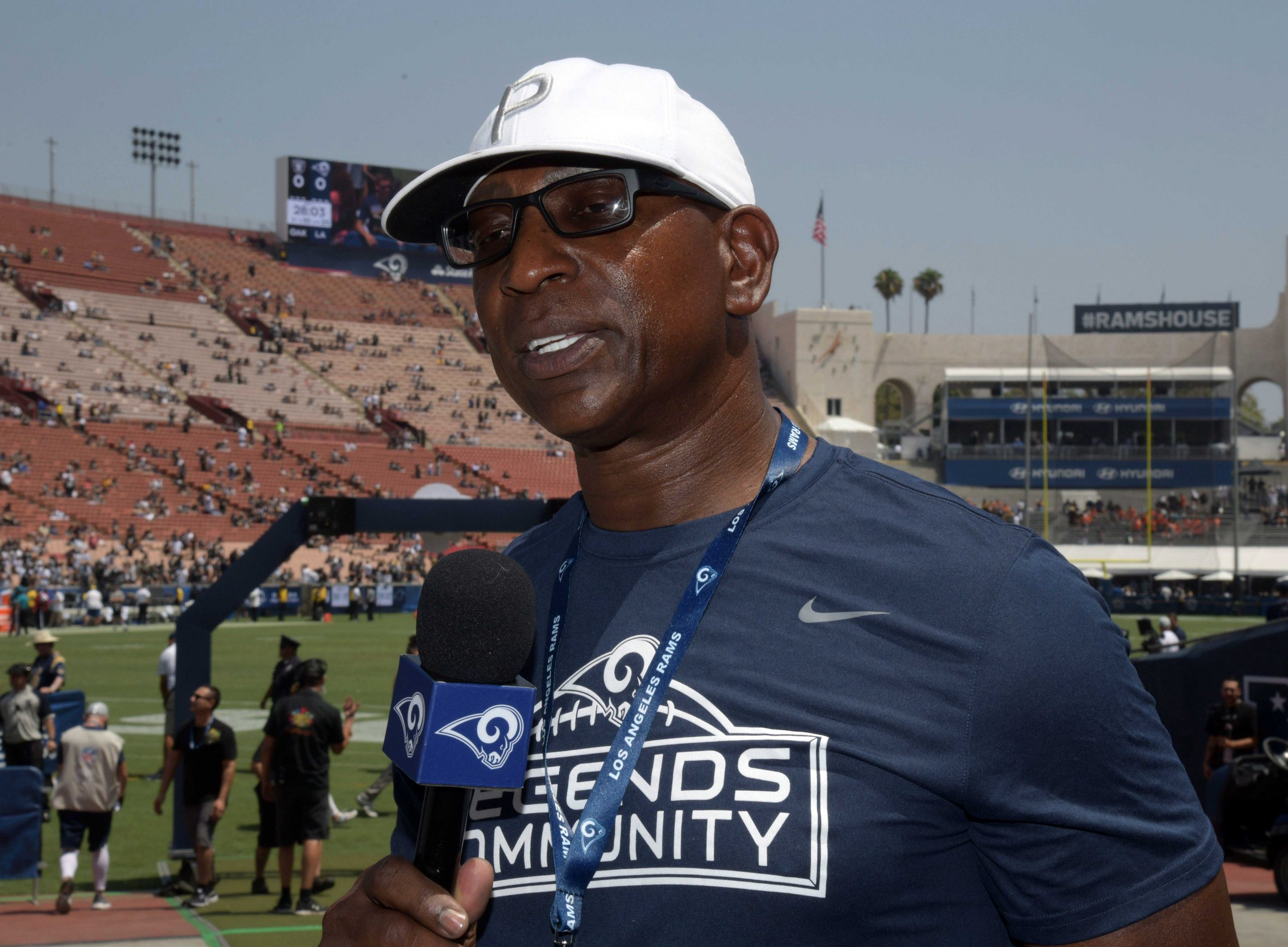 The social media world did not approve of the Rams’ proposed new logo, and neither did vice president of business development Eric Dickerson.

Dickerson listened to NFL fans and apparently spearheaded a campaign to get the logo adjusted. It does look one heck of a lot like the Broncos’ logo, with some Chargers elements as well, simply with some horns slapped on top to bring it all together.

The logo simply looks more like other teams, and doesn’t appear on brand. Dickerson led the charge agains the Rams front office in hopes of changing it, but apparently, that won’t be happening.

The powers that be have apparently made up their mind here, despite Dickerson’s best efforts for change.