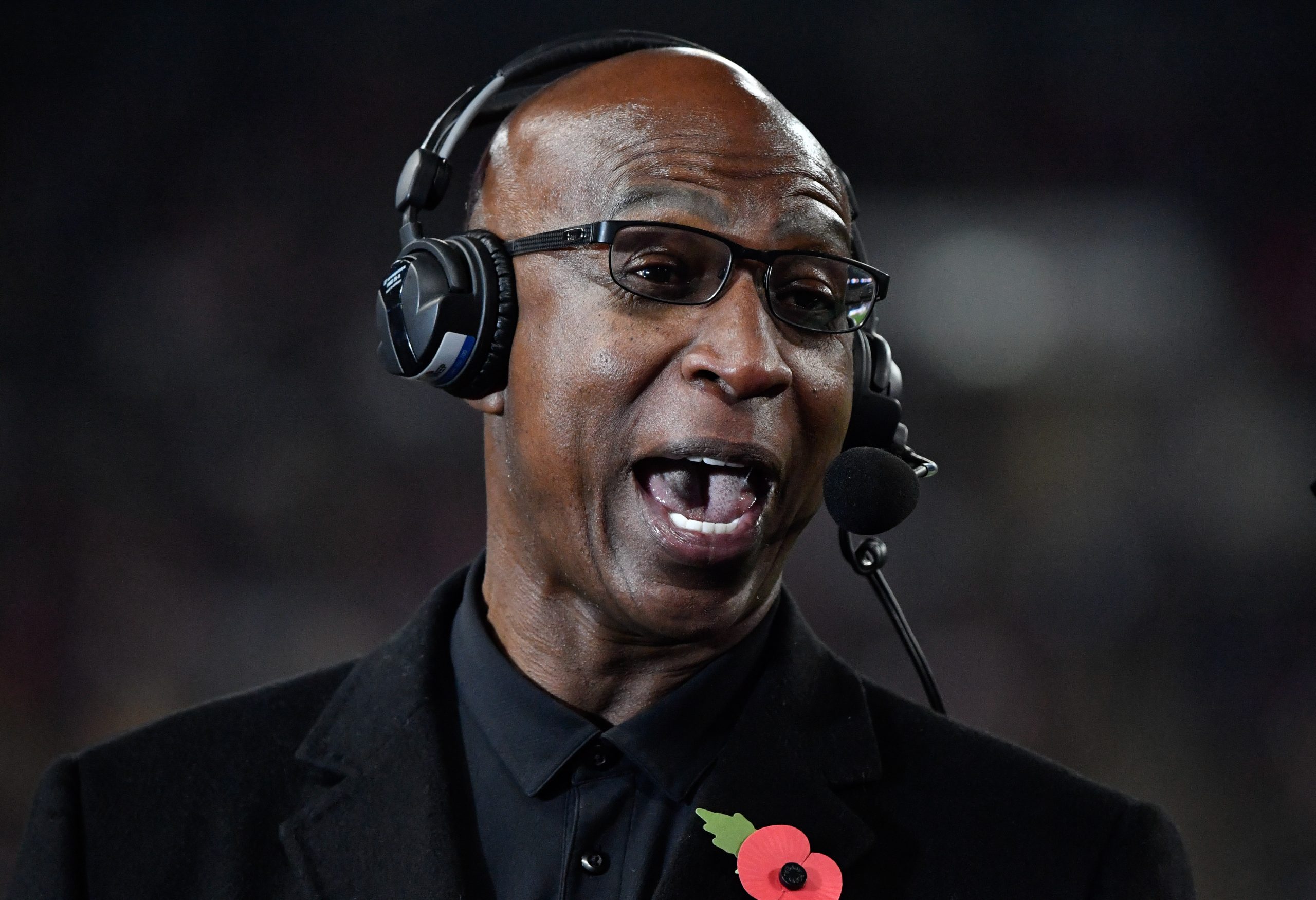 Fans have been critical of the Rams’ new uniforms, with one of their former players even putting them on blast.

Former running back Eric Dickerson is one of the greatest players in franchise history, and he’s still in the area, remaining connected to the team. But he hasn’t been all that positive about how the organization has been running things.

And he sure doesn’t like the new unis, either.

Dickerson shared how he feels about the Rams’ proposed uniforms during an appearance on AM 570 (Los Angeles).