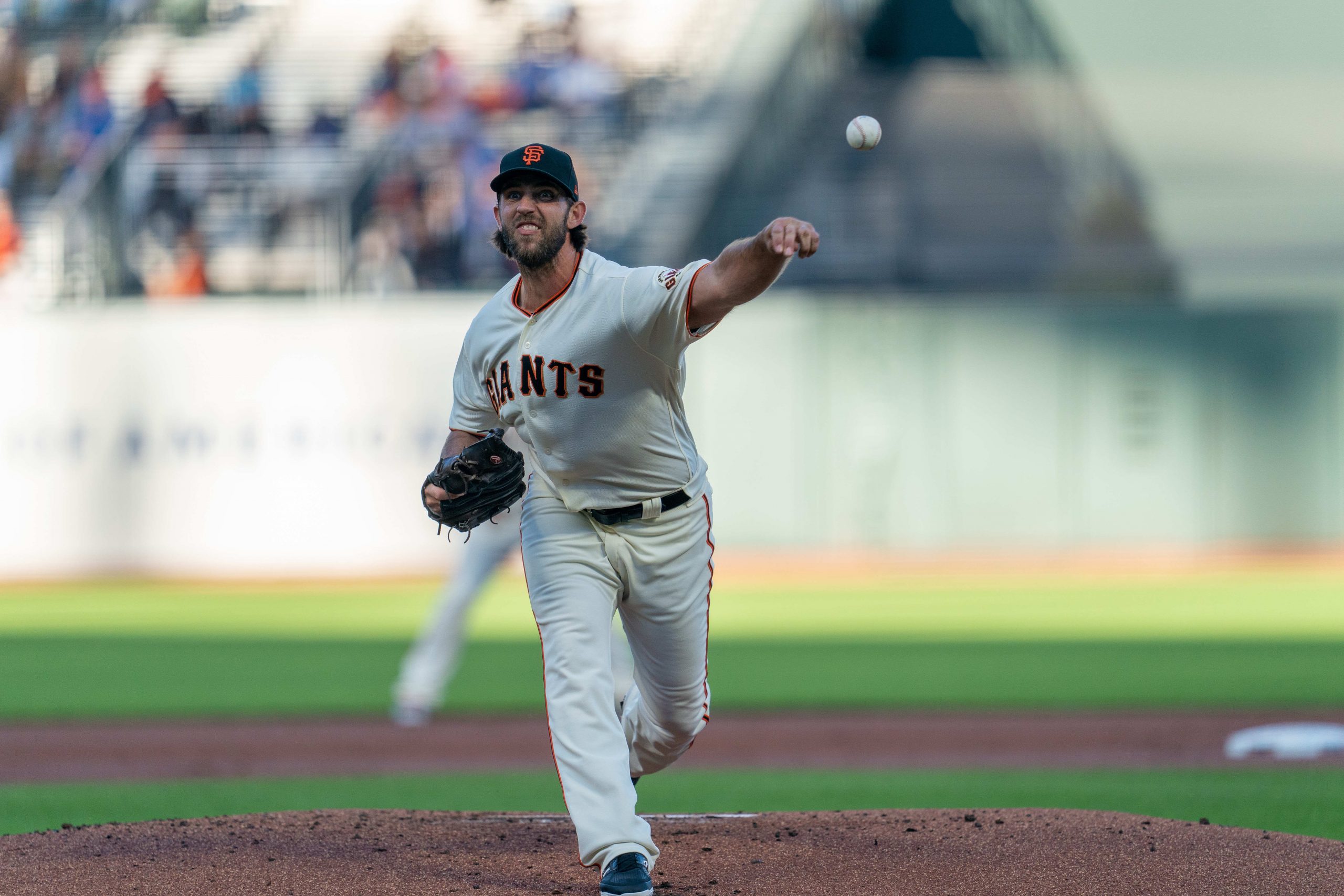 With the MLB trade deadline less than a week away, the San Francisco Giants are in a bit of a pickle.

Long seen as sellers with intriguing options in the bullpen along with Madison Bumgarner‘s expiring contract in the starting rotation, Farhan Zaidi clearly had his eyes set on stockpiling as much talent as possible in return. That was before the Giants went on an incredible run, though.

While they’re 14.5 games behind the Los Angeles Dodgers in the National League West, they’re just three games out of the final wild-card spot thanks to a 52-51 record. Is this current run of success sustainable? Probably not. Are they a legitimate contender? Probably not. But still, it’s hard to go into sell mode when a squad has won 17 of their last 21 games, thrusting themselves into contention.

That’s why the next few days will be crucial. Things can change quickly, meaning a small slump leading up to the deadline may finally give the front office permission to go ahead with the original plan. It seemed like a foregone conclusion that Bumgarner was heading to a different team by the start of August, but this hot streak basically puts everything in a holding pattern.

Is it possible he’ll stick around? Absolutely, especially since the eight teams on his no-trade list are basically all contenders, mostly giving him a say in his next destination. MadBum staying in San Francisco doesn’t make much sense, though. He’s due to be a free agent at the end of this season, doesn’t seem to be part of the Giants’ long-term plans, and has proven both healthy (132.2 innings pitched) and effective (3.66 ERA, 1.17 WHIP, 2.4 fWAR).

Bumgarner’s ultimate fate is a lot more complicated now than it was a couple weeks ago, but even with San Francisco’s incredible hot streak, one would have to believe the organization is motivated to trade him anyways. With that in mind, let’s see how he’d fit into eight different potential landing spots for the home stretch of this season.