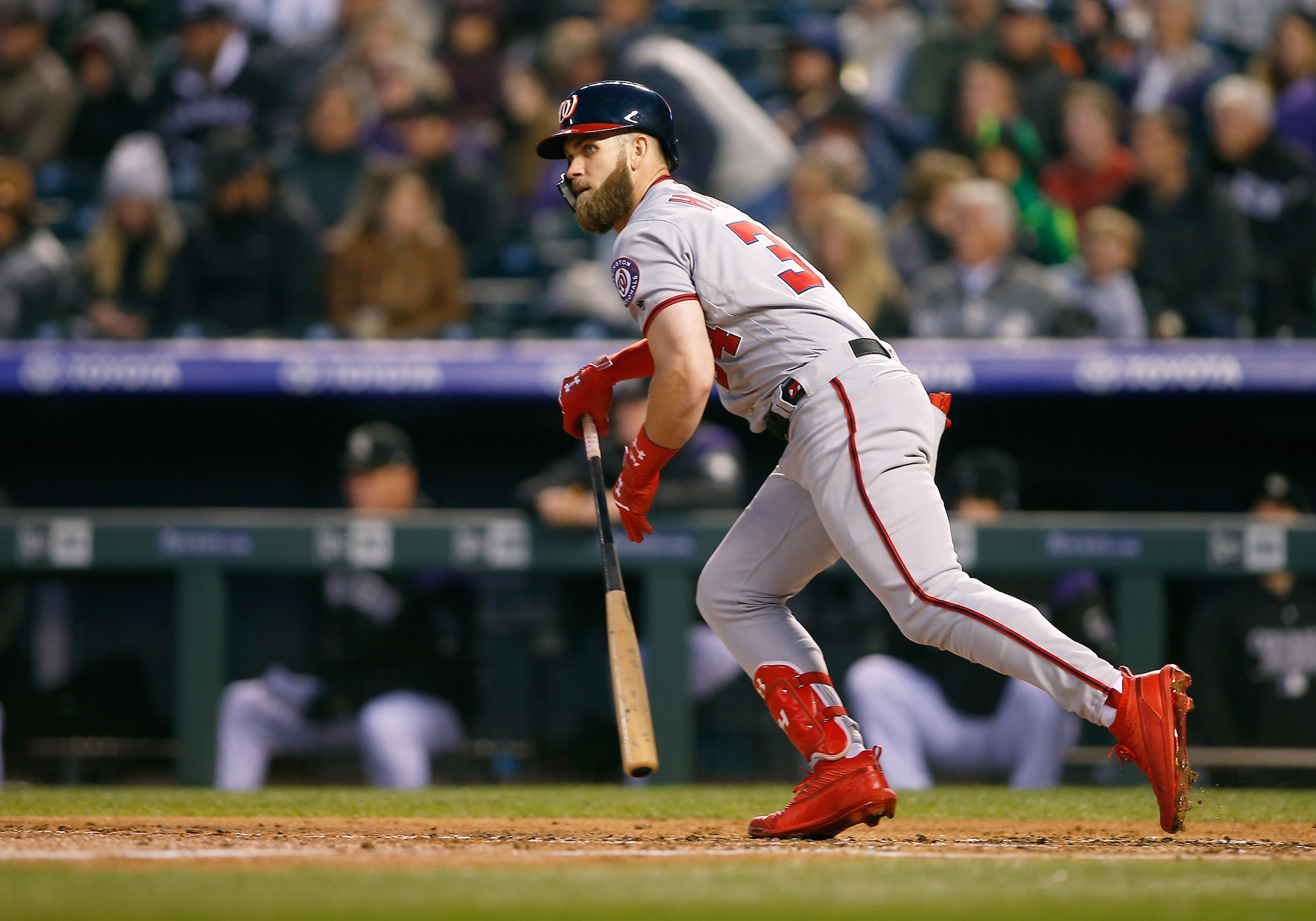 This is the time of year when we sit back and think about all the things we’re thankful for in our respective lives. Although it hasn’t actually happened yet, I’m assuming current free-agent outfielder Bryce Harper will eventually be thankful for the next contract he signs.

Whether he ends up breaking a record or not, the six-time All-Star and 2015 National League MVP is about to get paid handsomely to play baseball. He, like fellow free-agent Manny Machado, is in a unique situation due to hitting the open market as just a 26-year-old. Despite not coming close to his production from that MVP campaign over the past three years, you’d be hard-pressed to find a big-league club that wouldn’t want this guy in the middle of their lineup.

The offseason is young and it’s still to be determined what Harper’s true market will be moving forward. However, we can take some educated guesses off what’s been heard in the rumor mill, and which teams can conceivably handle a $300-plus million contract.