Even JJ Watt didn’t like officiating in Ravens-Steelers game 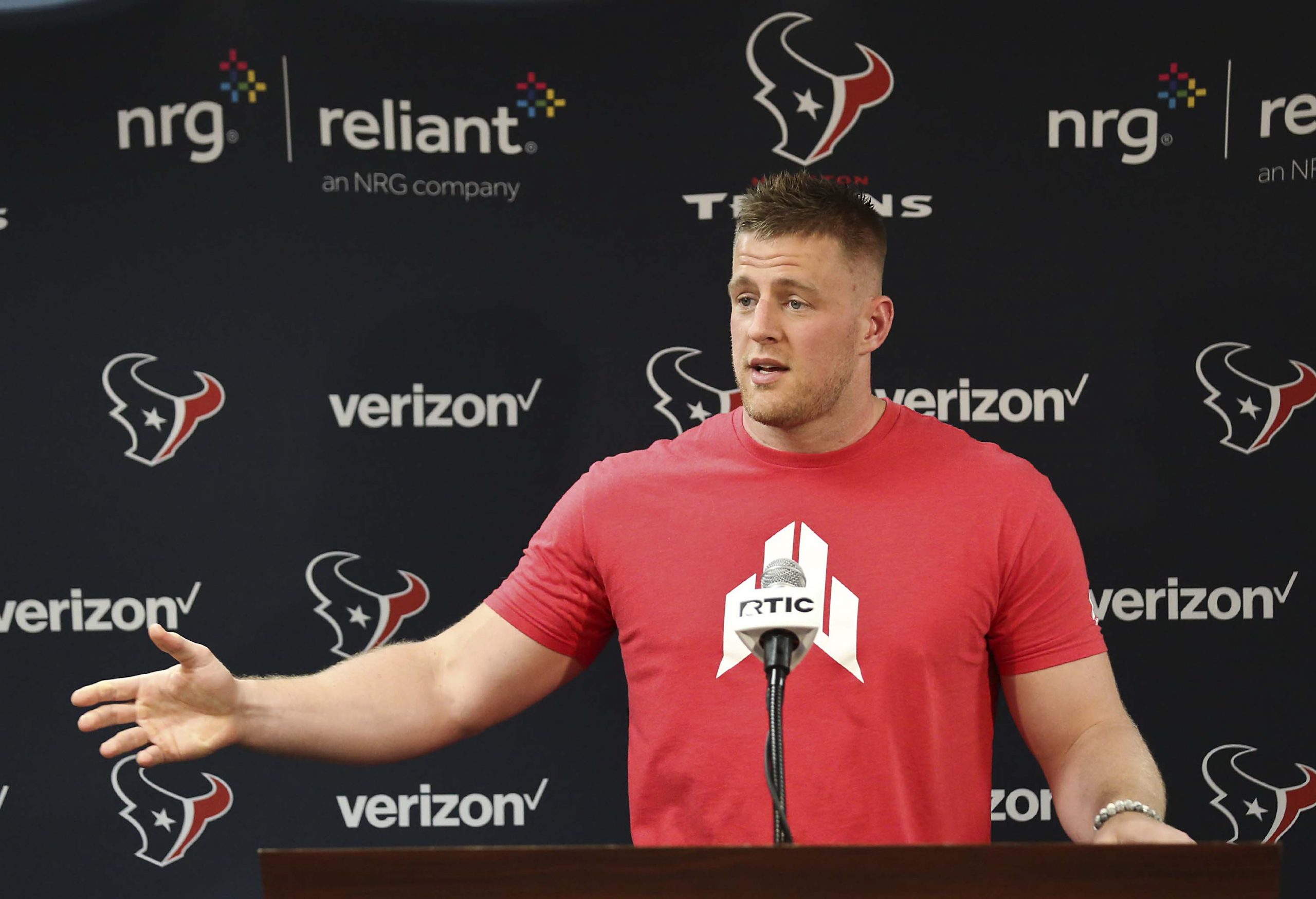 The Steelers-Ravens Week 12 showdown finally took place on Wednesday, and while it did likely decide the AFC North division title, it sure wasn’t the compelling matchup we’re used to seeing from these two squads.

Both teams were missing key players, especially the Ravens, who were without quarterback Lamar Jackson, as well as their top two running backs. No game has been impacted more by COVID-19 than this one, and it made for a poor product.

Play on the field was sloppy throughout, with turnovers, dropped passes and guys missing assignments taking place quite often. There were a number of penalties called as well, as the Ravens were hit with seven for 86 yards.

Texans defensive end JJ Watt was watching the game, and he apparently believed there should’ve been even more called.

The lack of holding calls this year has been purely comical. Just so blatant.