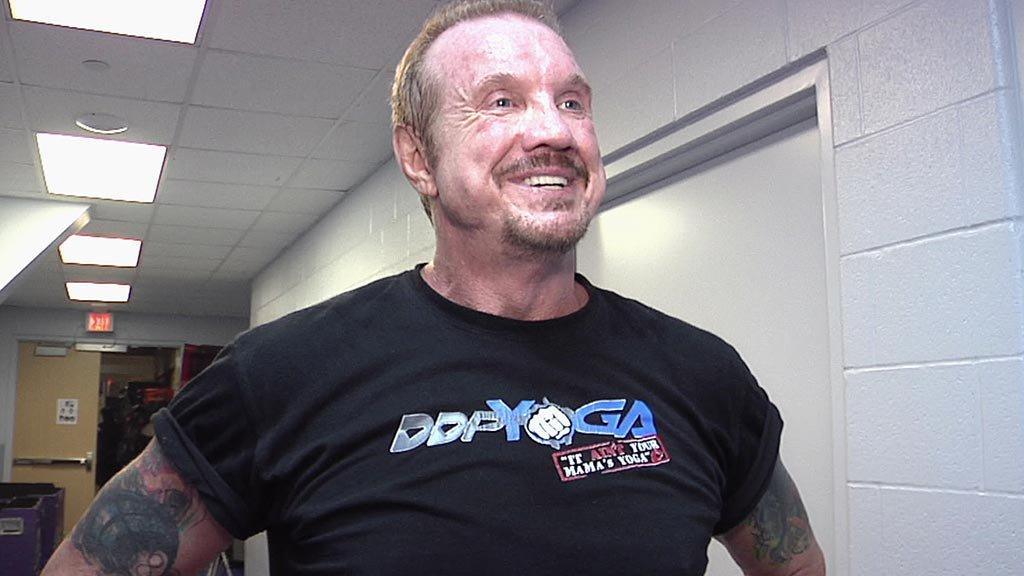 WWE Hall of Famer Diamond Dallas Page sat down with The Floor Seat to talk about the upcoming World Championship match at AEW Full Gear on Saturday, November 9th between champion Chris Jericho and Cody Rhodes.

Diamond Dallas Page, or DDP, has a rich history with the Rhodes family. During DDP’s tenure with WCW, he became friends with Cody’s father, the legendary Dusty Rhodes, who took Page under his wing.

“Without Dusty Rhodes, there is no Diamond Dallas Page,” DDP explains. He went on to say that Cody Rhodes had called him up when Cody’s father had passed and said, “Dusty always said that he had five friends he could count on one hand. A lot of those friends would fall off and come back on that list. He [Dusty Rhodes] said you [Page] were the only one to never fall off. The one who was always there was Dallas. That meant a lot.”

Page also elaborated on how being one of Cody Rhodes’ five that accompanied him to the ring at 2018’s All In  was a “special moment”. 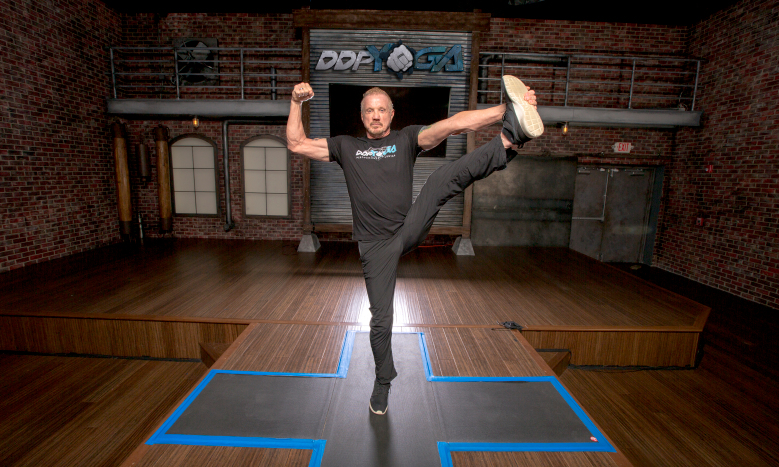 Page made a surprise appearance on AEW Dynamite on October 30th, evening out Rhodes’ team as they went after Jericho’s Inner Circle. DDP called being on TNT again after so many years “funny” and that he was appreciative of the loud reaction the crowd gave him that night.

When asked about Cody Rhodes’ promo he cut on November 6th’s edition of AEW Dynamite, Page said that it was one of the best promos he had heard in 20 years. Page also agreed with fans on social media who compared the promo to Dusty Rhodes’ famous “Hard Times” promo, saying that Cody’s was “just as good” and that Cody has “made his own way.”

We promised to listen, so this decision was the right call 🎙

However, Dallas Page did not agree with Rhodes’ decision to no longer challenge for the AEW World Championship if he were to lose on Full Gear on November 9th to Jericho.

“I did not understand that announcement,” Page said, “There had to be a reason for it. I don’t know, but I do know when I sit and talk to him about it, when I ask him why he did that, he’ll have a very smart reason for saying that.”

💥 @CodyRhodes just killed that F’n interview 💥 this promo from the heart is what makes @AEWonTNT the difference💥 its the shit 💥 it’s what makes @AEWrestling special 💥 Great job my brother 💎 #codyannouncement @TheBrandiRhodes #Bang #PositivelyUnstoppable DDP pic.twitter.com/2aHsMjBb6I

On the other hand, Diamond Dallas Page also has connections to Chris Jericho through his fitness program DDPY. He credits Jericho as being one of his biggest supporters throughout the years. He made it clear that if it weren’t for Jericho, wrestlers like Dustin Rhodes, Zack Ryder, and AJ Styles may not be doing the program. “I’m super grateful for that,” Page acknowledged.

Dallas Page would go on to complement Jericho, saying that he was the “most complete wrestler in the world right now.”  Page gave Jericho props on being the first AEW World champion and expressed that he “doesn’t understand who could be in that spot but him.”

When asked who his prediction for winning the match between Rhodes and Jericho, DDP said that he wished not to know.

Diamond Dallas Page went on to express that he felt Chris Jericho vs. Cody Rhodes would be one of the “best matches of the year”, although admitting that he felt it would be difficult to beat the match Cody Rhodes had with his brother Dustin Rhodes at the Double or Nothing pay-per-view in early 2019. However, DDP also feels that one should never “put anything past Chris Jericho”.

Page gave both men praise by saying they had “the look, the work, and the promo”. He put Rhodes’ name up there with his Dusty Rhodes, Ric Flair, and Bill Watts as someone who not only was “the guy” as far as in-ring talent, but who also “did everything else”. He called Rhodes “The Batman of this generation” and that he was in the “prime of his life”.

As far as Jericho, Page stated that “Jericho’s last great match was his last match” and that he is going to give everything. At 49 years old, he’ll be the one to decide when he’s done. He is the Tom Brady of wrestling right now. That’s as good of a moniker as you can get.” In conclusion, DDP said that he was looking forward to AEW Full Gear and that he would be watching from the comfort of his home.

AEW Full Gear will be available for purchase on B/R Live and on pay-per-view. The event is set for November 9th at 7 p.m. EST (preshow) and 8 p.m. EST (main card) from Royal Farms Arena in Baltimore, MD.