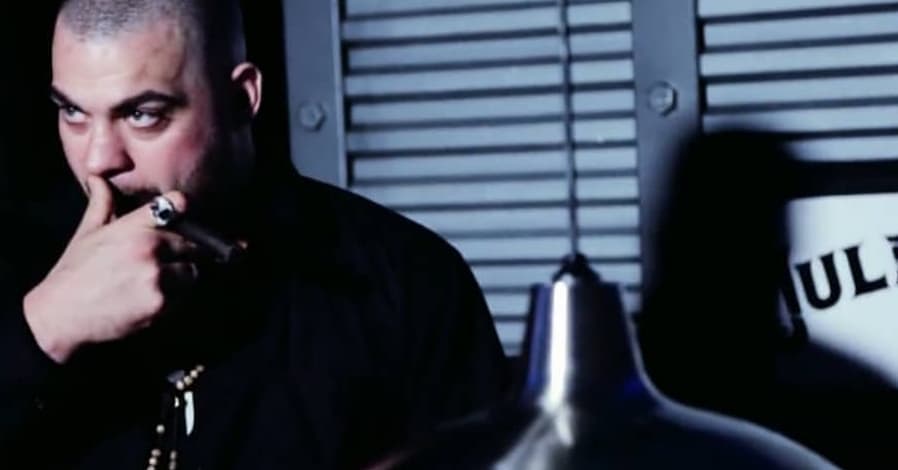 The Latin American Exchange is considered by many pro wrestling fans to be one of the most revolutionary factions of the modern era. The group debuted under Konnan’s leadership in TNA back in 2005 and immediately caught fire with pro wrestling fans.

LAX brought their hispanic heritage to the forefront and fought against oppression from TNA upper management, as well as anyone else that tried to hold them down. Many connected with their struggle and LAX became the hottest unit in the company.

But 13 years later, a different kind of struggle is playing out in the organization now known as Impact Wrestling. Konnan will lead the LAX of Santana and Ortiz into battle at Slammiversary on Sunday, July 22 with King’s OGz, Homicide and Hernandez.

The match is billed as a 5150 Street Fight, and is aimed at showcasing which version of LAX is the most dominant. Eddie Kingston recently spoke to The Floor Seat Senior Editor Chris Featherstone about the event, as well as his involvement in the storyline.

“When the new LAX debuted, basically it was talked about me maybe me joining them and then of course me being with Konnan and Homicide, and two young boys, that was like the idea. So when the opportunity came to teach the young boys some things, I jumped right on it. I don’t think I’m just a manager, but I’ll take it for now, I’m not on Konnan’s level of managing yet.”

King’s work in this angle thus far has truly been some of the best that fans have seen from him in quite some time. He’s bringing real passion and intensity to the feud, both of which are elevating him and the OGz in the eyes of the fans. But how real is the heat between him and Konnan?

“This is real life stuff. I don’t like Konnan. Konnan don’t like me. He says he helped me out, helped me out with what? While I was out doing independents and these guys were getting fat eating off Impact, TNA, Global, while they were sitting there eating off those checks, I was eating off indie money. Tell me who’s right or wrong. People are going to sit there and say I’m the bad guy, I’m this, I’m that. I’m not the bad guy, I’m doing what’s right. The people who think I’m a bad guy have never lived the life we live. Everyone’s like oh you turned on Konnan. Konnan turned on me the day he brung in new LAX and I was sitting in the back watching that happen. I’m not supposed to bring that up, but let’s be real about it.”

King does seem to have some real-world issues with Konnan and that has only benefitted this rivalry. The lines between fact and fiction have definitely been blurred. Fans can only wonder just how much of this storyline is actually rooted in reality and how much is being done merely to sell the match.

Real or not, there’s every reason to believe that the men in this war will bring everything they have at Slammiversary. King is warning that this one is indeed going to get violent.

To hear the entire interview, check out the show below.