Expectations for the Memphis offense 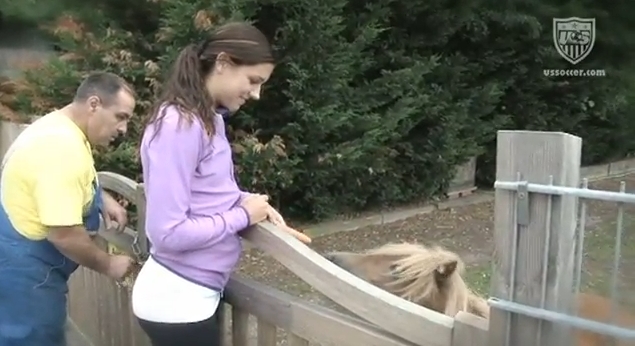 The Memphis football program had an offense that brought it last year.

The program had Brad Cornelson as its offensive coordinator. It had Justine Fuente as the team’s head coach. Paxton Lynch commanded the offense with authority. A punishing thoroughbred in Tearris Wallace was parked in the backfield chomping at the mouthpiece and a load of receivers flanking the line of scrimmage at the perimeter.

Not fun. Depending on who you’re playing for.

The programs offense may not have been the bee’s knees of the AAC, or even the FBS, but it’s an offense that regional coaches wouldn’t like to go to sleep on, either.

Memphis could get at you. It could. And it did. Sporting the nation’s 52nd ranked running game, this team could pound the rock with the best in the business averaging 179.5 yards per game.

And, while coaches did what they could to figure out the running game, coach Fuente opened fire, sending Anthony Miller across the field from somewhere down town. Things could get out of hand when Miller was in the house. Memphis only had the FBS’ 18th ranked passing game, averaging 307.5 yards a game.

Memphis was one of two teams in the AAC to average at least 40 points per game last year. Houston was the other one. The Tigers were a couple of yards better per game last season than the Cougars, though they came in third behind Cincinnati and Tulsa among AAC schools in total offense.

Then something diplomatic happened. Coach Fuente left to take a head coaching position in the ACC.

Cornelson was right behind him – to take over coordinating responsibilities under coach Fuente at ACC joke Virginia Tech.

This football team couldn’t possibly get that lucky.

Lynch got drafted by the defending Super Bowl champion Denver Broncos. And what’s left of the football roster has taken a reshuffling.

Where have you been? Look around you because one of last year’s AAC contending hopefuls already has. It’s not like the team was left with much of a choice. New head coach Mike Norvell was brought in from Arizona State. He brought Chip Long with him, a colleague at ASU, to serve as Memphis’ offensive coordinator. You can probably expect more of the same systematic approach that the two ran back in the desert.

This is going to take some time. I hope you have some.

The quarterback situation is…a situation. The battle for the starting quarterback job is between Riley Ferguson, Brady Davis and Jason Stewart. Though, it is more Ferguson’s job to lose.

Listed right now at 6-foot-4, the junior transfer who enrolled in January is widely regarded as one of the foremost JUCO quarterbacks in the country.

With the backfield set for the time being, Phil Mayhue (51 receptions, 670 yards, TD) and AAC road runner Anthony Miller (47 receptions, 695 yards, 5 TDs) should get a number of looks across the field.

The absence of Fuente, Cornelson and Lynch smarts from across the way. If it hasn’t started to already, it’s going to. And losing offensive line unshakables like all-conference tackle Taylor Fallin and Ryan Mack isn’t going to help.

It could be a long 2016 as this offense develops from Gerber to Fruit Loops.