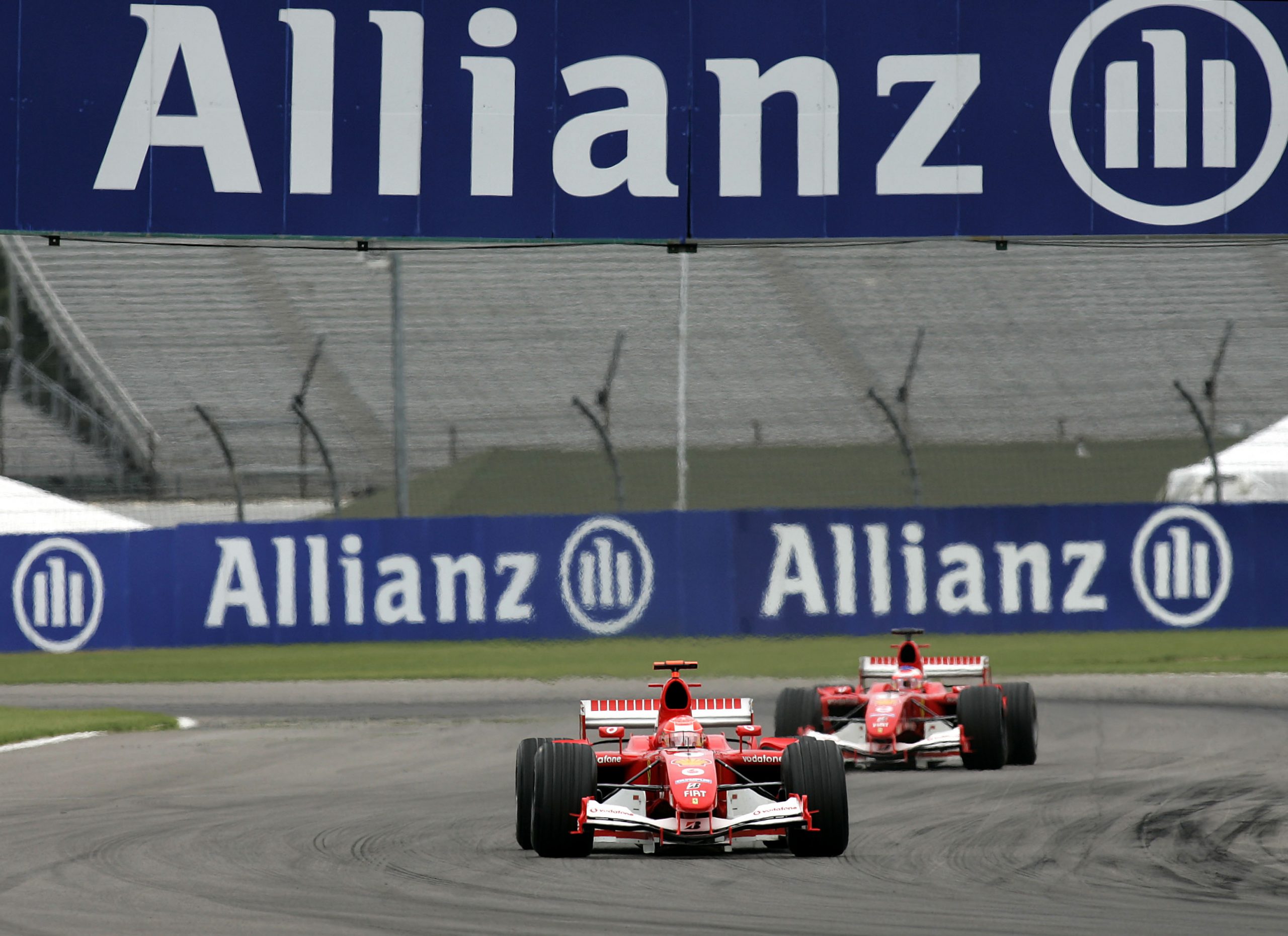 Fans have certainly been treated with an extremely exciting 2021 Formula 1 season as we round the halfway point and head toward the back ten or eleven races, but not the usual feeling come this time of the year as Red Bull have pulled ahead of the silver arrows and for the first time in a number of years, Lewis Hamilton is on the back foot and Max Verstappen jumps forward to be the better favourite. As the midfield appear to be catching the front now too, all eyes will be on next year’s changes, to see if they can continue delivering exciting races each weekend – the previous race in Austria also saw record US viewers too as wagers on platforms like indiana-bet.com with hopes that viewership will continue to grow too. But what’s in store for next years racing now that all of these changes are coming into play?

Big bargeboard changes could have the biggest impact

If you’ve been a fan of F1 for a while or are just tuning in as a new viewer, you will have heard about dirty air time and time again – with the way the cars are designed and all of the body work, the design causes a lot of turbulent air behind the car along with all of the heat that comes from the engine too. Next year there will be a huge change in hopes that much of this “dirty air” problem can be eliminated, it’ll allow cars to follow much closer for much longer and may lead to a lot of interesting racing where cars may have otherwise had to pull back to save tyres and to cool down too.

Spending caps will continue to lead to interest choices

The spending cap has already been put in place for F1, and the decisions teams are making because of this are clearly shown – this year for example with Honda leaving next year, Red Bull seems to be putting a lot of budget into the current year car, where other teams like Mercedes, Williams, and Haas, have kept saving in hopes they can be a much better car next year. With all of the aero changes coming and the spending cap too, it’ll be more important than ever to get the cars right the first time before the 2022 season starts, as making a mistake could cost a team the season before it even begins, as options to replace parts that aren’t working as intended becomes much more difficult to do and making big changes mid-season could mean other aspects of racing get left behind.

With that being said there’s still a lot of racing to come in 2021 and it certainly is exciting, and if things continue going in the same way they are we’ll see both a new driver and a new constructor crowned champ after a seven-year spell, and maybe even see some midfield teams be in a position to move forward too. 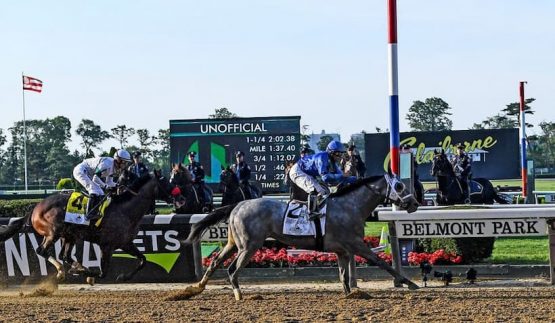 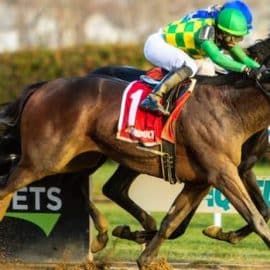 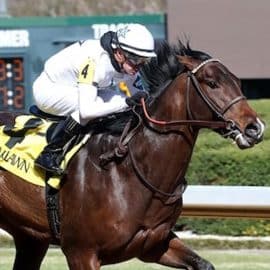 Belmont Stakes 2022: We The People Odds, Horse Profile and Pedigree 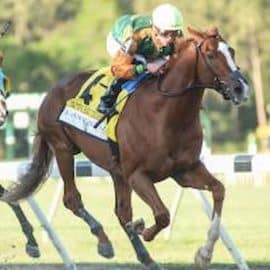 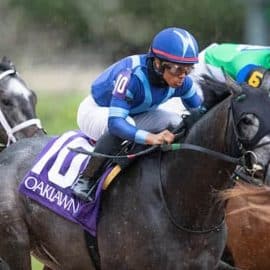 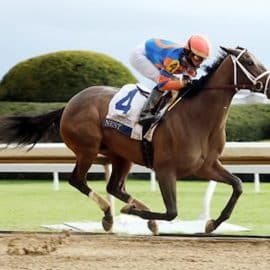 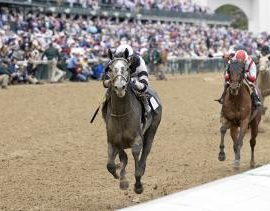