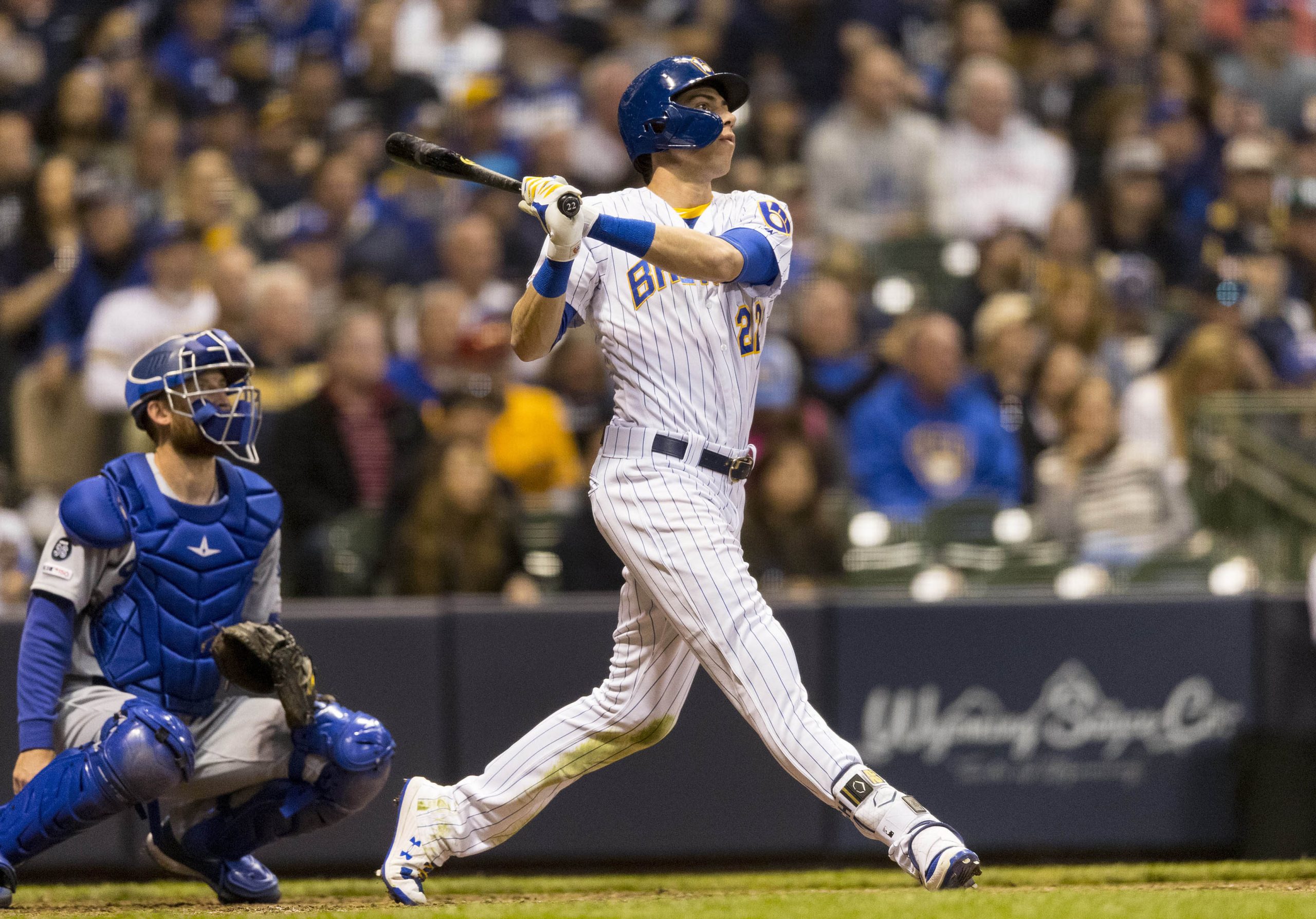 While there’s still about five months of baseball left before writers are tasked with voting for Senior Circuit’s best player, the 27-year-old is already making a case to win the award again. As he enters Tuesday’s game against the St. Louis Cardinals, Yelich is slashing .337/.439/.820 with 13 home runs, 31 RBI, and 23 runs scored. That’s produced a 210 wRC+ and 2.0 fWAR through just 107 plate appearances.

Among qualified NL hitters, only Cody Bellinger has a better wRC+ (252) and fWAR (2.3). Nobody in baseball has more homers or RBI, and he’s done this all with a 15.0% walk rate and 15.0% strikeout rate. What’s really been fascinating to watch thus far in 2019, though, has been the difference in the outfielder’s performance at home and on the road.

As a visiting player this year, he’s been a shell of the hitter he’s been at Miller Park:

In a world where baseball nerds gleefully & quickly dissect everything, it blows my mind no one's discussing this chasm.

This appears to be an early-season trend for the entire Brewers offense, too — their .877 home OPS is nearly 200 (!) points better than their .684 road OPS. Coincidentally enough, Milwaukee is just 8-6 at home and 5-5 on the road.

With regard to Yelich, there aren’t any real conclusions to draw here because it’s still so early (he hasn’t yet accumulated 50 plate appearances in either situation). And while he enjoyed hitting at Miller Park in 2018, there wasn’t a huge discrepancy here (178 wRC+ at home, 155 wRC+ on the road).

Yelich’s overall batted-ball profile has shifted to hitting more fly balls than ever and combining it with a ridiculous hard-hit rate. However, all of those changes have taken place in Milwaukee. His batted-ball profile on the road doesn’t look much different from his career norms.

We’re not even one full month into the regular season, and FanGraphs has Yelich’s performance worth $15.9 million based off his 2.0 fWAR. That’s already nearly double his entire salary for 2019 ($9.75 million).

It’s usually standard practice to target Brewers hitters in daily fantasy baseball when they’re playing at home. While Yelich’s splits will likely even out in the near future, he’s the epitome of a no-brainer play when Milwaukee is at home for the time being.