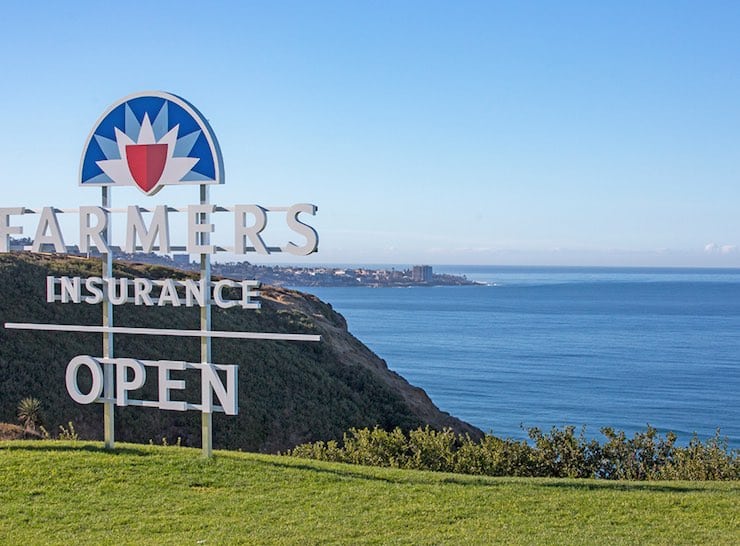 The Farmers Insurance Open tees off on Wednesday in La Jolla at the Torrey Pines Golf Course.

This week’s PGA Tour tournament will feature one of the strongest fields of the year, but golf fans can still find a lot of value on longshot bets, including past winners and players with proven track records at Torrey Pines.

The top online sportsbooks are offering the best odds for top longshot picks at the Farmers Insurance Open this weekend.

Below, we’ll break down our longshot bets at the 2023 Farmers Insurance Open.

While the stats don’t necessarily predict the winner, it does help give an inside track on who will perform well this weekend.

Players to keep an eye on at the Farmers Insurance Open include Jason Day, Hideki Matsuyama, Sahith Theegala, Wyndham Clark, and Kurt Kitayama.

Scroll down below for a breakdown of the top five Farmers Insurance Open Longshots this weekend. 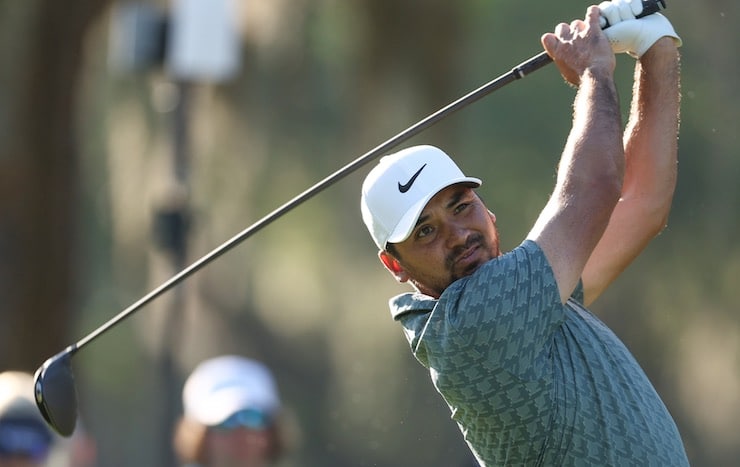 Day is a two-time Farmers Insurance Open winner. He has an amazing track record at Torrey Pines and every year he comes pretty close to notching his third win.

In addition to his two wins in 2015 and 2018, Day has four top-10 finishes. At the age of 35, it seems like Day has been stringing together really good days. It’s the best physical shape he’s been in.

In the last 36 rounds, Day is the only who trails Jon Rahm in Strokes Gained: Total at the course. Last week Day made his first start of the season at The American Express where he finished T-18. He had a solid appearance at the Stadium Course gaining 3.0 strokes on the field from tee to green.

With his proven track record at the Farmers Insurance Open, he’s one of the best longshot bets this weekend at +2500. 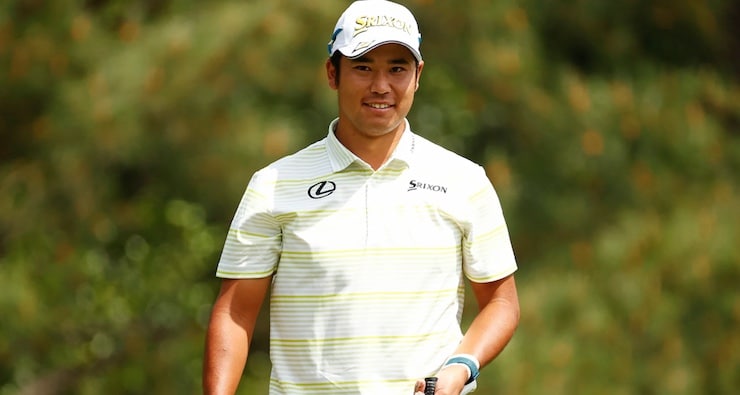 While Hideki Matsuyama’s play has been a little up and down, he’s shown flashes of strong iron play. At the Sony Open, he gained 5.9 strokes on approach which is the most he’s gained in an event since May 2022.

Matsuyama has struggled with the putter but he’s found success at Torrey Pines before. In 2019, he finished third at this course, and 12 in 2018. Despite his putter, Matsuyama has always been one of the best ball strikers which fit perfectly into this course. 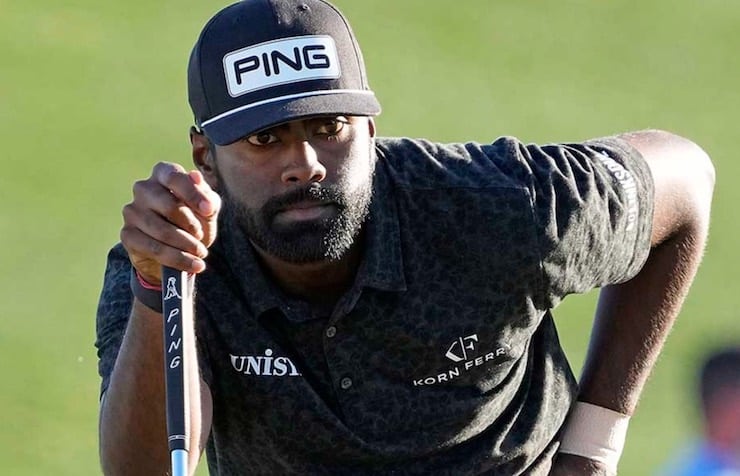 The Farmers Insurance Open is the event that put Sahith Theegala on the map. He debuted here last year and finished T-25. Theegala is a California native, making him an elevated pick during the PGA Tour’s West Coast Swing.

In his last eight starts, Theegala has 3 top-10 finishes and had a solid appearance at The American Express where he tied for 54th. 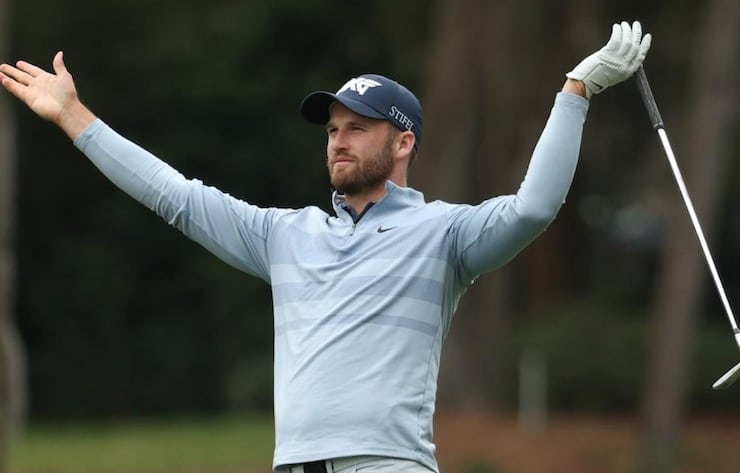 Unlike the past two weeks, distance is a major factor at Torrey Pines this weekend. The average driving distance is more valuable at the Farmers Insurance Open than any other event on the TOUR.

In the past 24 rounds, Wyndham Clark has been third in the field for average driving distance per round. If he has a good day striking the ball this weekend, it wouldn’t be a surprise to see him near the top of the leaderboard.

In the last 24 rounds, Clark is top five in the field when it comes to putting on Poa greens. 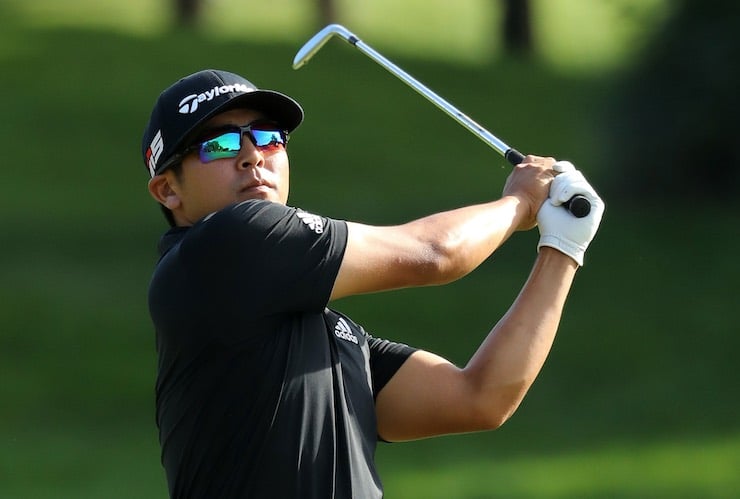 Kurt Kitayama is an interesting pick this weekend at the Torrey Pines Course. He is one of six players in the field to rank in the top 40 in driving distance, proximity from 200+ yards, and shots gained:around-the-green. This is usually the key to gaining strokes from tee to green at Torrey Pines.

In the past, Kitayama trends towards longer courses due to his driving ability. He is the runner-up at the CJ Cup and Mexico Open and is a good pick this weekend at Torrey Pines.

There are many good picks based on statistics this weekend. The Farmers Insurance Open calls some really important metrics.

Check out some notable mentions for the Farmers Insurance Open below.

Torrey Pines South Course features a total of six par 4s between 400 and 500 yards. In order to play well this weekend, it’s essential for golfers to outplay the field on these holes. In the last 24 rounds, McNealy leads the field for total par 4 at 450-500 yards.

Brendan Steele started his season playing some quality golf. He had an impressive performance at American Express. Both his birdie counts and striking numbers were really impressive.

In two rounds at the Stadium Course Steele gained 2.6 strokes off the tee and 5.5 strokes on approach.

However he typically struggles with his putter. If Steele has a good start hitting from tee to green, he’ll have the ability to play within contention.

In his last 36 rounds, Steele ranks third in the field in proximity from 200+ which is very metric to win at Torrey Pines this weekend. 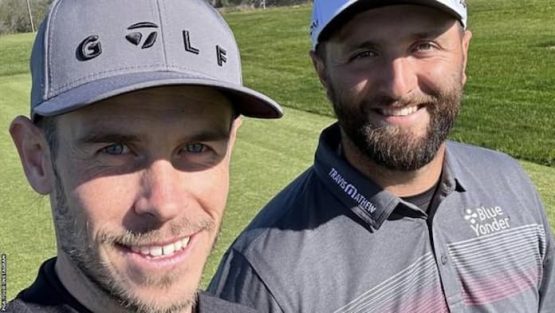 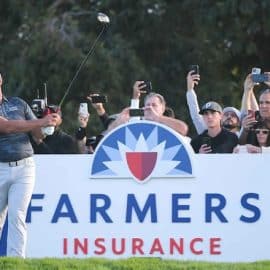 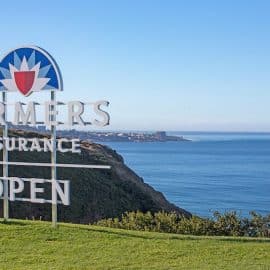 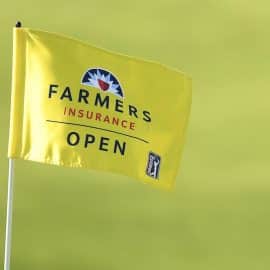 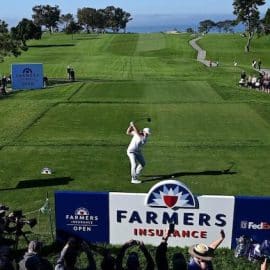 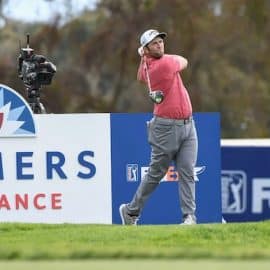 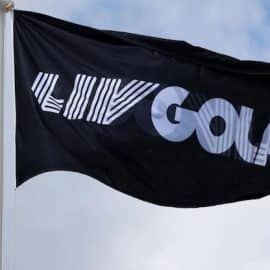