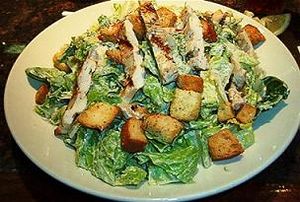 A hacker has recently leaked Fedor Emelianenko’s M1-Global contract online, and we now know how much the Last Emperor was making per bout with the organization.  The Russian heavyweight got a $1.5 million signing bonus, then $2 million for each of his matches in the organization (wins over Jeff Monson and Pedro Rizzo).  This doesn’t include any sponsorship deals or merchandising royalties that he also got paid from the company (all that is detailed in the contract, too).

An interesting provision in the contract is that if Fedor fought the UFC Heavyweight Champion at any time in M-1, he would earn $5 million plus an extra $1 million for winning the fight.  Now we know how the legendary fighter could afford to double-fist ice cream cones.