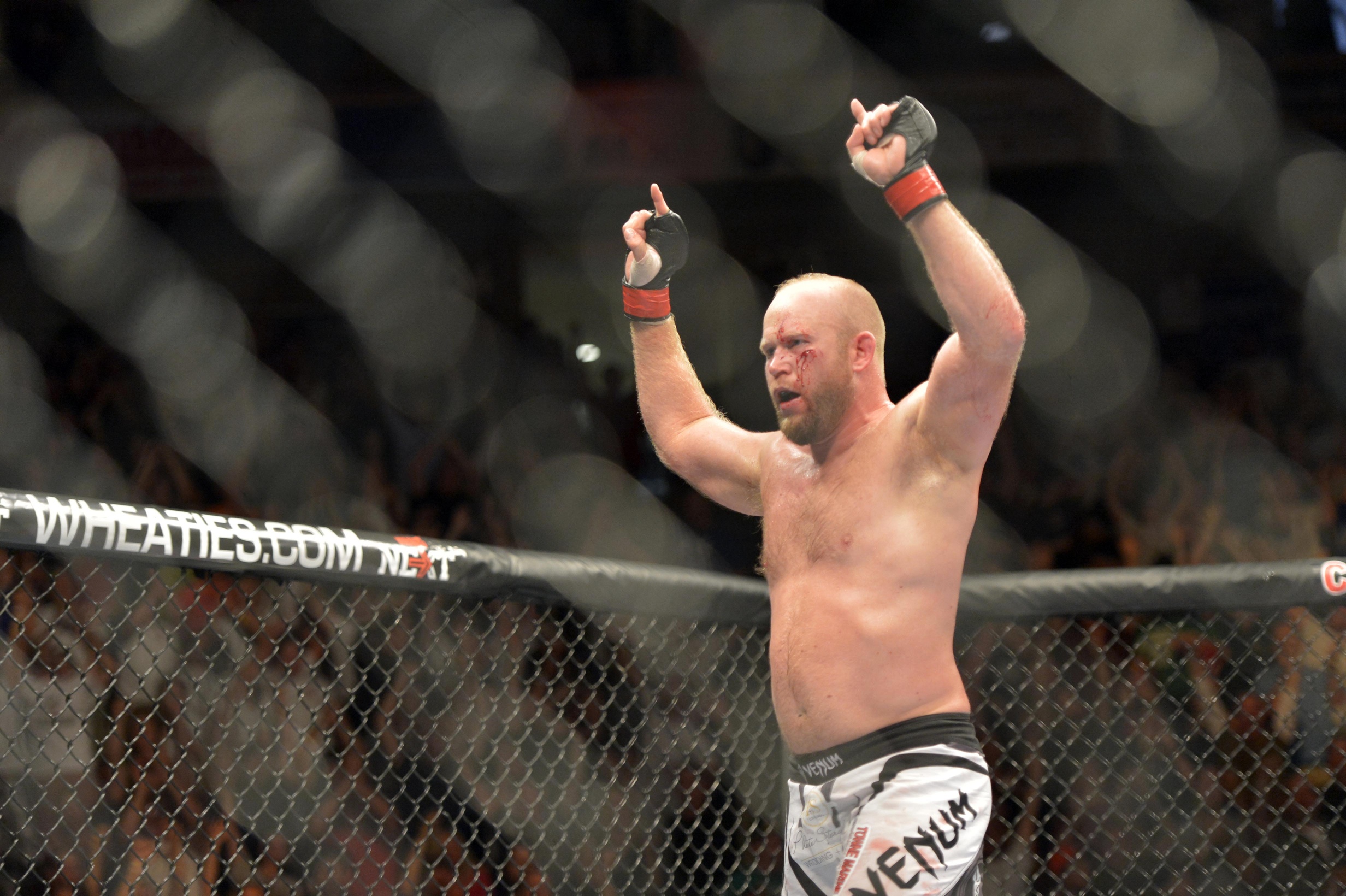 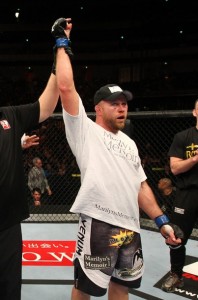 Tim Boetsch’s up and down career is probably headed for more “downs” than “ups” going forward.