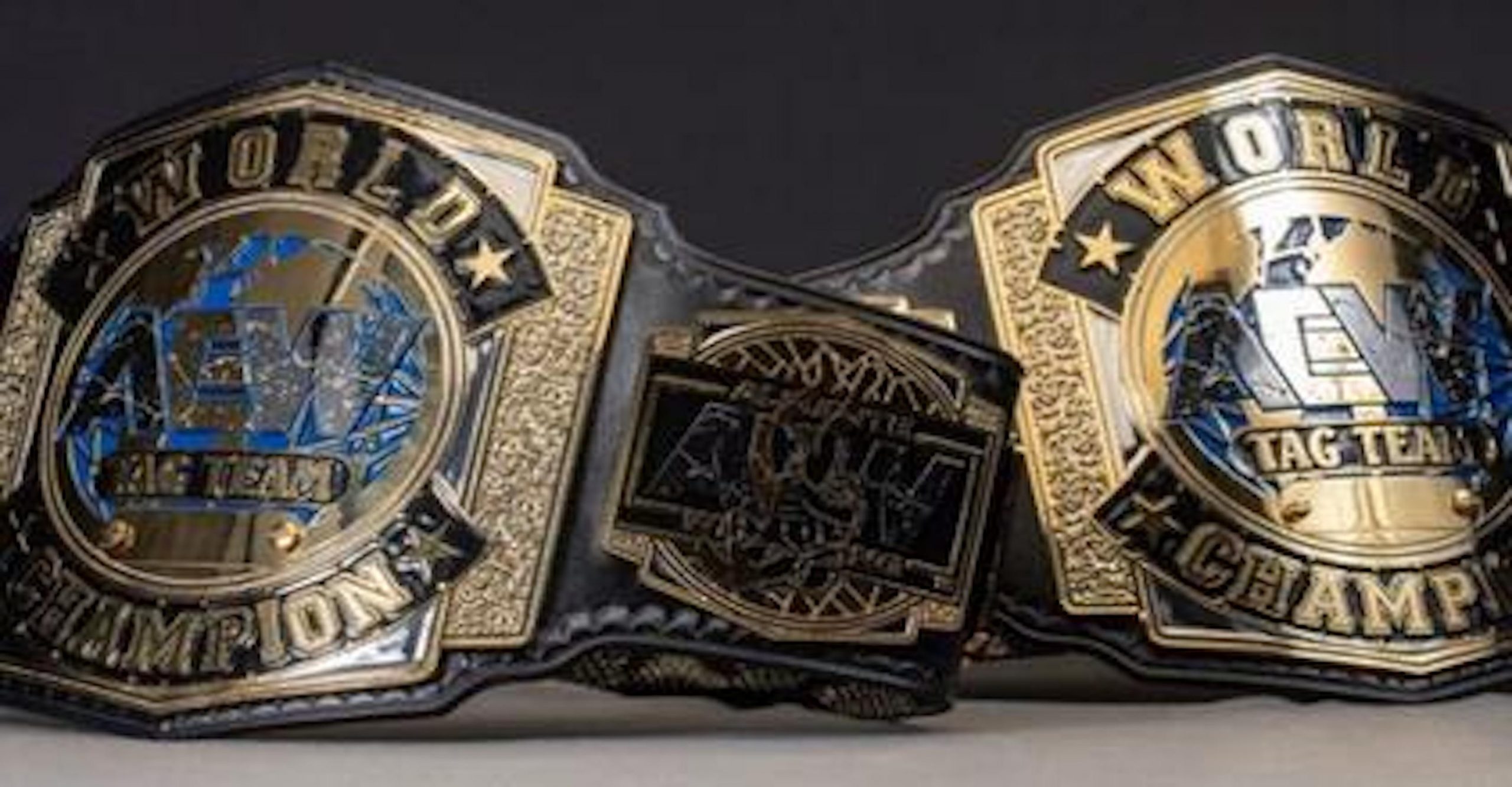 SoCal Uncensored have been crowned the first ever AEW World Tag Team champions. Scorpio Sky and Frankie Kazarian won the titles in the tournament final match versus The Lucha Brothers on the October 30 edition of Dynamite.

The match was a hard hitting, high octane affair, just as AEW fans knew it would be. Both teams brought maximum intensity to this one, which ultimately saw the crowd favorite SCU emerge victorious.

This particular episode of Dynamite was wrought with chaos, thanks to Chris Jericho and The Inner Circle. That chaos included two separate attacks, perpetrated by Santana and Ortiz, now known as Proud-N-Powerful. The duo decimated The Rock ‘N’ Roll Express earlier in the night and then later turned their attention to The Young Bucks.

Ricky Morton and Robert Gibson were supposed to award the World Tag Team title belts to the new champs, but they did not appear on the program after the attack by Ortiz and Santana. This could very well lead to a return match between the two teams, following the first, which took place on April 6.

While it’s too soon to know, it appears that Proud-N-Powerful are most likely being set up as the first team to challenge SoCal Uncensored for the brand new championships