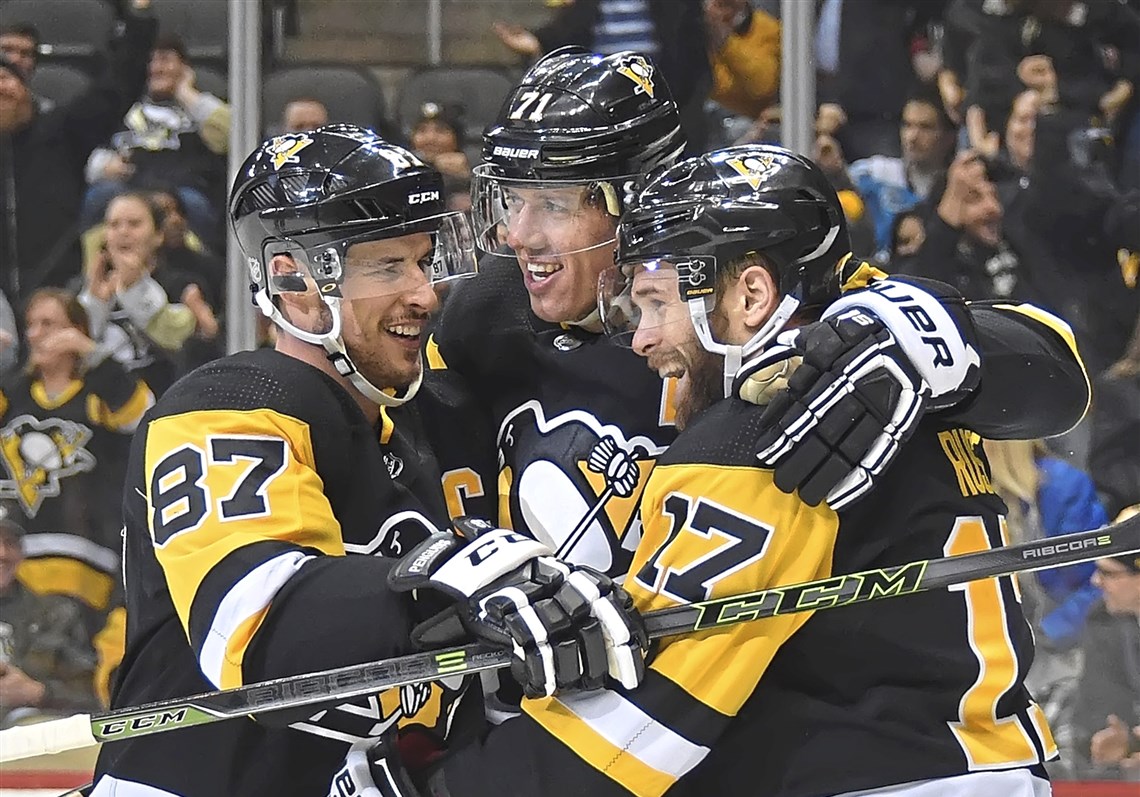 Well, friends, it’s been a great run. Hasn’t it? The last two years. The Dumo beers. Olli Maatta getting sloppy drunk, hugging Justin Schultz, and passing out on his balcony. Ah, the memories. Nine straight series wins. We all knew it had to end someday. It’s a real shame it came to an end in Washing-wait.

What do you mean the series is only 3-2? I thought it was over last night? I thought when Jakub Vrana put that late goal past Murray the series was over?! You’re telling me it’s…not? Are you telling me there haven’t been any handshakes yet?

Look, I get it. Everyone’s feeling a little discouraged. A little sad. A little mad at Kris Letang and his blown coverage. And sure, all of these are acceptable emotions. You will never hear me tell you that what you feel on a personal level is invalid because it’s rude and dismissive. What I am here to tell you today is that, it’s not over.

Who remembers Tampa in 2016? Come on. You know you do. You remember that sinking feeling that they’d come up short, again. It wasn’t fun. It was a loss in overtime that felt like we’d been there before. Like we’d be stuck in the purgatory of the last seven seasons, again. That, like in 2013, a team that seemed to be built to win it all would come up short at the 3/4 pole.

But, we all know how the 2016 Eastern Conference Finals ended.

Sure, it’s discouraging because the Penguins, by and large, outplayed the Capitals last night. They played arguably their best game of the 2018 playoffs. AND LOST! But sometimes, thems the breaks. Ask the 2017 Washington Capitals how it feels to outplay your opponent and lose on bad bounces.

Don’t believe me? Check the stats:

Yea, I know, there are people, probably some of you reading this, who will say it doesn’t matter at this time of year. Just win, baby. And sure, that does make sense. Hell, it’s how they won last year. But the thing is, usually, the better team wins. Usually, in a seven-game series, the better team prevails. And in this one? The Penguins are clearly the better team.

So take a breath, play this song.

And listen to the man himself: