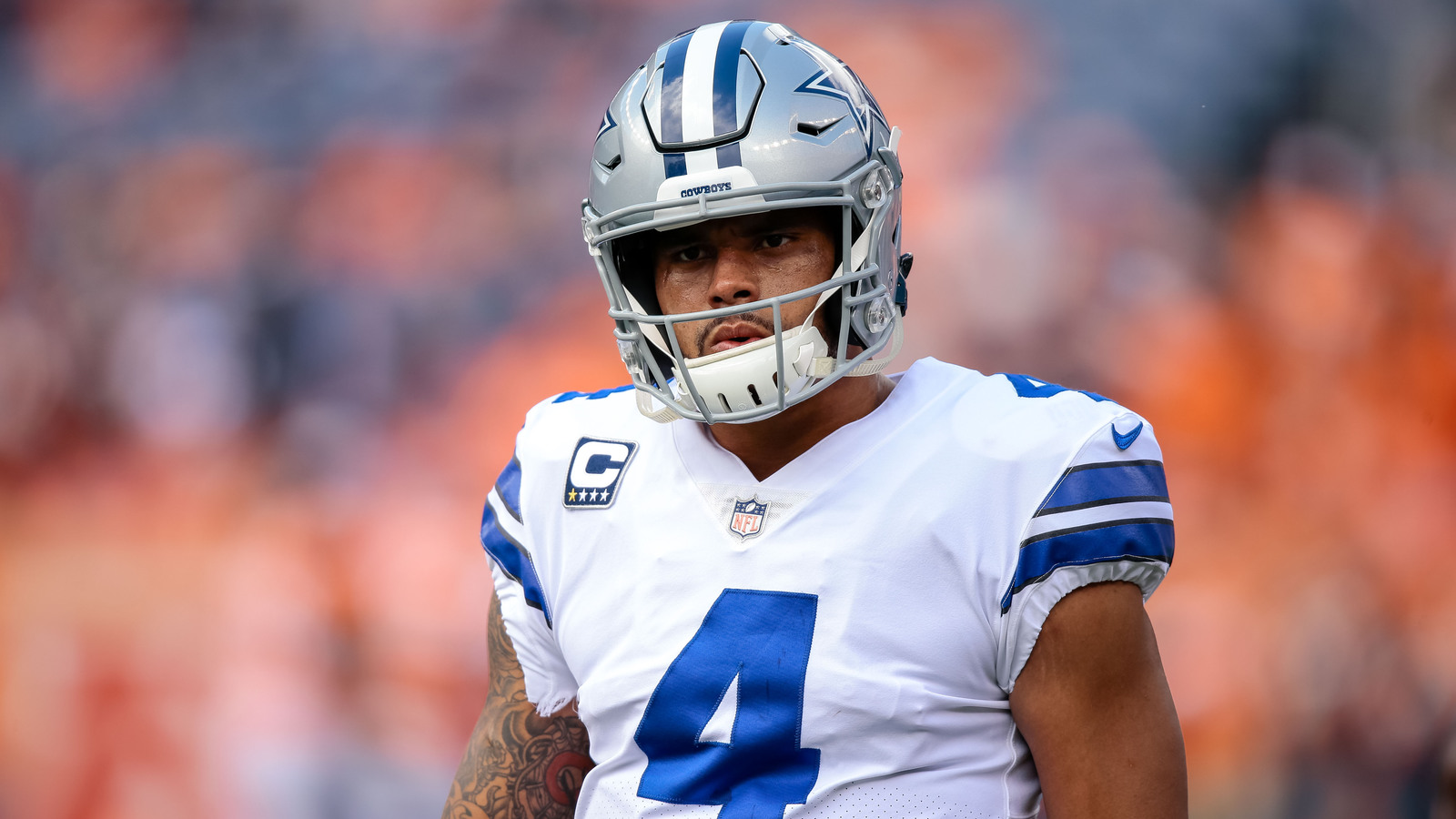 It’s arguable which play set the tone for the rest of the game, but it’s between Ezekiel Elliott’s first touch ending behind the line, or the second play driving the Cowboys 10 yards back on a penalty.

Elliott may have had a rough time finding any daylight but the following play with an illegal block from Tyron Smith really puts the microscope on the offensive line.

It may surprise some people that Smith was actually the most penalized lineman in Dallas last season, and nothing seems to have changed heading into this season. Regardless, it set up a disastrous first drive and now with the return of Travis Frederick pending, any misstep in the trenches is worth closer inspection.

Heading into the season with a stripped down offense, eyes focused on the defense. It’s undergone steady improvement the past couple seasons, allowing fewer yards each of the past four seasons.

DeMarcus Lawrence was part of a pileup in the Dallas red zone on the first Carolina drive, initially dispelling the trend and delaying the first points of the game.

Heading into halftime, the Cowboys forced a fumble in their own territory but couldn’t take the possession, leading to a 10-0 Panthers lead. Continuing the struggles, none of the four passes defended were converted into interceptions.

But without an opportunistic offense, that may be a redundant point.

Dan Bailey Where Art Thou?

Can anyone find Dan Bailey and apologize for releasing him? Maybe there’s a receipt that hasn’t expired and the Cowboys can get him back from the kicker store.

Probably not, but when a fresh kicker replaces an all-time great like Bailey and misses a 47-yard try, criticism is open game.

Had Brett Maher made the field goal, Dallas would have been on the board and cut the lead 10-3 instead of opening a short field for the Panthers to tack on another six points. If the offense and defense are only working at half capacity, the special teams can’t be out completely.

The game wasn’t a total lost cause. By in large, the run game was obsolete. Scott Linehan’s play calling was uninspired and the offensive line struggled to get any push or protection. But with their backs against the wall following the missed Maher field goal, things turned around for a moment.

Elliott turned on the jets, finding himself in the end zone for the first time of the year and putting together almost half his rushing yards in just five minutes. Had he gone scoreless, the game would probably be classified as a dumpster fire, worrying that the critics saying Elliott (and DeMarco Murray for that matter) are only products of the offensive line. Not entirely, he’s still good for a goal line touchdown and a hundred total yards.

Dad Prescott hasn’t led a fourth-quarter comeback since his rookie campaign two years ago. However, last year he did at least lead the league with four game-winning drives.

Against Carolina, he essentially had to opportunities to tack on to that number. Neither more impressive or convincing than the other.

With 4:52 remaining and three timeouts, Prescott had to drive 79 yards and tack on a second two-point conversion. After moving the chains into Carolina territory in just five plays, everything went downhill turning it over on downs after a sack and delay of game setting up third-and-23.

Had his next pass stayed in Deonte Thompson’s hands on fourth down, we might be having a different conversation. But here we are, and the Cowboys stand 0-1.

After a botched field goal from the Panthers, Prescott was set up once again for a comeback. Granted, it would be an 80-yard drive in under two minutes but took just three plays of the Panthers pass rush to end in a Prescott fumble. Obviously not a good look for a quarterback to more or less won Rookie of the Year based on his ability to lead comebacks.