Five Free Agents that Make Sense for the Eagles, 2.0 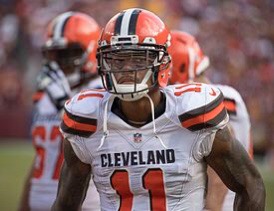 This was the first season Terrelle Pryor played in the NFL as a receiver, and he showed off a set of skills seldom seen in the NFL. The quarterback turned receiver finished the year with over 1,000 yards. He had some high praise for Eagles’ quarterback Carson Wentz in September, saying, “He’s awesome, I’ll tell you guys right now… that kid’s going to be a baller.” Terrelle turns twenty-eight this offseason and is coming off a breakout year. He will see his payday if he hits the open market with the possibility of the Browns franchising him. After all, he did have quarterbacks like Robert Griffin or Cody Kessler throwing the ball to him. Both aren’t household names, and Philadelphia should be one of Pryor’s ideal landing spots in the open market. The Eagles are looking to be active in free agency, as Howie Roseman has said last week, and signing Pryor would be both the perfect fit and right type of signing this team should make.

DeSean Jackson, Washington Redskins’ Wide Receiver
The former Eagle is set to hit the market, and word came out early that the Eagles front office is intrigued at the thought of bring back Jackson to where he started his career. Jackson has also said he has no hard feeling against the city, and he also has a positive relationship with Coach Doug Pederson back when he was a quarterbacks coach under Andy Reid. DeSean is getting up there in age, as he turned 30 this past December, so paying him the money he will want would be risky, but Jackson is exactly what this team needs. Adding DeSean would make Jordan Matthews, Zach Ertz, and the running game more effective as a whole.

Mario Addison, Carolina Panthers’ Defensive End
The Eagles need pass rushing help, and Addison could fill that role for a two-year gap. He turns 30 in September and is coming off a career year with 9.5 sacks. The Eagles are likely to cut ties with Connor Barwin, which would create the possibility of acquiring Addison. He would be a cheaper acquisition and, as a true 4-3 defensive end, would fit nicely into Jim Schwartz’s defense.

Luke Joeckel Jacksonville Jaguars’ Offensive Guard
Joeckel has been a disappointment in Jacksonville, after the Jaguars spent the number two overall pick on the Texas A&M product. Joeckel could never find a home on the offensive line, starting at right tackle then moving to left tackle and then, this past year, getting the nod at left guard. Joeckel had his best year in the league at only twenty-five years old. Signing Joeckel to a one-year “prove it” deal could be one that works to the Eagles’ advantage. He would play next to guys like Lane Johnson, Brandon Brooks, and Jason Peters, all of whom are successful players in this league.

Chance Warmack, Tennessee Titans’ Offensive Guard
Warmack, the former tenth overall pick, looks like he will be finding a new home next year. Warmack was declined his fifth-year option from the Titans this offseason, which isn’t a surprise considering he would have been owed roughly $11.3 million for the 2017 season. Coming off a season-ending finger surgery, Warmack has always been reliable, missing only three offensive snaps in his first two years in the league. Although Warmack only has played right guard in the league, he has the ability to play left guard, too. Signing Warmack to a one or two-year deal could be a move the Eagles should look to make, as he only turns 26 in September. 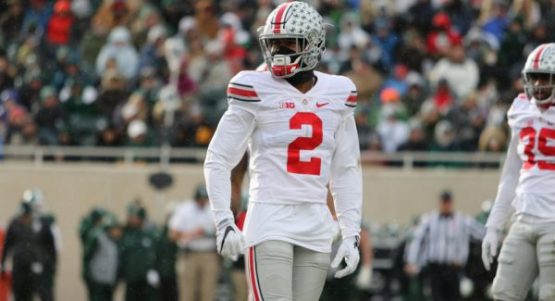 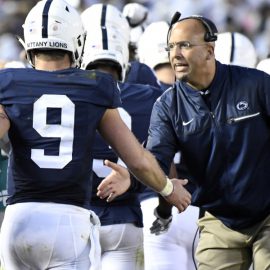 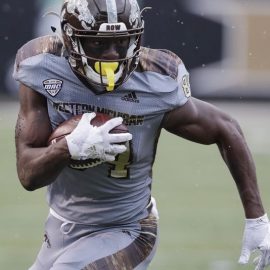 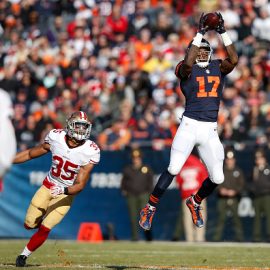 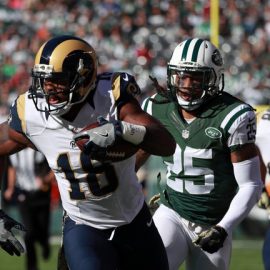 Why the Kenny Britt signing is a Good Sign? 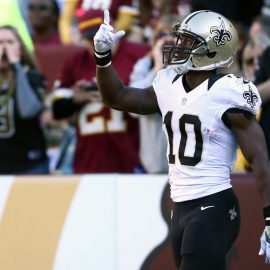 Catching up on the Brandin Cooks and Jordan Matthews Rumors 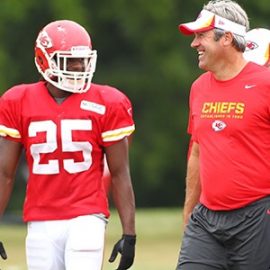