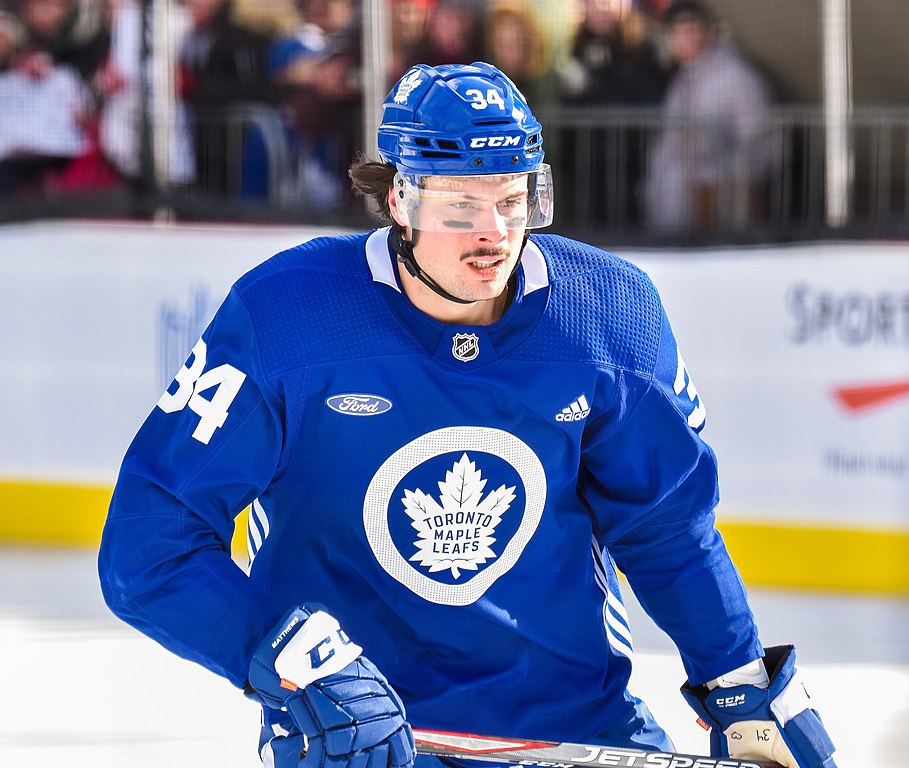 Heading into the Stanley Cup Playoff qualifiers, not even National Hockey League Commissioner Gary Bettman would have predicted how remarkable the intensity of hockey was on Friday. We had six elimination games spread out the entire day. Yes, back in the 1980’s the NHL had several elimination games played on the same night to decide opening round best-of-fives. However, those games back in the mid-1980’s were regularly played at the same time, and the games were only shown in local markets. This prevented the hardcore hockey fan from seeing more than two or three games at a time.

What we had on Friday was special. Here are five highlights:

5) Barry Trotz outcoached Joel Quenneville. Heading into the Islanders/Panthers series, the Islanders were known for their outstanding defense, and the Panthers were credited for their rising stars on offense. In the regular season, the Islanders only gave up 193 goals, the second least in the East. In the four games of the series, New York outscored Florida 13-7, including a dominant 5-1 win in game four on Friday to take the series three games to one.

4) Jonathan Toews shined. We all know Jonathan Toews is a magnificent defensive forward. In the five-game series against the Edmonton Oilers, he showed off his offensive prowess too. The Chicago captain had two assists as Chicago stunned the Edmonton Oilers 3-2 to win the Western Conference playoff qualification series three games to one. Chicago advanced to the first round as the no. 12 seed. In the four games, Toews had four goals and three assists for seven points.

3) Carey Price stole a series for Montreal. In order for the Montreal Canadiens to have beaten the Pittsburgh Penguins, everybody said before the series even started that Carey Price needed to be remarkable. In the four games, he was just that. Price had a goals against average of 1.67 and a save percentage of 947. in the fourth game of the series on Friday, Price made 22 saves for his sixth career playoff shutout as the Canadiens blanked the Penguins 2-0 to win the series 3-1. Like the Blackhawks, the Canadiens were a no. 12 seed.

2) Overtime winners to clinch the series. Brad Richardson of the Arizona Coyotes and Chris Tanev of the Vancouver Canucks scored dramatic overtime winners to clinch the series for their respective teams. The Coyotes eliminated the Nashville Predators with a 4-3 win, while the Canucks eliminated the Minnesota Wild with a 5-4 win. Tanev’s goal came only 11 seconds into the extra period, the second-fastest playoff goal ever scored in NHL history.

1)Stunning comeback for the Toronto Maple Leafs. With four minutes left, it definitely appeared that the Columbus Blue Jackets would advance to the first round of the Stanley Cup Playoffs. They had a 3-0 lead over the Toronto Maple Leafs. Then remarkably, the Maple Leafs scored three goals in the final 3:57 of the third period, and then Auston Matthews scored the game winner in overtime for Toronto. The stunning Toronto win forced a fifth and deciding game on Sunday.