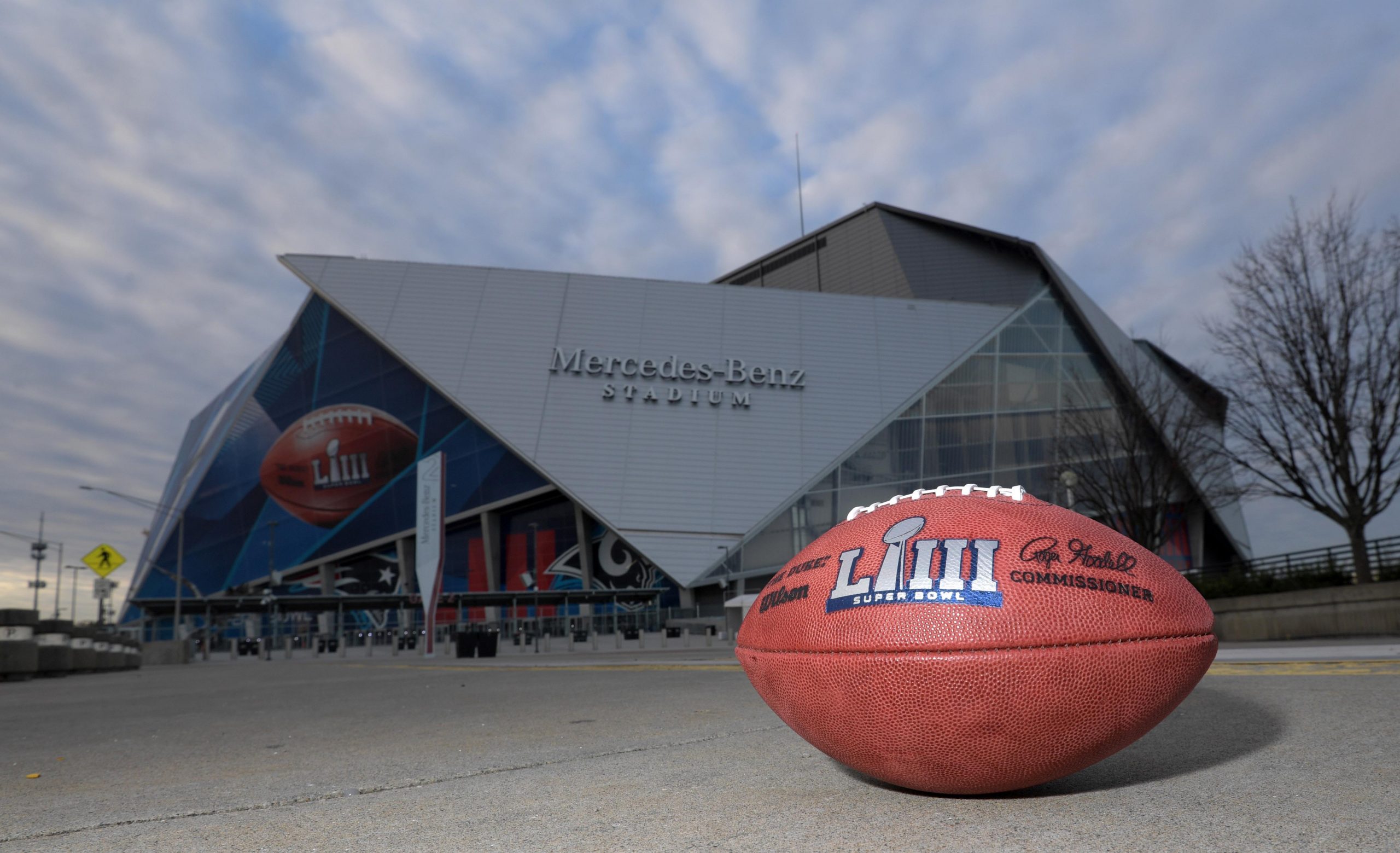 Super Bowl LIII between the New England Patriots and Los Angeles Rams is just days away. After all the hype and all the gossip, there is still a football game to be played in Atlanta. The winner will be champions of the football world.

Here is a look at the five key match-ups that will determine who will win the Super Bowl and who will be going home disappointed:

1. Can the Rams Get Todd Gurley Going?

For all the talk about their passing attack, the Rams offense relies heavily on the run to set up the pass and make the offense go. For most of the season, that mean Todd Gurley who rushed for more than 1,200 yards and 17 touchdowns this season.

In recent weeks, street free agent C.J. Anderson joined the team and has also had success. Anderson is more of an inside rusher while Gurley’s speed makes him a threat to get to the edge.

Is Gurley fully healthy? He was not featured in the NFC Championship Game and has not seemed as strong the past month.

The Rams will need to run the football effectively to have a chance to win this football game. They want to keep Tom Brady off the field and shorten the game. If healthy, Gurley gives them the best chance to pull this off. If Gurley is limited, Anderson has been a great Cinderella story and is capable of keeping the sticks moving.

New England’s run defense ranked 11th in the league in yards allowed per game while the Rams rushing offense finished third in the league with 139.4-yards per contest.

2. Will Aaron Donald and Ndamukong Suh Get Inside Pressure?

The New York Giants upset the New England Patriots in two exciting Super Bowls by getting enough inside pressure on Brady using just a four-man rush for most of the game.

The Rams have two excellent defensive tackles in Aaron Donald and Ndamukong Suh. Donald is the most dominant defensive lineman in the game today and he finished the season with 20.5 sacks, an incredible total for an interior lineman.

It is impossible to block Donald one-on-one, so the Patriots will double team Donald. That may give Suh some chances to make plays.

The Rams will need their dynamic tackles to pressure Brady early and consistently. Brady has passed for 971 yards in the past two Super Bowls. If he has another big game, the Rams will have trouble winning on Sunday.

3. Is Jared Goff Equal to the Moment?

Tom Brady has been in the NFL for 19 seasons. He’s seen it all and done it all. Rams quarterback Jared Goff was not quite six years old when Brady was a rookie.

Goff played well under difficult circumstances in the NFC Championship Game in New Orleans, overcoming the pressure of the moment and a hostile crowd that made it nearly impossible for his teammates to hear his calls at the line of scrimmage.

Still, the Super Bowl is the biggest stage in American sports and a completely different situation for the young Cal alum.

The two-week buildup to the game and the wall-to-wall media coverage make this a game like no other. Players cannot get into their usual pre-game routine. How Goff handles the pressure will be a big factor in whether the Rams are able to compete in this game.

4. Who Wins the Chess Match Between Sean McVay’s Offense and Bill Belichick’s Defense?

Both head coaches are known for devising new and unexpected strategies and plays in big games.

McVay is an expert at scheming players open and making opposing teams defend the entire field while Belichick has a history of taking away opposing teams’ best weapon and forcing teams to beat him with their lesser weapons.

Whichever coach wins this chess match will have a huge edge in this game. Strategy geeks should truly enjoy this battle between two of the game’s best minds.

5. Can the Rams Slow Down the Patriots Short Passing Game?

By utilizing quick, short passes, Brady can maximize his ability to read defenses, make decisions and in the process, nullify his opponents’ pass rush.

The Rams must find a way to jam New England receivers like Julian Edelman and James White at the line of scrimmage, so they don’t have a clean release on their short passes.

If the Patriots short passing game is clicking, the Rams defense could be in trouble.

This will be a close game, but the Patriots experience will be the difference. The Rams will probably make a late-game mistake and fall just short.