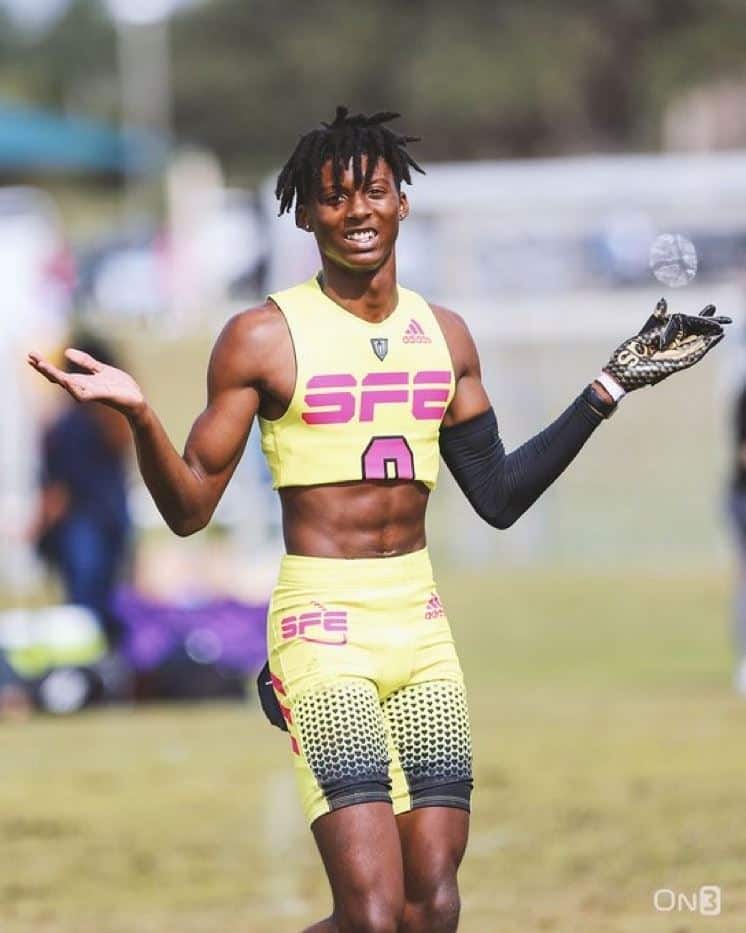 ‘Coach Prime’ is at it again. Last year, Deion Sanders landed the number one cornerback in the class of 2022 when Travis Hunter signed for Jackson State. In this recruiting cycle, number one cornerback Cormani McClain has now flipped from Miami to Sanders’ Colorado Buffaloes meaning Sanders has landed the back-to-back number one CBs in college football. McClain is a five-star recruit out of Lakeland, FL. He is ESPN’s number-four prospect overall.

McClain to team up with Sanders and Travis Hunter

When ‘Coach Prime’ landed at Colorado, we all had an inkling of what to expect. He did a fantastic job of pitching JSU to potential recruits, so with D1 facilities and backing, it would be easy. So far, it looks like our inkling could prove correct.

BREAKING: Five-Star CB Cormani McClain has flipped his commitment from Miami to Colorado!

The No. 1 CB in the ‘23 Class had been committed to the Canes since October

Deion Sanders has flipped No. 1 CB’s in back to back cycles 🤯https://t.co/CboPCLZ3sk pic.twitter.com/m0eSpZtrcK

This time, Deion Sanders has flipped Cormani McClain from Miami to Colorado. Working with the greatest cornerback that ever lived was too much of an opportunity to turn down for McClain. He will join last season’s number-one cornerback, Travis Hunter who transferred with Sanders from Jackson State. That will be some secondary.

McClain is the consensus number-one cornerback and number-ten overall recruit. ESPN has McClain ranked at number-four overall, while Rivals has him even higher, at number-three.

McClain committed to Miami at the end of October, but speculation has been rife about his future after he did not sign in the early signing period. The 6-foot-2 cornerback out of Florida has been drawing some comparisons to Sauce Gardner, who is currently excelling in the NFL, and it appears as though he wants ‘Coach Prime’ to help hone his skills in preparation for the next step.

According to On3, Colorado has the number one class in the NCAA transfer portal and the 31st ranked recruiting class. It appears as though Deion Sanders is not messing around after being hired in December.

Sanders has his work cut out for him though. This Colorado Buffaloes team went 1-11 last season. ‘Coach Prime’ will be hoping to flip that around in a hurry, and he is making moves to do it sooner rather than later. 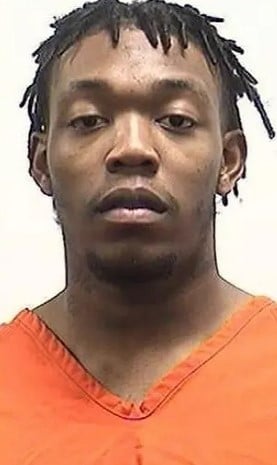 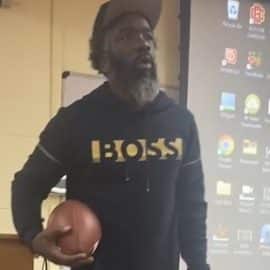 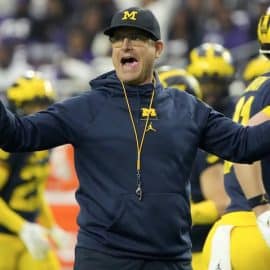 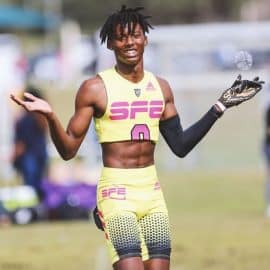 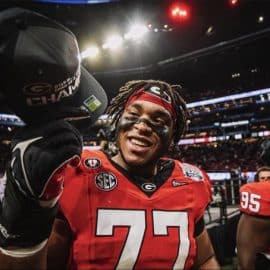