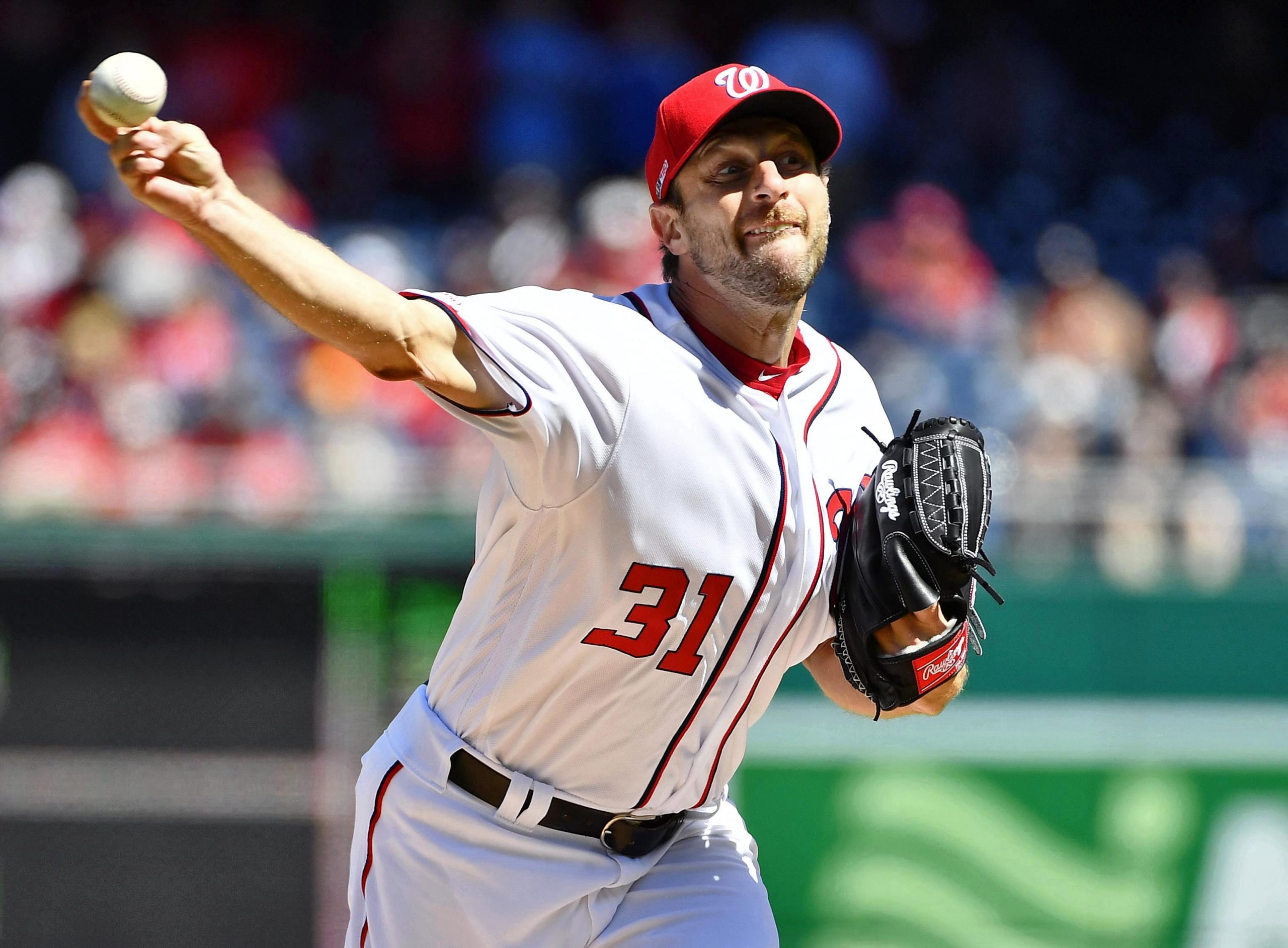 5) Toronto Blue Jays are not giving up on their season. Despite being on the outside looking in of a wildcard spot in the American League, the Toronto Blue Jays made an effort to improve their pitching, by acquiring starter Jose Berrios from the Twins, as well as relievers Joakim Soria from the Diamondbacks, and Brad Hand from the Nationals. Problem for Blue Jays fans is they gave up their top prospect in Austin Martin to acquire Berrios.

4) Cubs trade away several notables. The Cubs sent closer Craig Kimbrel to the White Sox, third baseman and 2016 NL MVP Kris Bryant to the Giants, three-time All-Star first baseman Anthony Rizzo to the Yankees, and shortstop and 2016 NLCS MVP Javier Baez to the Mets. With so much talent, no one predicted at the start of the year how bad the Cubs season would have gone, but they find themselves 11.5 games back of the division-leading Milwaukee Brewers.

3) Rangers trade away notables too. Among the players Texas gave up included all-star slugger Joey Gallo to the Yankees, and pitchers Kyle Gibson and Ian Kennedy to the Phillies. Texas is currently the worst team in the American League at 37 wins and 67 losses.

2) Braves hope to make up ground in the National League East. At 52-53, and several injuries, it would have been easy for the Braves to give up on their season. However, they are only four games back of the first-place New York Mets. With the loss of Ronald Acuna Jr. for the year due to injury, Atlanta acquired Adam Duvall from Miami, and Eddie Rosario from Cleveland, in addition to Joe Pederson from the Cubs in the middle of July. Cleveland also sent second baseman Cesar Hernandez to the White Sox for a prospect.

1) Dodgers get another ace. With Trevor Bauer not with the Dodgers at the moment because of a sexual assault investigation, the Dodgers went out and got one of the best pitchers in the game in Max Scherzer from the Nationals. Washington also sent stolen base machine Trea Turner to L.A., veteran starting pitcher Jon Lester to the Cardinals, second baseman Josh Harrison, and catcher Yan Gomes to the Athletics, and pitcher Daniel Hudson to the Padres. The Athletics also acquired outfielder Starling Marte from the Marlins. It should be noted the Dodgers also acquired Danny Duffy from the Royals, but Duffy will be out until September with a forearm injury.