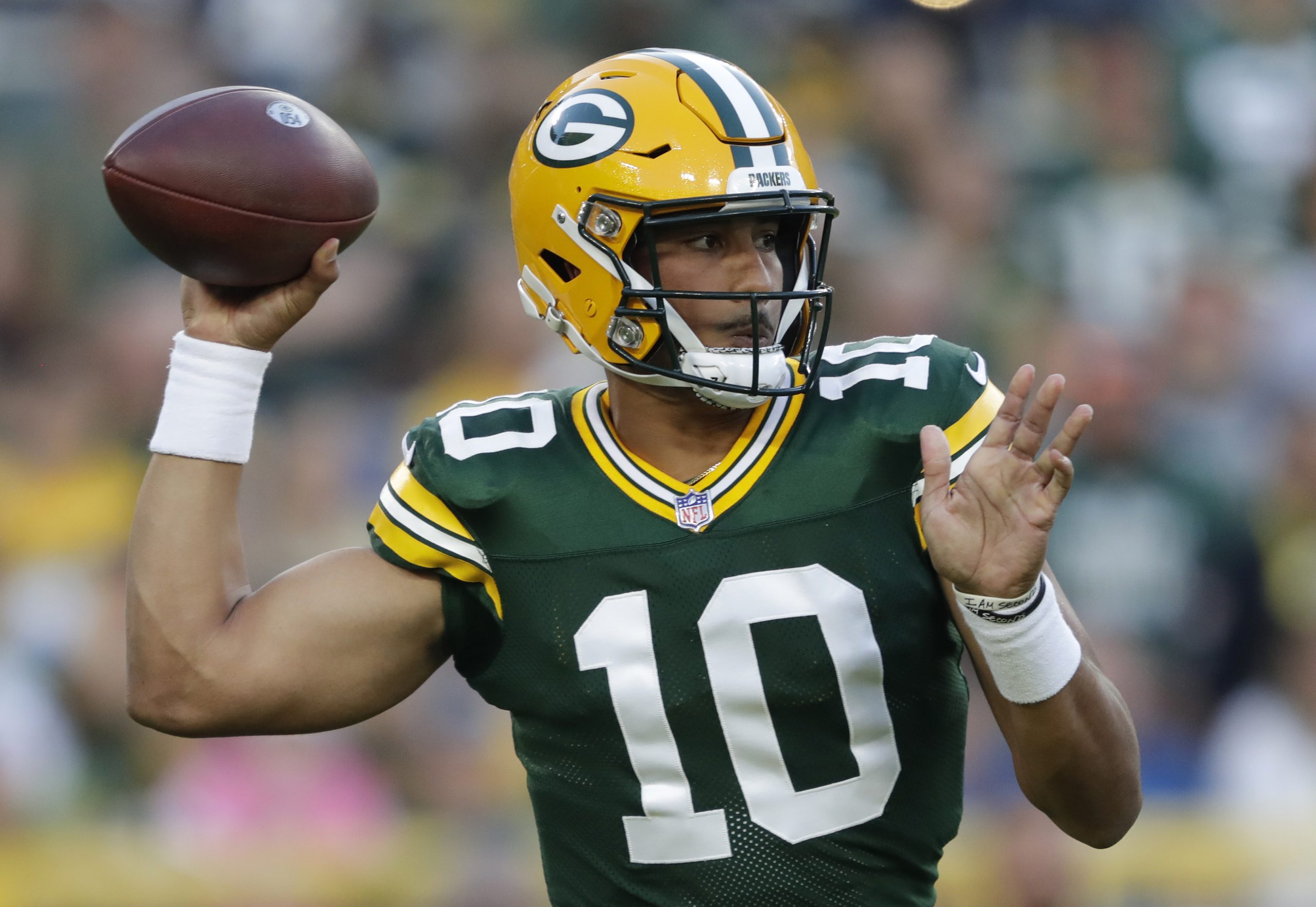 The Green Bay Packers are set to finish their shortest preseason schedule ever on Saturday afternoon when they visit the Bills in Buffalo.

GM Brian Gutekunst and head coach Matt LaFleur have some difficult decisions to make next week when the roster needs to be cut from 80 down to 53. The team also needs to fill out their practice squad which players can be added to after they clear waivers.

Here is a look at five things to watch for during Saturday’s preseason finale in Buffalo:

The Packers struggles on special teams have continued into the 2021 preseason. The Packers have allowed too many long punt and kick returns and have struggled with consistency on their own returns both on kicks and punts in each of the first two games this month.

Long snapper Hunter Bradley has also struggled in practice and in preseason games. If Bradley struggles again this Saturday, don’t be surprised if the Packers look elsewhere after the final cuts are made for another long snapper.

J.K. Scott has also been inconsistent with his punts. Scott makes some beautiful, long, kicks, but then shanks one at the worst possible time.

Time is running out for the Packers to fix things on special teams and coordinator Maurice Drayton needs to make sure he has the right players on the roster to start the season and improve this area which has hurt the team in recent seasons. A few roster spots will be won or lost based on special teams play.

The battle for the final one or two receiver spots got a little clearer this week when the Packers placed veteran Devin Funchess on season-ending IR.

Malik Taylor is now the favorite to earn the sixth receiver spot as he can contribute to both the offense and special teams.

Juwan Winfree has missed the preseason due to injuries after a strong showing at OTAs and needs to play well on Saturday if he hopes to make the final 53. If he can’t play, he may be headed to the practice squad or the injured reserve.

Equanimeous St. Brown has also been held out of preseason games due to injuries and needs a strong performance to stay on the roster this season.

The Packers are set with Adrian Amos and Darnell Savage as the starters. With Will Redmond now on IR and set to miss the entire season, there is a battle for the backup spots.

Vernon Scott and Henry Black are the top two candidates with Innis Gaines and Christian Uphoff battling for what may be the fifth safety spot if the Packers decide to keep that many.

Again, special teams contributions will be a major factor in determining who earns the final roster spots as will how each of these players perform on defense on Saturday.

The status of starting for left tackle David Bakhtiari is still up in the air although he is not expected to be ready opening day. The All Pro has yet to practice with the team and remains on the physically unable to perform list (PUP).

Right now, there are two starting guard spots open because Elgton Jenkins is covering at left tackle until Bakhtiari is ready to return.

Royce Newman is the frontrunner at right guard with Jon Runyan, Jr. and Lucas Patrick battling for the starting spot at left guard.

Add Ben Braden and Cole Van Lanen to the list of players battling for what may be the final roster spot and you have a lot of competition at the guard position heading into the final preseason contest.

The big issue facing the Packers in the final preseason game is getting a look at backup quarterback Jordan Love. Love did not play at all last season and was not active for any regular season or playoff game.

He played the first half of the preseason opener against Houston before suffering a shoulder injury that caused him to miss a week or practice and the second preseason contest against the Jets.

If all goes according to plan, the Packers won’t need Love to take any more meaningful snaps this season, so they want to get a good look at their 2020 first-round pick on Saturday. It is important for Love to get as many reps as possible so the Packers can evaluate how ready he is to take over if Aaron Rodgers gets hurt or if he leaves before the 2022 season.

The team is hoping for a strong performance from the former Utah State star to set the tone for his future with the team.