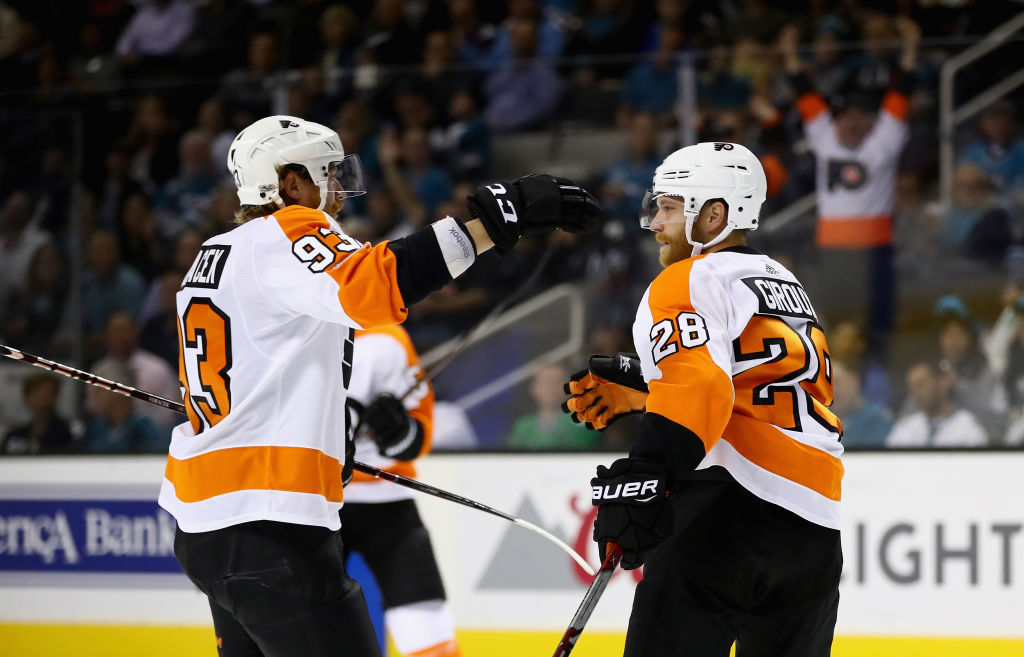 What a way to open the season! There were a lot of things for Flyers fans to get excited about in the season opener; key players stepped up and made big plays,  the power play looked stellar and the Flyers are currently sitting on the top of the Metro Division. (Yeah, yeah it’s early but I’m embracing it.) For the regular season, I’m gonna introduce some new segments and give the five things from the game that contributed to the Flyers win (or loss) in this upcoming season. But right now, I get to address the five things from a Flyers win!

5 Takeaways from Flyers vs Sharks

The Flyers continue their four-game road trip to open the season vs the Kings Thursday night at 10pm.