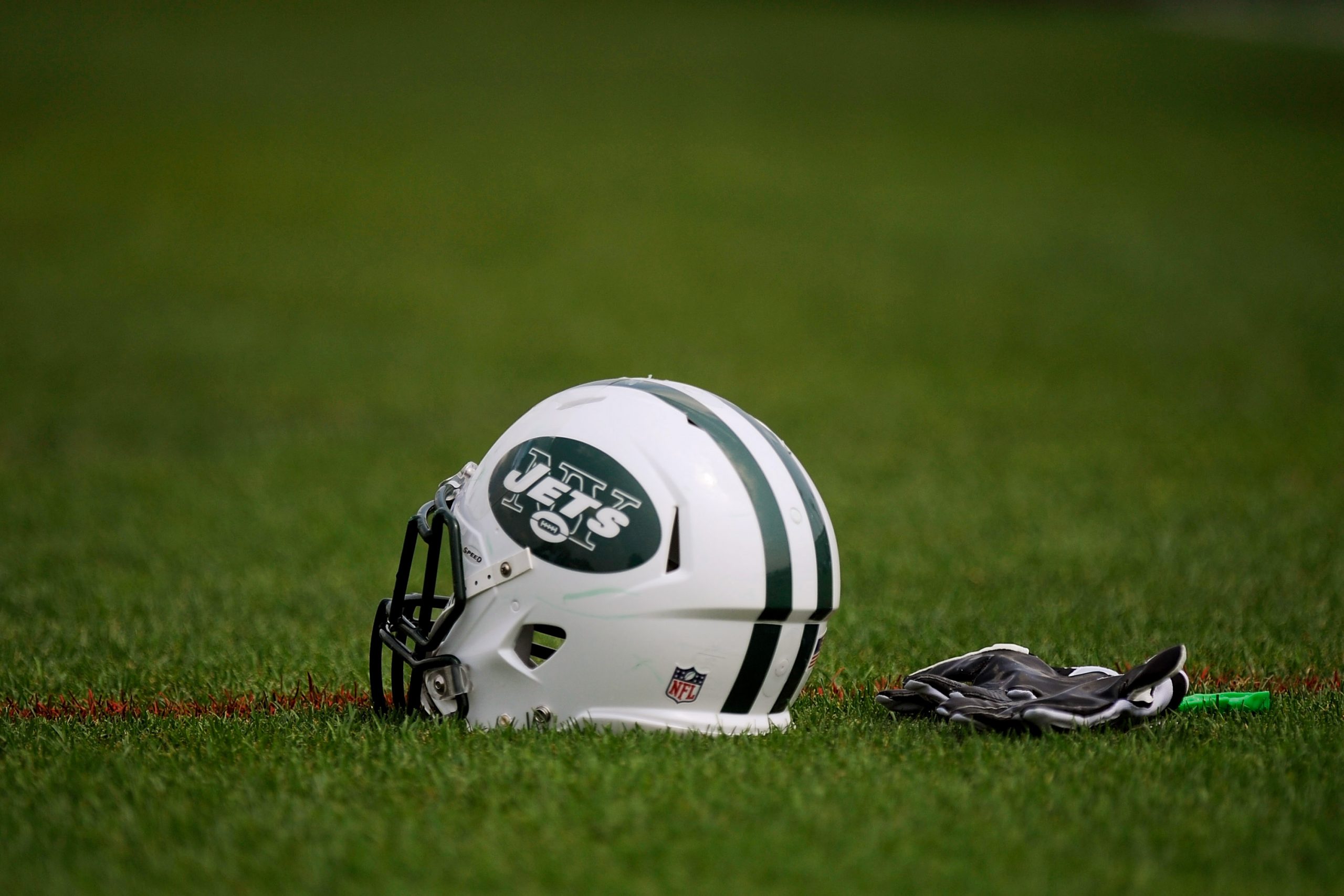 We are roughly two weeks away from the 2021 NFL Draft, and the New York Jets are going to determine what happens with the rest of the top five picks.

The choice is between quarterbacks Zach Wilson and Justin Fields.  The answer, is a whole other debate.

Wilson and Fields are similar in height, although Fields has a little form frame to his 6’3 build.  They both have good arms, can run with the ball, and can change a franchise around.

BYU was ranked as high as #8 on the season, with Wilson at QB.  The Cougars lost a heart breaker to undefeated Coastal Carolina, falling 1-yard shy of remaining undefeated in a magical season.  Along the way however, Wilson took college football by storm, ranking in the Top 5 in completion percentage, yards, touchdown passes, QB rating, and fewest interceptions.

His arm, his mobility, his play instantly jumped him into the conversation of being one of the top picks in April’s draft.

Justin Fields on the other hand, has been ranked as the second best quarterback since his high school days, only behind the presumed No. 1 pick, Trevor Lawrence.  Fields transferred from Georgia to Ohio State, and in two years, led the Buckeyes to the BCS Playoffs, advancing further each time.

In 2019, it was a heart breaking loss to Clemson, and in 2020, there was ever so sweet revenge on Clemson, followed by a blowout loss to Alabama.

Fields though, played well in both games, despite a hip pointer injury, and losing his starting RB Trey Sermon just three plays into the National Title game.

Fields displayed a good arm, good mobility, toughness, and maybe more importantly, leadership, as he was one of the driving voices to petition the Big 10 to have a football season in 2020, despite the pandemic.

So now the Jets have their choice between Fields and Wilson.  Both offer good qualities as quarterbacks, intangibles, leadership, all the goods you’d want in a franchise signal caller.

Assuming the Jaguars are going with Lawrence, the NFL Draft then really starts with whatever the Jets decide to do.  Another option, although far fetched as it may appear to be, could see the Jets trading back to acquire even more picks, and still getting a quarterback like Trey Lance or Mac Jones.

However if they don’t go that unlikely route, then it appears to be a solid debate between Wilson or Fields. Their pick should set the tone for the rest of the Top 5 picks and the QB field as well.

Should the Jets go Wilson at two, the 49ers likely (IMO), go Fields at three.  With picks 4-8 not needing a quarterback, you could see either trades being pulled, or a free fall between the 4th and 5th ranked QBs, and a team like the Patriots at 15, all of a sudden having a legit shot at Trey Lance or Mac Jones.

The NFL Draft is weird.  What all these talking heads see, isn’t what GM’s and Coaches see, and that’s what makes it fun.  It’s all smoke and mirrors until the actual selection is made on April 29, so until then, we’ll continue to talk NFL Draft rumors and speculation.  It’s all good anyways.