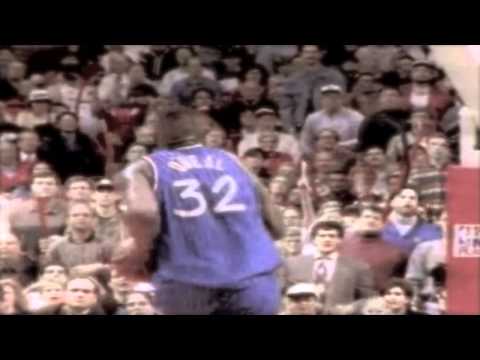 With each passing week, we inch closer and closer to week one of the 2016 college football season. That means it’s time to forecast the ECU Pirates starting lineup for the matchup against Western Carolina on September 3. We’ve covered the strengths and weaknesses of both the offense and defense, not to mention which players are poised to breakout and how the defense will perform under new defensive coordinator Kenwick Thompson. With all of that covered, let’s go one step further and discuss the starters on both sides of the ball.

Am I crazy, or does this have the makings of a good-to-great offense? Zay Jones is on the Biletnikoff Watch List, J.T. Boyd is on the Outland Trophy watch list for the second straight season and Quay Johnson made the Paul Hornung Award preseason watch list, which goes to the most versatile player in college football.

Yes, there are some new faces, but just going off of last year’s game-by-game starters, the Pirate offense has a ton of experience coming back. Three of the Pirates’ five offensive linemen (Boyd, Matau and Smith) saw action in multiple games, with Boyd playing in all 12 and Smith playing in 11. Jones and Brown are the leading returnees at receiver, but the Pirates will have to break in a new quarterback, running back and tight end.

The big question is how will they transition to the new coaching hierarchy of head coach Scottie Montgomery and offensive coordinator Tony Petersen. Petersen was successful with the spread at Marshall and the air attack at Louisiana Tech, while Montgomery made his name at Duke with many of the same characteristics, but in a more ball-control, pro style. How those styles mix will be a major storyline for the ECU offense, especially early on. Clearly, the Pirates have receivers to make some noise, but breaking in a new (albeit experienced) quarterback and running back could be interesting.

Much like the offense, the Pirate defense has a whole host of experience coming back from last season. The problem with that, of course, is all that playing time came under a different scheme. Fortunately, the pieces are in place to make Thompson’s 3-4 be successful. The Pirates have a budding star in Williams, who was the second leading tackler a year ago. Better yet, everyone around him (save for Carter at inside linebacker) saw major playing time last season. Luckily, the Pirates are deepest in terms of depth at the linebacker spot, so if one of them falters early, Thompson has plenty of bodies to plug in.

On the defensive line, Commissiong is looking to make a leap production-wise after a fabulous spring where he was named the most improved defensive player. With Presley, Bailey and Demetri McGill in the mix, the Pirates also have plenty of depth and talent along their front.

The Pirate secondary had perhaps the most impressive spring of any unit. The four presumptive starters–Amos, Seargant, Simmons and Benton–all showed the ability to make plays, catching the eye of Montgomery time and again. Better yet, as the spring progressed, the Pirates showed a great deal of flexibility withf depth.

The Pirate defense will certainly be tested this season, especially as they get deep into the conference schedule. But if they can build off the momentum from the spring, they should have a solid foundation to go on.

The Pirate special teams crew also has returning talent. Punter Worth Gregory was named to the Ray Guy Award watch list, while Johnson and Brown are solid returning options in the return game.