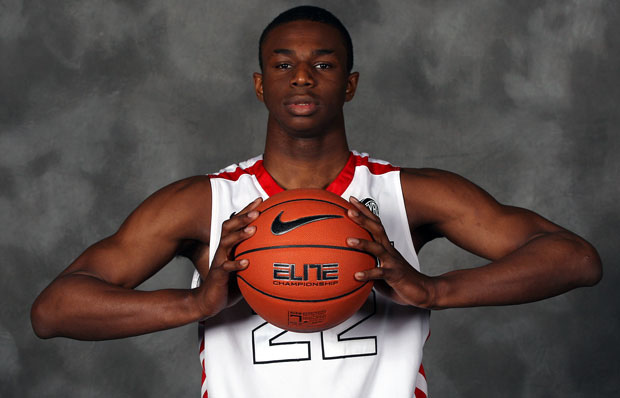 Bryan Bennett led the Southeastern Louisiana State to a 58-31 road victory over league rival Central Arkansas Saturday night. Bennett ran for 142 yards and two touchdowns, passed for 202 yards and 2 more scores as the Lions ran their record to 8-2, 5-0 in the Southland Conference. A close game at halftime, the visitors erupted with a pick six and three touchdown drives in the third quarter to put the game away.

Bennett had a 69-yard run and a 53-yard touchdown pass in the game, averaging 11.2 yards per pass attempt and 8.4 yards per carry. The 6-3, 205-lb. junior from Crespi High, a former prep teammate of Oregon center Hroniss Grasu, has engineered a 7-game winning streak as SELA’s starting quarterback, the team’s longest since 1961 (lionsports.net photo).

Ranked 16th in the FCS, the Lions face a big challenge next Saturday at noon Pacific when they host two-time defending league champion Sam Houston State, currently 8-2 and ranked 6th. A win secures a share of their first conference championship since the ’61 team and their first-ever slot in the FCS playoffs.

For the season, Bennett has passed for 2,069 yards and 13 tds, rushed for 753 yards and 13 more. Last week his new team stunned #4 McNeese State, with Bennett again running for two tds and passing for two in a road victory. Midweek, head coach Ron Roberts was granted a 3-year contract extension.

In other former Duck news, Baylor running back Lache Seastrunk injured his groin and left the game early in #6 Baylor’s Thursday night 41-12 triumph over #10 Oklahoma. Seastrunk had just 6 carries for 19 yards, but the Bears didn’t need him: quarterback Bryce Petty, a Heisman Trophy candidate, accounted for 5 touchdowns in pacing the win, just the second time ever that the Bears have bested the Schooners. Both wins, however, have come in Oklahoma’s last two trips to Waco.

Through 8 games the former 5-star recruit at Oregon, has blazed for 888 yards and 11 tds, 8.7 yards a carry. The 8-0 Bears host Texas Tech next Saturday, and as of now, the 5-10, 210-lb. running back is questionable. Backup Glasco Martin was also hurt in Thursday’s game, damaging his knee. In their absence, third-string tailback Shock Linwood rushed 23 times for 182 yards.

Texas A&M tailback Tra Carson was carried off on a stretcher last week against UTEP, lying motionless on the ground after a hard hit on a carry up the middle. He was taken to the hospital for tests but pronounced okay after waving to the crowd from the cart as he left the field.

Carson has 52 carries for 269 yards, 5 tds for the Aggies this year. He sat out this weekend’s 51-41 win over Mississippi State. Though he began the year as the starter, he’s had a diminished role over the last four games, getting just 11 carries for 40 yards in that span. He had a 3-yard run for a touchdown in the game against the Miners before his injury.

The Aggies are 8-2, 4-2 in the SEC, currently ranked 15th in the country. They travel to LSU in two weeks, a showdown that will eliminate the loser from a shot at a BCS bowl.