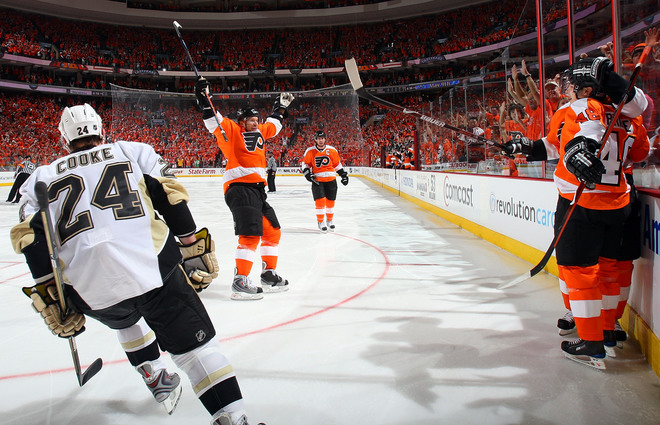 There was a time when nobody wanted to have a game plan for Hattiesburg High quarterback Martin Hankins. They definitely didn’t want to be responsible for making sure he had an off day when he arrived to Southeastern Louisiana University.

It was in their best interest to pass if the opportunity came.

Hankins was nothing short of a really good football player. He smoked the Class 5A state record books for career passing yardage and touchdown passes. Then he went to SLU. And the scouting report keepers hung on as they tried to keep up.

He broke the SLU record with 4,240 passing yards in 2004. He still holds the Lions’ records for career passing yards at 7,777 and career touchdown passes at 65. He is also still the only quarterback in SLU history to throw for more than 500 yards in a game.

So, there was either no pass defense to speak of, or he could play.

He played for two seasons at SLU. Then Hankins transferred out to the AAC, where he did more of the same for the University of Memphis. What, did you think he was going to stop or something? His name is all over Memphis record books and is still third on the school’s all-time list for passing yards.

Why don’t you go ask around the AAC? Figure out exactly how programs felt about this guy after he broke the huddle.

Hold on to your britches. He will be suiting back up for the game this fall. You can bet your cleats, mouthpiece, chinstrap, helmet and probably the Gatorade cooler on that bit of information. However, you won’t see him in the huddle. And just so we’re clear, I don’t think you’ll see him anywhere near the reserves doing time on the bench.

The former Hattiesburg High and University of Memphis quarterback will officiate on one of the biggest stages in the country. He spent long afternoons and many, many hours traversing the state calling high school, junior college and Division III football games.

Six years after working his first football game as a Peewee official, Hankins finds his name listed on the Southeastern Conference’s roster of full-time officials.

Former Tiger QB Martin Hankins will be on the football field in a different uniform this fall — as an SEC official https://t.co/YjUFKE8X32

Touch him. Actually don’t, on account of that’s grounds for a 15-yard infraction.

“It’s been worth the grind,” Hankins said, via Hattiesburg American. “You think back to the days of working those junior college and DIII games, going on the road Thursdays, calling a high school game Friday, then leaving Saturday at sometimes 4:30 in the morning and not getting back home until well after midnight sometimes. Then to finally get here. It’s a dream come true.”

It didn’t take long for Hankins to graduate from high school officiating to the junior college and Division III levels. Just two years later, he caught the eye of the Sun Belt Conference’s head of officials, Steve Shaw, who also oversees officials for the SEC.

He just didn’t know how to slow down for anything as he earned his officiating stripes.

From tooting his whistle in the Peewees to make sure children – and parents – behaved to assuming power of attorney in the SEC. That official is here to stay, while coolly suggesting that the sides sit up straight.