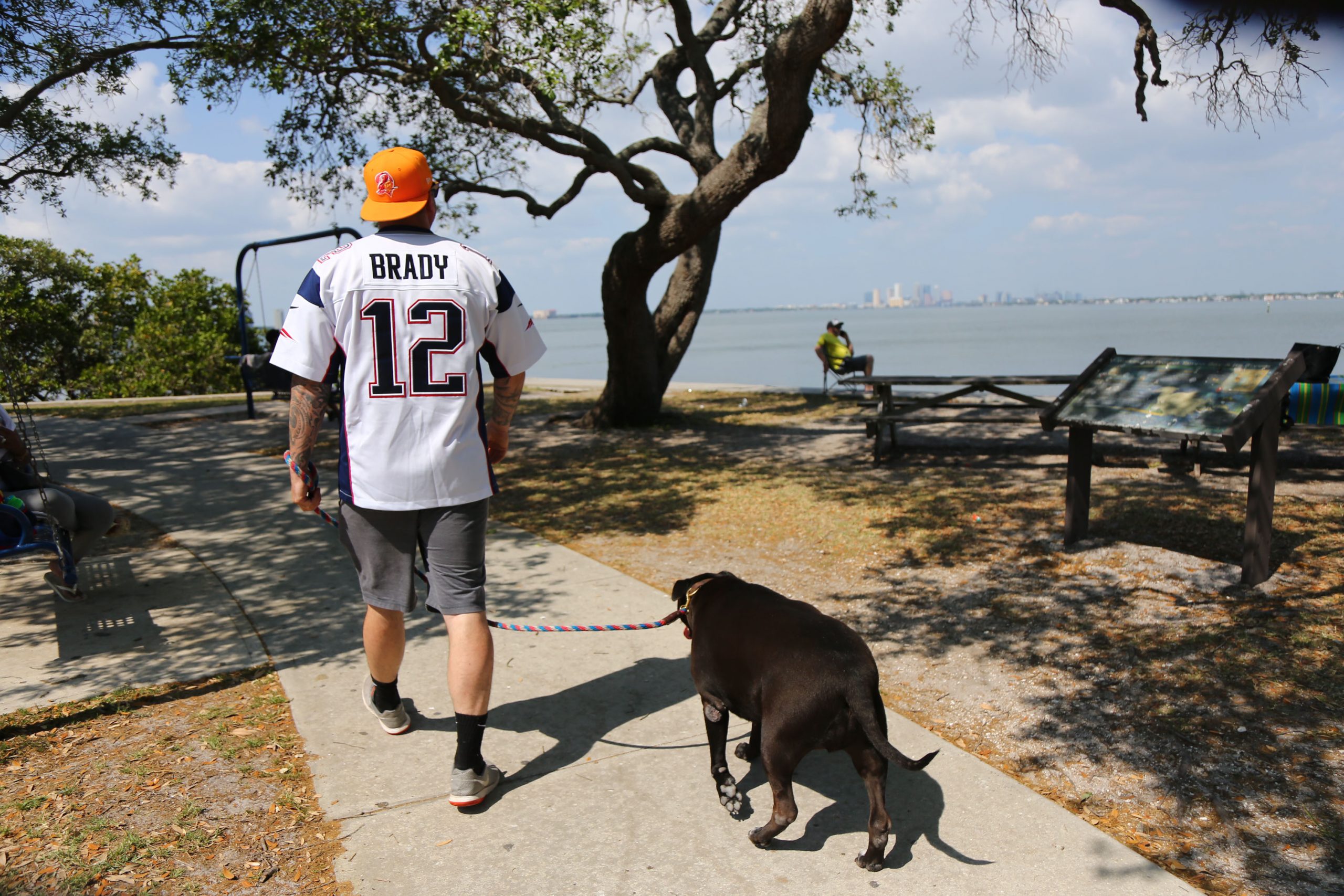 Tom Brady won six Super Bowls working with Bill Belichick on the Patriots, during his 20-year span with the team, but he apparently felt it was time for a change, and one of his former teammates seems to agree.

Not only that, former Patriots tight end Christian Fauria actually believes the team is better off without Brady going forward.

Fauria did raise some good points, about why the Patriots should essentially pass the torch and work on developing its young players, during an appearance on WEEI Radio.

“They’re better off without him,” Fauria said, as transcribed by NESN. “Can I tell you why? And it has nothing to do with Brady’s skill set. It’s not because he’s not good or he can’t throw it or he’s lost some speed on his fastball. It’s because where he was in his career, his age, what he wanted to achieve and what the Patriots were trying to achieve were completely different. So it was never going to work out. They were never going to see eye to eye.

It may sound like a hot take at first glance, but Brady will be 43 years old this season, and it probably is time to move on from the immobile pocket passer, despite all he’s done for the organization. 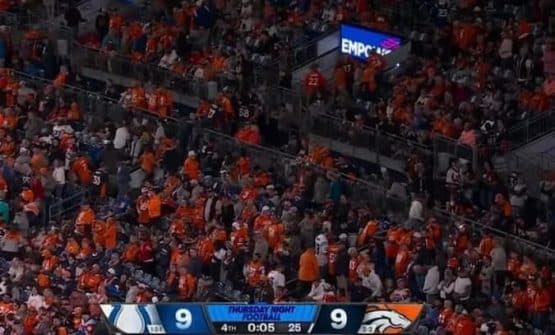 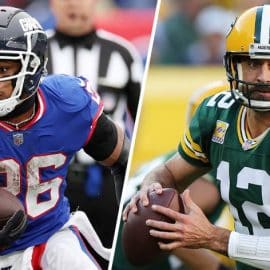