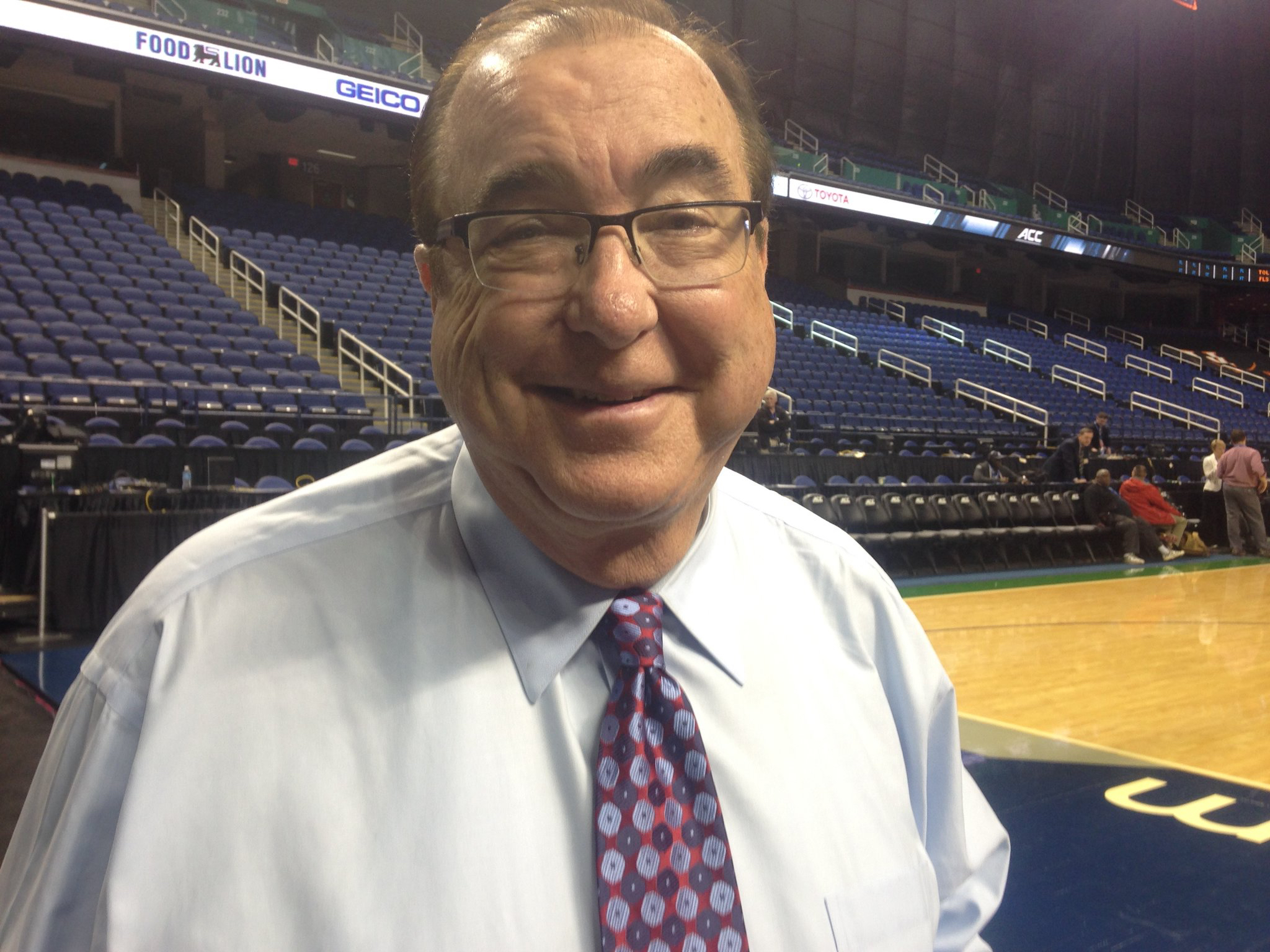 A successful pro wrestling presentation needs many key elements working in unison to ensure a smooth delivery to the audience. This obviously includes the talents in the ring, the referee and of course the commentators.

Unfortunately, one of Ring of Honor’s former commentator has passed away. Greensboro News & Record is reporting that Mike Hogewood has died at the age of 63.

Hogewood was the play-by-play announcer for Ring of Honor, a job that he landed thanks to ROH’s TV deal with HDNet. But Ring of Honor wasn’t  Hogewood’s only announcing job as he spent 26 years working in broadcast sports.

Many sports personalities took to social media on September 6 to mourn Hogewood’s death. Those personalities come from every walk of life and include ESPN Analyst Jay Bilas, as well as former NWA world champion Adam Pearce.

Hogewood began his career in 1987 and spent a great deal of his time with Raycom Sports, where he covered ACC football, basketball as well as NASCAR. Mike also worked for other companies over the years such as Comcast SportsNet, The Speed Channel and FSN South.

Hogewood also worked with affiliates for ABC, NBC and CBS. Those positions led to several TV shows for Hogewood, including ACC All Access, ACC Basketball Today and ACC Football Today.

Godspeed, Mike Hogewood. Thank you for your sense of humor and being pro’s pro. What started as an odd marriage way-back-when during the “ROH on HDNet” days turned into a fun friendship that I’m grateful to have had. Rest well, Hog, and as always… #SlapThePorpoise https://t.co/pMex1bltZR

“The ACC lost a legend last night with the passing of Mike Hogewood. He was a fixture of ACC sports for over 30 years, first with Jefferson Pilot Sports and later with Raycom Sports. Mike was one of the most versatile announcers in the business, performing play-by-play, sideline and host duties for football, men’s & women’s basketball, and Olympic sports telecasts. The enthusiasm he brought to every broadcast was contagious. Our thoughts and prayers go out to Mike’s wife Nancy and the entire Hogewood family. We’ll all miss him.”

For many sports fans in North Carolina, Mike Hogewood was the voice of both ACC football and basketball. He always put forth maximum effort in his play-by-play and his work will never be forgotten.

The Floor Seat would like to extend its deepest condolences to the friends and family of Mike Hogewood.