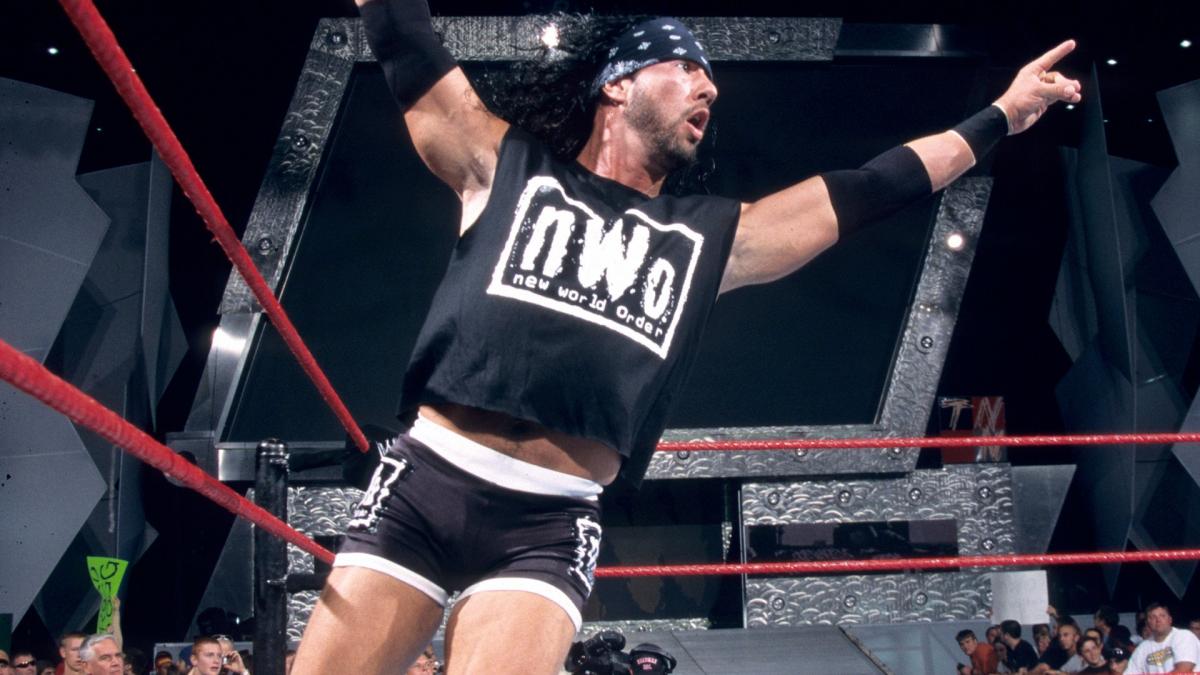 Former WWE Superstar X-Pac recently suffered a terrible loss recently when his ex-wife, Terry Paulson, unexpectedly passed away. According to X-Pac, real name Sean Waltman, Paulson had mental health issues and addiction issues as well, both of which apparently led to her death.

Sean announced the news on his Twitter account and the post received many responses from personalities across the pro wrestling world. Those personalities include Matt Hardy, Scott Hall, Dustin Rhodes Jim Ross and Marty Scurll.

Waltman continues to be involved in the business, even after 29 years. He first debuted in 1989 and worked for various independent pro wrestling companies both in the United States and Japan. But his big break came in 1993 when he joined the WWF.

Sean continued using his  Lighting Kid gimmick from the indie circuit but that name was changed as of May 17, 1993. On that night, Waltman pulled off a major upset when he pinned Razor Ramon on Monday Night Raw. Waltman became The 1-2-3 Kid from that point on and fans were firmly behind the rising star.

Of course the 1-2-3 Kid also gained traction within the company thanks to his association with The Kliq. The Kliq consisted of Waltman, Scott Hall, Triple H, Kevin Nash and Shawn Michaels.

Waltman became a star in Vince McMahon’s company but he followed Hall and Nash to WCW in 1996. The Lightning Kid became Syxx and ran with the company’s top heel faction, The nWo. However Syxx left WCW in 1998 and returned to WWE, where he joined Degeneration-X as X-Pac.

X-Pac became famous during his career for the amount of heat he received from fans. It seemed all he had to do was step through the curtain and he was automatically hated. X-Pac could indeed get over as a heel more naturally than perhaps anyone in the WWE locker room.

Sean Waltman and Terry Paulson were married from 1994 to 2002. The couple had two children together, a son and a daughter. Waltman did not elaborate on the details of Paula’s untimely passing. We at The Floor Seat extend our deepest condolences to Sean and Terry’s family.