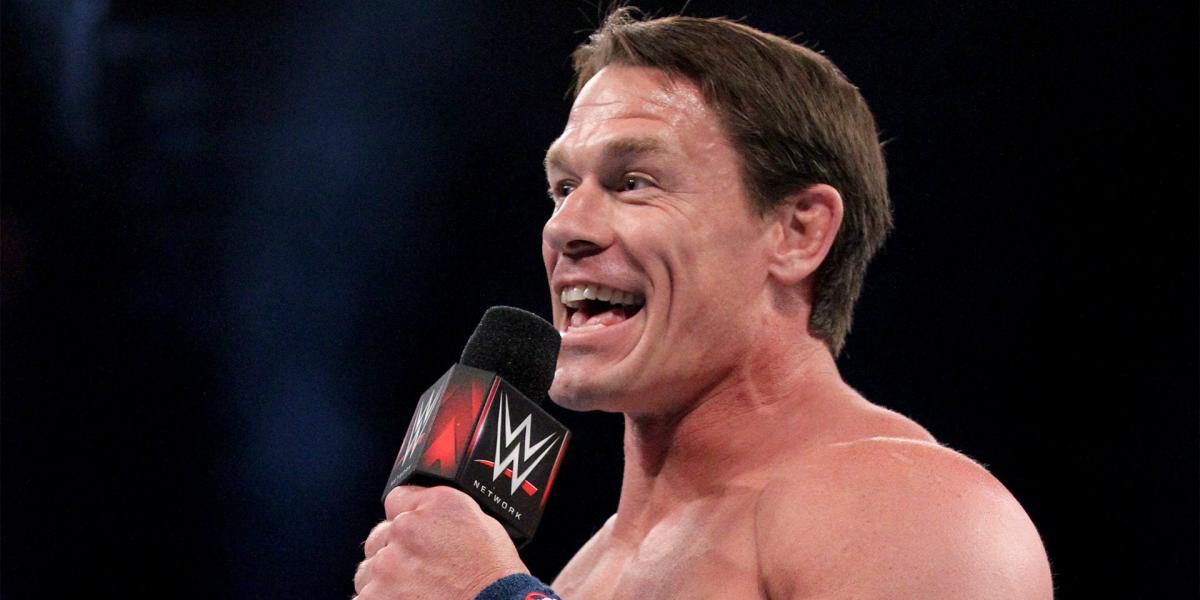 John Cena is perhaps the most polarizing figure in recent WWE history. The 16-time world champion carried the company on his back as the top guy and top babyface. But he did so as the WWE faithful showered him with hate.

Indeed no matter what he said or did, his critics always seemed ready to rally against him. Now one of those critics is coming out on social media.

But this is no ordinary critic. Kevin Kiley, who performed in WWE as Alex Riley, has some very bizarre Instagram posts concerning. Cena. Kiley used two hashtags for the posts, including Jesus Christ and a second one containing the words “RicFlairdR.I.P,” which seems to be a reference to The Nature Boy, Ric Flair.

And when he had opened the fifth seal, I saw under the altar the souls of them that were slain for the word of God, and for the testimony which they held

Kiley’s second Instagram post was essentially the same as the first. In both posts, Kiley is apparently threatening John Cena.

Kiley worked in WWE rom 2007 to 2016. As Alex Riley, he was paired with The Miz on the second season of NXT. Riley fought against Cena during this time and then later worked with him after turning on The Miz.

Kiley actually talked about a backstage incident with John Cena during an appearance on Jim Ross’s Ross Report in 2017. Kiley’s words seemed ominous even then, though it did not seem to create the buzz that the Instagram posts are now creating.

“I’ll put it this way. There was an incident and it certainly changed the path of my career. I don’t want to discuss it right now, but I will one day for sure. I will one day. It was a tough situation at times, I guess we can leave it at that.” Riley continued, “and, honestly, JR, I struggle with the morality of even talking about it and I’m not into blowing up anybody else at this point, but I promise you this, I will address it one day for sure. You don’t want to know. It was a tough situation.”

Neither John Cena or WWE has publicly responded to Kiley’s posts.