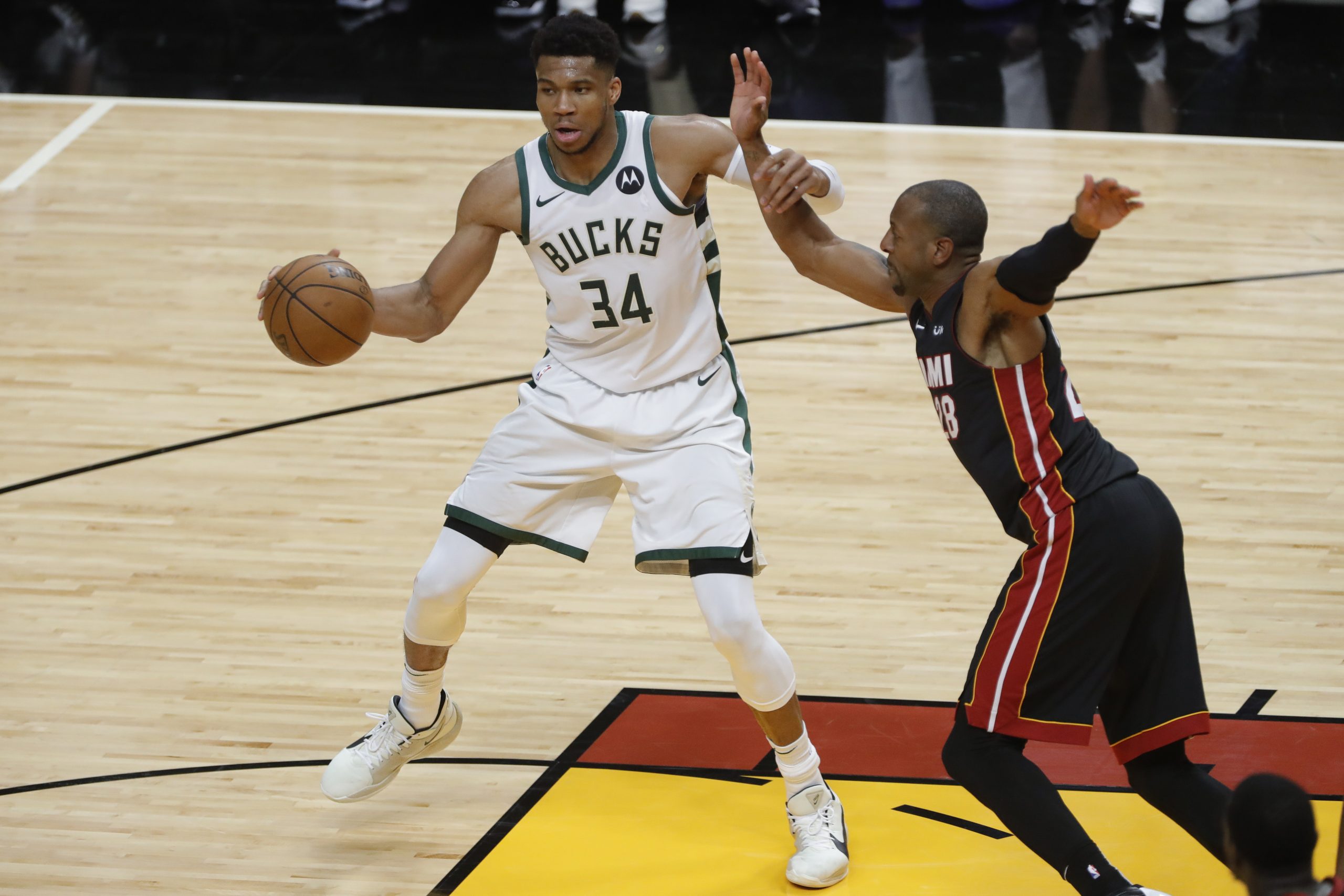 With the NBA season almost coming to an end, it’s time to start looking at some bold predictions for the Eastern Conference playoffs.

Below, we will go over four bold predictions for the Eastern Conference Playoffs.

4. Miami Heat Lose In The First Round

When you consider that the Miami Heat could  face the Brooklyn Nets in the first round of the Eastern Conference playoffs, I believe the Miami Heat will lose this series. The major reason I believe the Heat will lose a series to the Brooklyn Nets in the first round is that they lack a player capable of taking over a game at any moment. Despite having one of the top defenses in the NBA, if you don’t have a player who can regularly score 25 or more points per night in the playoffs, you’re not going to have much success.

In Kyrie Irving and Kevin Durant, the Brooklyn Nets have two players who can score 50 points in any game. This is not a good matchup for Miami, and I believe Brooklyn will take care of them fairly easily.

3. Philadephia 76ers Get Knocked Out In The Second Round Once Again

The Philadelphia 76ers haven’t had much luck in the playoffs the past few season, and I believe that trend will continue. When you consider that the Philadelphia 76ers will most likely face the Milwaukee Bucks, Boston Celtics, or Brooklyn Nets in the second round, I don’t see how this trend won’t continue.

We must also keep in mind that Joel Embiid, James Harden, and Doc Rivers haven’t had much success in the playoffs in the past. All three of these players, in my opinion, will be terrible together, and Philadelphia will choke once again when it matters most.

2. Chicago Bulls Get Swept In Round One

The Chicago Bulls are an interesting team, to say the least. They can probably beat some of the elite teams in the Eastern Conference if they play their best basketball, but Chicago hasn’t done that all year. They have yet to win a game against either of the top three seeds in each conference this season, and with only a few weeks left in the season, it doesn’t appear that will change.

The Chicago Bulls are currently playing the Boston Celtics if the season ended today, and my prediction is that they will be swept in the series.

Milwaukee is going to be a repeat as Eastern Conference champions, and could perhaps win another NBA title.