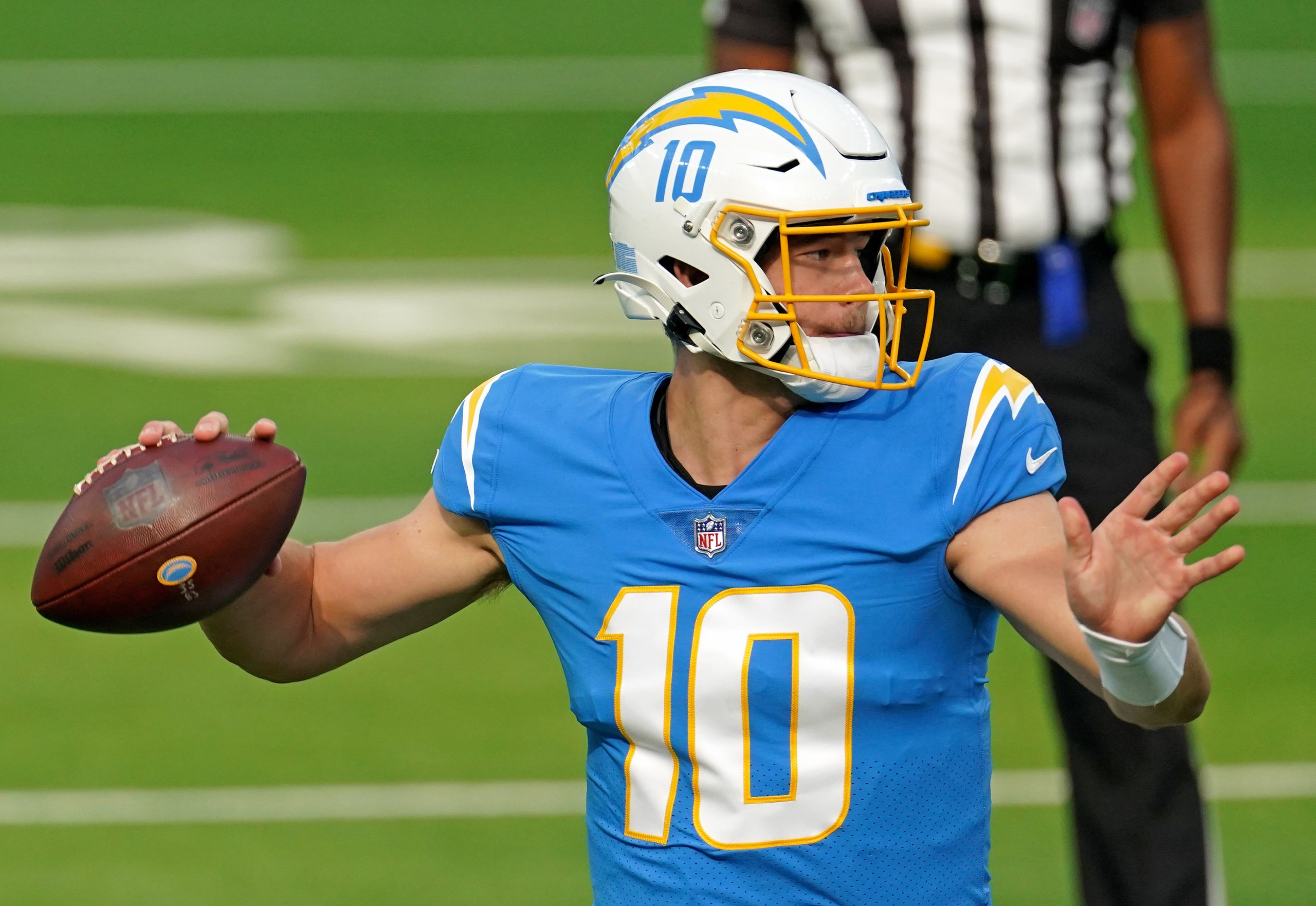 The NFL draft and free agency are behind us and training camps are fast approaching. The NFL remains one of the most popular spots to bet on since there are so few games and each game has so much importance to the outcome of the season.

Here is a look at four dark horse teams that could surprise a lot of people and challenge for the Super Bowl in the 2021 NFL season. These teams aren’t the favorites, but if they come through, they could pay off big.

The Cowboys finished 6-10 last season, but they are getting back a lot of key players who missed significant time due to injury last season like quarterback Dak Prescott and running back Ezekiel Elliott.

Dallas already has a coach who has won a Super Bowl in Mike McCarthy and they play in a very weak division which gives them an excellent chance to qualify for the playoffs.

If the Cowboys defense can improve just a little bit, they can surprise a lot of people this season.

The 49ers are at a crossroads. They were in the Super Bowl after the 2019 season but were hit hard by injuries in 2020 including one to quarterback Jimmy Garoppolo who was limited to just six games last year.

If the 49ers drafted quarterback Trey Lance in the first round but Lance probably won’t be ready to start this season. Instead, they will rely on Garoppolo and their strong defense that features stars like Fred Warner and Kerry Hyder to keep them in games.

If Garoppolo plays an efficient game and the defense stays healthy, the 49ers could be in for a bounce back year.

It’s tough to count out a team coached by Bill Belichick who ranks among the greatest coaches in NFL history.

The Patriots almost always have a strong defense and even during last year’s disappointing 7-9 campaign they ranked seventh in the league in points allowed. Pro Bowl cornerback Stephon Gilmore is back and the team should be able to continue to play solid defense.

The key for the Patriots will be to get better quarterback play than they had in 2020. Whether it’s Cam Newton, Jarrett Stidham or rookie Mac Jones, one of them needs to step up to help New England return to playoff contention.

The NFL is a quarterback driven league and the Chargers have one of the best young quarterbacks in the game in Justin Herbert who threw for 31 touchdown passes in his rookie year while throwing just 10 interceptions.

If Herbert continues to develop, he can catapult the Chargers into contention much like Aaron Rodgers did 15 years ago in Green Bay or Patrick Mahomes did for the Chiefs a few years back.

The Chargers have Pro Bowl players on both sides of the ball like wide receiver Keenan Allen and defensive lineman Joey Bosa while up and coming young players like Nasir Adderley will be counted on to take a jump forward.

The Chargers have the potential to take a big leap forward under new head coach Brandon Staley.