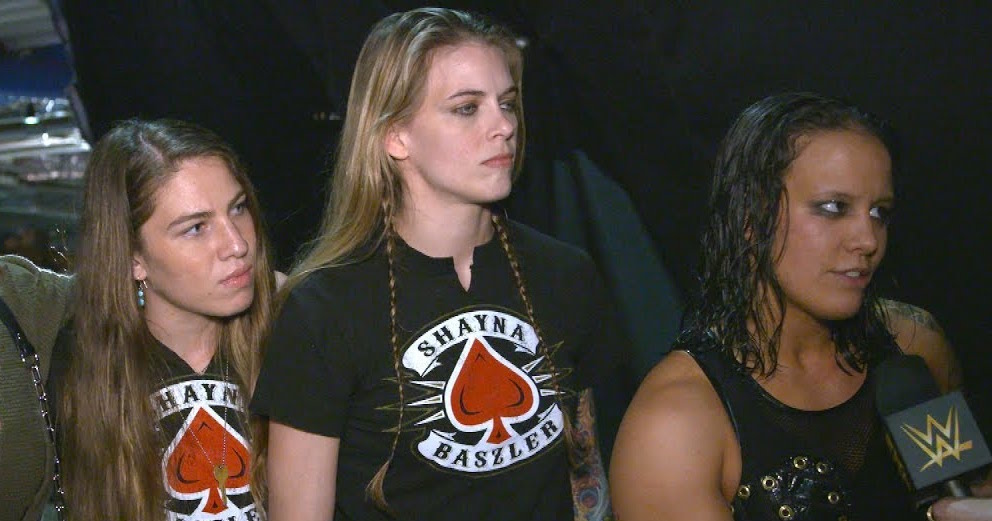 Following this week’s episode of WWE NXT on WWE Network, it was announced that several top stars will be making their televised in-ring debuts on next week’s show.

It was announced on NXT this week that Marina Shafir and Jessamyn Duke will be making their televised in-ring debuts on next week’s show, and the duo will face Io Shirai and Dakota Kai in tag team action.

In other talent debut news, it was announced this week that former ROH standout Dominik Dijakovic will be making his NXT TV debut on next week’s show. Below is a video package hyping the debut of Dijakovic, who was formerly known as Donovan Dijak in Ring of Honor.

In other NXT news, it was announced that a fatal four way match will be taking place in the coming weeks to determine the number one contender to Shayna Baszler’s NXT Women’s Title at NXT Takeover Phoenix, and we now know that Mae Young Classic star Mia Yim has qualified for the bout.

In the video below, Yim discusses qualifying for the big #1 contender’s match, and makes it clear that she is coming for the NXT Women’s Title and for Shayna Baszler.

Finally, fans of WWE NXT received a surprise treat on this week’s episode when former star and current main roster talent Tyler Breeze made his return to the brand and faced Ricochet in a North American Title match. While Ricochet was able to successfully defend his title against Breeze, the match was widely acclaimed, with Ricochet praising Breeze as “one of the best” talents in WWE, in a post-match video which you can watch in full above.