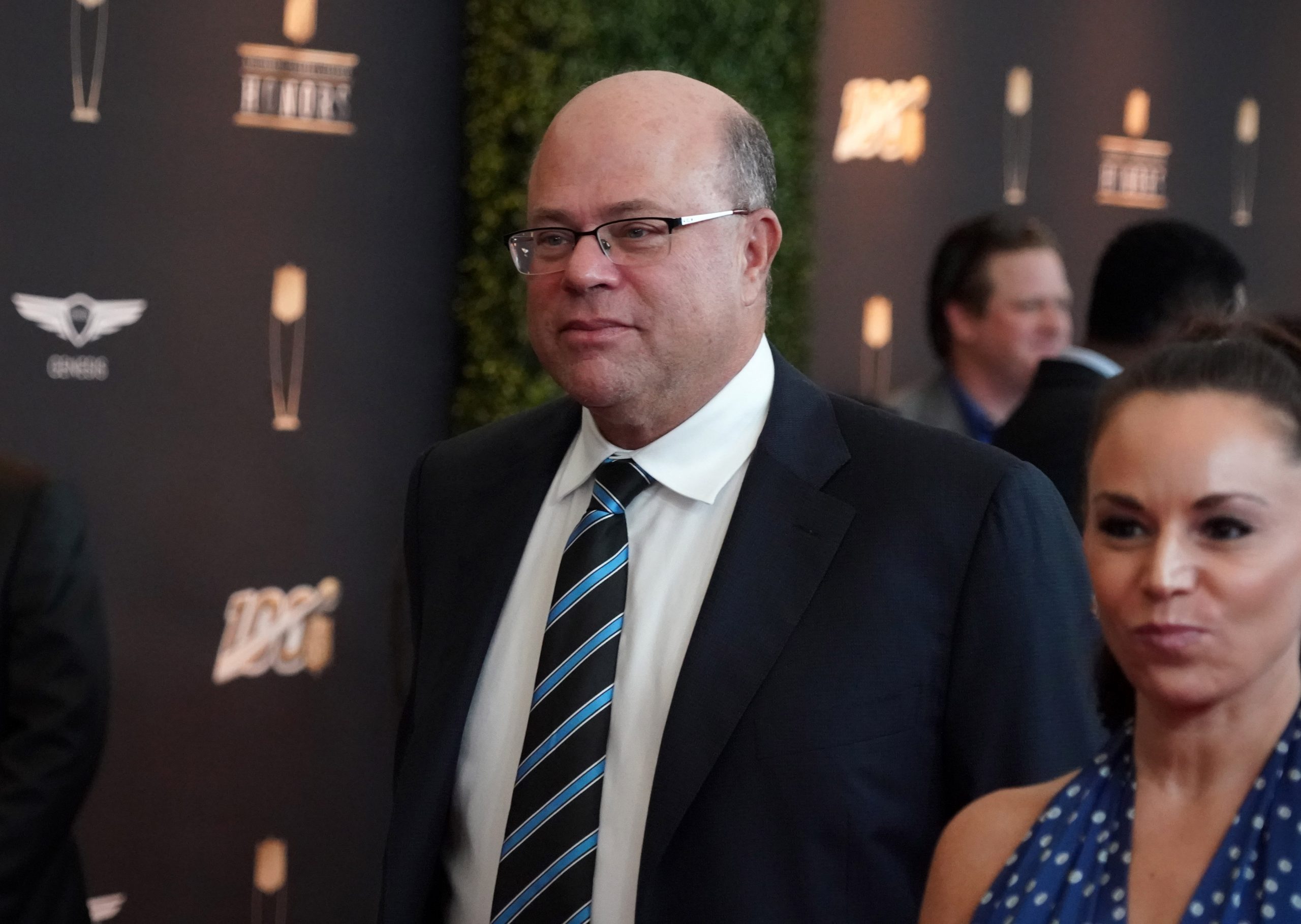 Four more National Football League franchises are doing their part in contributing to the Coronavirus relief efforts. According to the National Post  over the past week it was announced that Carolina Panthers owner David Tepper made a donation of $2.65 million, the Indianapolis Colts and New Orleans Saints made donations of $1 million each and the Chicago Bears made a donation of $250,000.

Of the $2.65 million in Tepper’s donation, $1 million will go to the Foundation for the Carolina’s COVID-19 Response Fund, $650,000 each to the Atrium Health Foundation and Charlotte-Mecklenburg Schools Foundation and $350,000 to the Novant Health Foundation. According to Alaina Getzenberg of the Charlotte Observer, Tepper is currently the richest owner in the NFL as his overall worth is $12 billion.

Saints owner Gayle Benson donated to the Coronavirus Relief Fund for the city of New Orleans. Benson is one of two people associated with the Saints to make a significant contribution as quarterback Drew Brees of Dallas, TX has donated $5 million.

In Indianapolis, Colts owner Jim Irsay promised $1 million to the Indianapolis food bank if everyone else made a donation of $200,000. The Indianapolis Food Bank was able to raise $300,000.

The United States currently leads the world with 131, 403 cases. They have 33, 714 more cases than Italy, which is in second place with 97, 689 cases. There are also 2,329 deaths within the United States. That is the fifth most deaths in the world behind Italy, Spain, China and Iran.

Illinois has 3491 cases and 47 deaths. Indiana has 1514 cases and 32 deaths. Louisiana has 3315 cases and 137 deaths and North Carolina has 1022 cases and four deaths. According to Nurith Aizenman of National Public Radio, the general consensus among American health experts is that the United States needs to be shutdown nationally immediately.