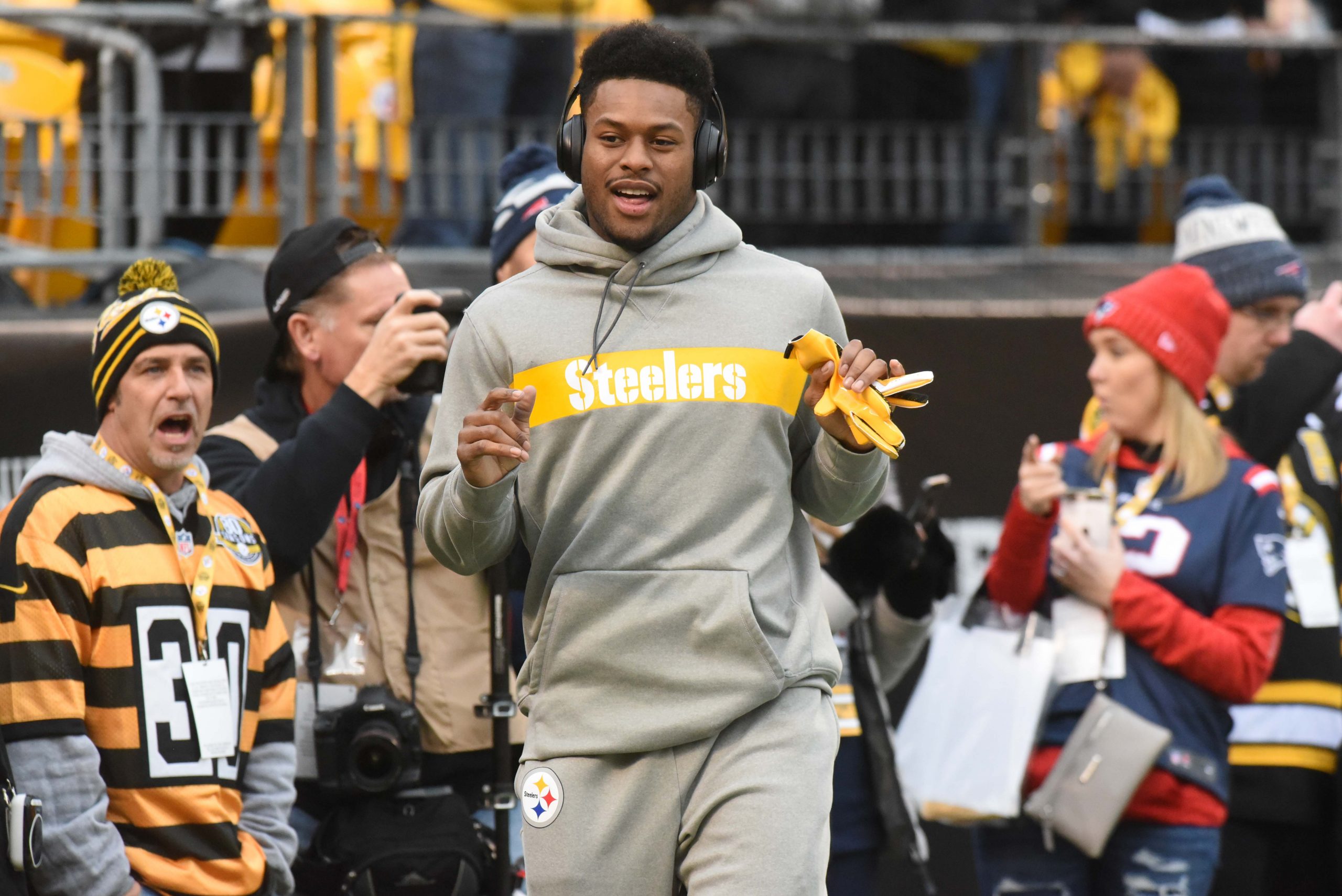 Are you wondering if there’s another way to get more attached to some of the professional athletes you follow on a yearly basis? Well, you’re in for a treat if you haven’t heard of or haven’t been taking advantage of Twitch. While social media does a great job of bringing a human element to the sports’ biggest stars, Twitch brings things a step further.

For those who are unaware, Twitch is a site that primarily focuses on video game live streaming, and it’s something that has gained massive amounts of popularity since being introduced in 2011.

It’s gotten so popular that even pro sports leagues have found a way to get associated with it. The NBA have merged realities by starting to stream G League games on the service in December 2017, which included interactive stat overlays, as well as additional streams with commentary from famous Twitch personalities. Heck, even the NFL streamed 11 Thursday Night Football games last year.

During a time in the world where sports fans are eager to find any way to get more connected to their favorite player or any player on their favorite team, streaming is one of the coolest ways to make that happen. Here are four different professional athletes who stream on Twitch as another way to connect with their fan base.

On the field, Smith-Schuster is a 22-year-old rising star for the Pittsburgh Steelers. The young wide receiver has already pulled in 169 receptions, 2,343 yards, and 14 touchdowns through his first two NFL seasons. What’s even more impressive, though, is the off-field brand and personality he’s built in such a short time.

I mean, just check out his first Twitch stream, which was for Call of Duty WW2:

These amazingly talented athletes are humans just like you and me, so it’s great to get a glimpse and be reminded of that every once in a while. JuJu’s channel is offline at the moment, but with a personality like his, you don’t want to miss a thing.

KAT is known mostly for what he’s done on the basketball court. After all, that’s what happens when you’re the number-one overall pick in the draft, a Rookie of the Year winner and NBA All-Star.

Why not see what else makes one of the NBA’s brightest young stars tick whenever he streams live on Twitch?

It’s hard to not know much about a Cy Young award winner these days given the 24/7 sports news cycle, but that’s what’s happened to Snell, who pitches for the Tampa Bay Rays. He basically doubled his career win total in 2018 with 21 victories off the strength of an AL-leading 1.89 ERA.

Even if you’re not a fan of Fortnite, which is one of Snell’s favorite games to stream these days, Snell is known for answering most of the questions that pop up in the chat box. So, if you go to his profile for nothing else than to hear him answer questions, you’ll still come away feeling happy.

Hayward spends most of his days on the court with the Boston Celtics, but he’s been a proponent of gaming for quite some time. He even has an entire section devoted to it on his personal website, with certain multi-player games like League of Legends, Starcraft, and Fortnite called out as some of his favorites.

Clearly, Twitch is a terrific way to see another side of your favorite professional athletes that you probably won’t even see on Instagram or Twitter. It feels as if Twitch is synonymous with video gaming, but it’s much more than that – board games have been a part of the site for quite some time, and within the last couple years, streaming casino games has also become quite popular.

So, don’t think for a second that Twitch may not be for you until you check it out and see all the capabilities of it for yourself.