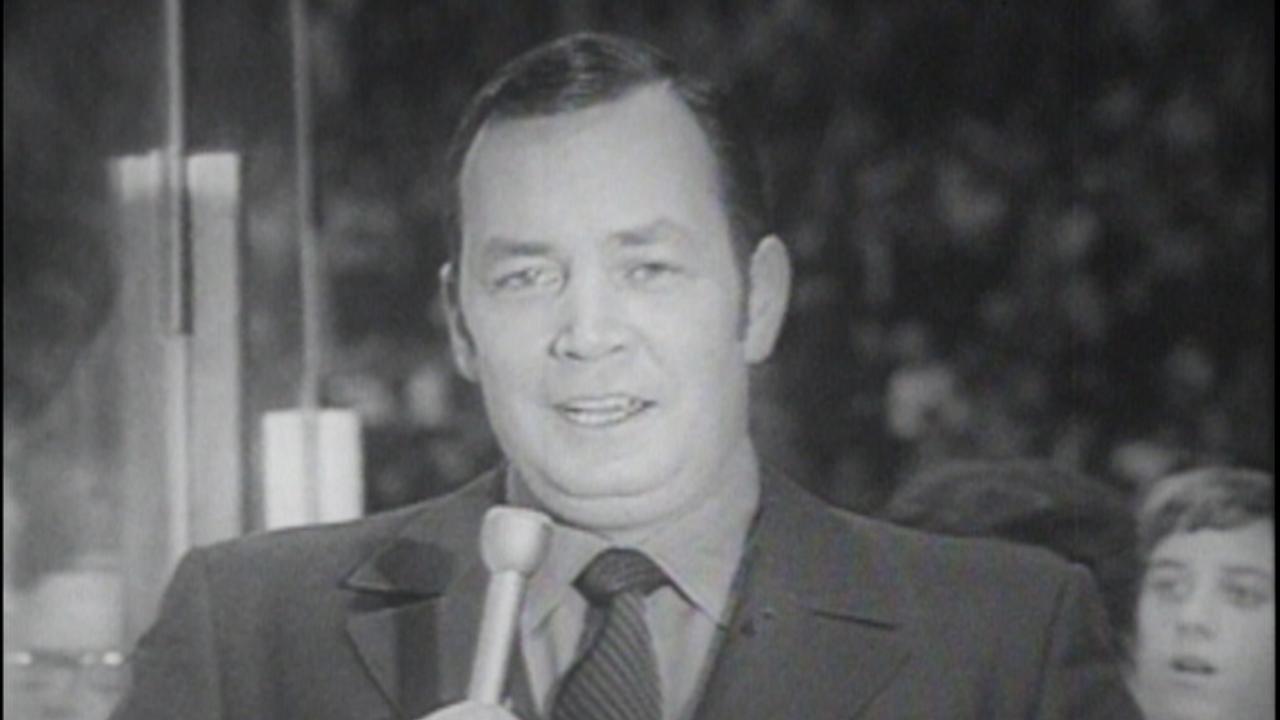 Looking for some NHL entertainment before the 2020 All-Star Game in St. Louis? Fox Sports Midwest has you covered. On January 23 the station will replay the 1970 and 1988 All-Star Games, both of which were hosted in St. Louis, before a special preview of the 2020 festivities.

As an added bit of fun, John Kelly – the play-by-play voice of the Blues – will introduce the games and hand things off to his father, the late Dan Kelly.