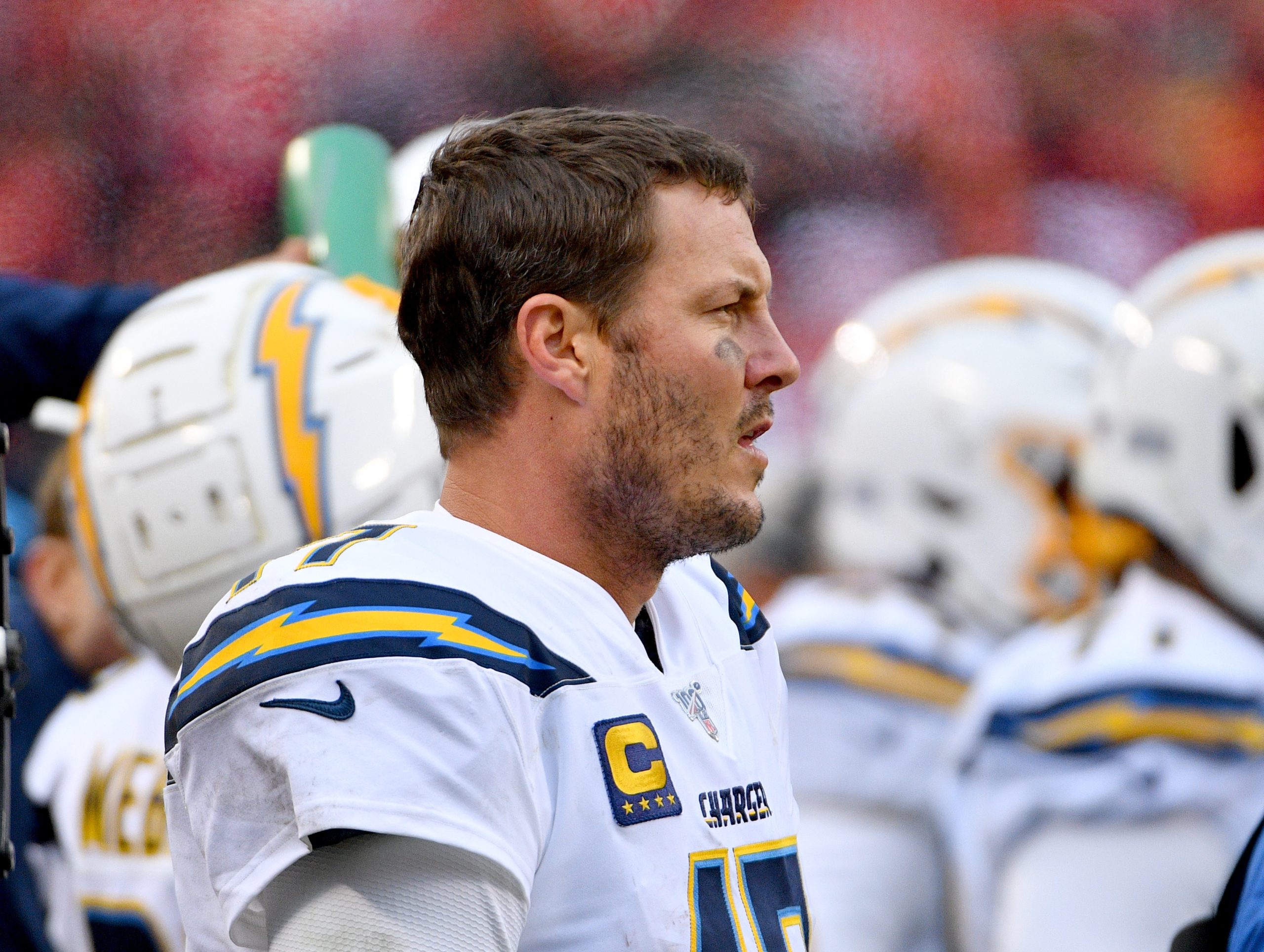 Philip Rivers will now be playing for an NFL team not named the Chargers for the first time, in, well, ever, and it will be interesting to see how he responds in his new environment.

The 38-year-old Rivers only signed a one-year deal, so neither he nor the team is committed to the future. Still, that doesn’t necessarily mean the team’s head coach doesn’t want him to remain there in 2020 and beyond.

Frank Reich, in fact, stated that he believes Rivers’ tenure with the Colts will be a “multiple-year thing.”

Frank Reich: "I can just tell you I really believe it's Philip (Rivers') intent to play multiple years (with the Colts) … I'm very optimistic it will be a multiple year thing."

Rivers on a 1-year, $25 million deal entering this season.

The Colts have a stout offensive line that should be able to keep Rivers upright, something he didn’t have the luxury of with the Chargers, so that’s certainly a strong selling point that should help extend his durability.