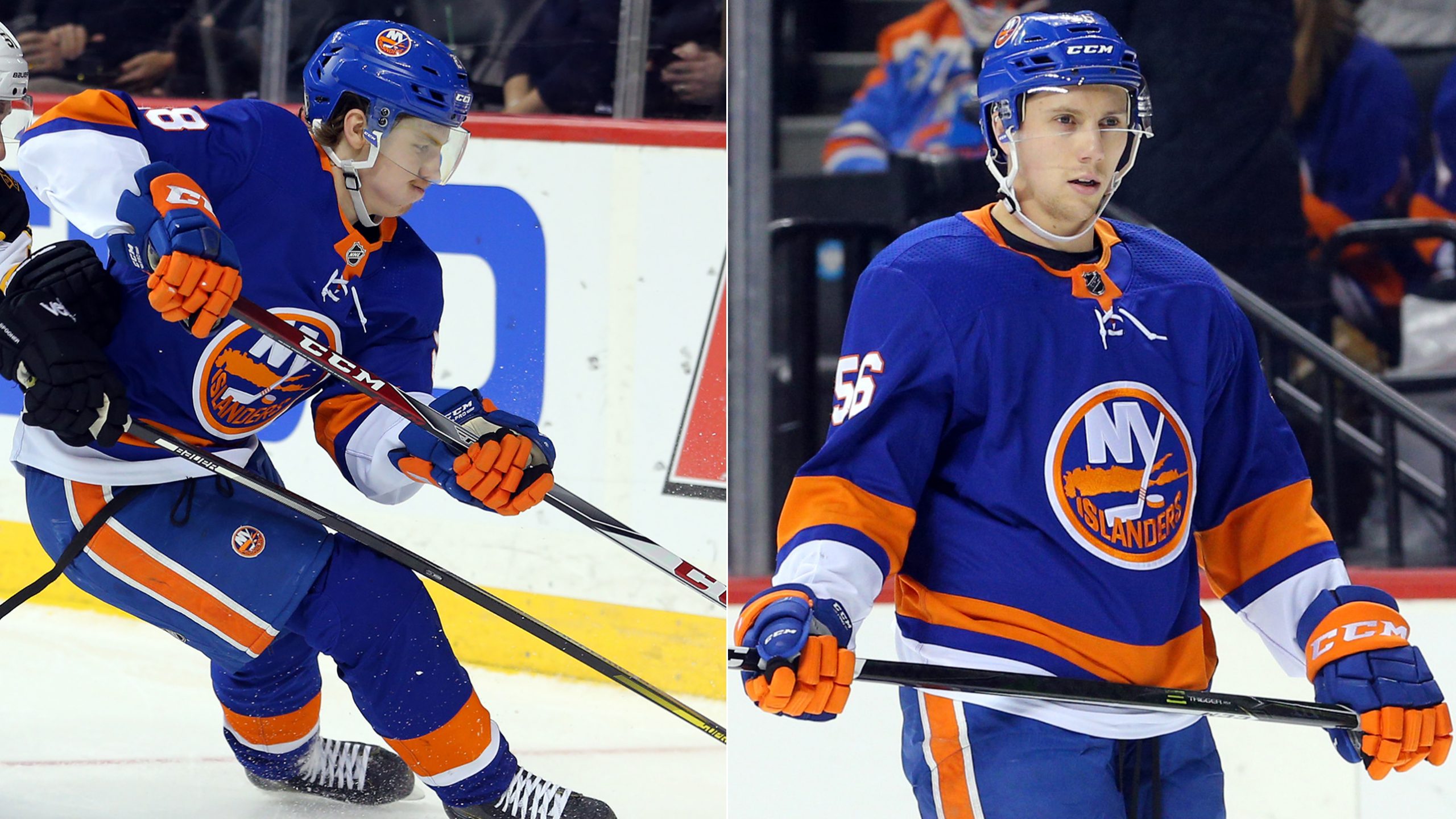 They may be with the Islanders, but Tanner Fritz and Sebastian Aho both earned nods to play in the AHL All-Star Classic.

The announcement was mad on Thursday afternoon, with both players in Philadelphia with the Islanders for their matchup against the Flyers. Aho appeared in two games for the Islanders since being called up at the end of December and Fritz has played in one game at the NHL level.

Fritz was in the lineup on Thursday night against Philadelphia while Aho was a healthy scratch.

The pair have had strong seasons with the Bridgeport Sound Tigers and made their NHL debuts within days of eachother. Fritz’s 35 points (10 goals, 25 assists) leads the team this season and is among the top five in the AHL in assists and points.

Aho has 20 points (nine goals, 11 assists) through the first half of the season. He is second among all AHL defesemen in goals and is tied for ninth in points.

The AHL All-Star Classic will take place in Utica, New York on January 28 and 29.