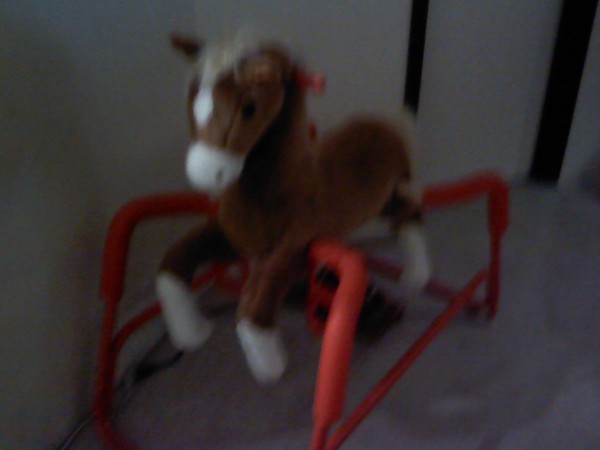 Ottawa’s populace seems to be in tune with the importance of the occasion, as over 7,000 tickets have been sold to the match, marking it as the highest attendance of 2015, and a good walk-up crowd could break the NASL’s playoff attendance mark set last season by the San Antonio Scorpions (oh, what a difference a year makes). History suggests they are in for a treat, as the two clubs have never been separated by more than a goal in any of their six matches, with the Loons taking four victories to Ottawa’s one.

Both clubs have been on fire this season, with Minnesota goalkeeper and Cameroon international Sammy Ndjock pointing out that it was impossible to underestimate Ottawa despite his team’s previous success against the Fury: “We’ve been trying to catch them in the standings all of the Fall season, but we were unable to do so.”

The rivalry is one of the best, if one of the youngest, in NASL. Physical matchups are expected all over the field, but especially between Fury top goalscorer Tom Heinemann and Brazilian centre back Tiago Calvano. Heinemann is the prototypical no. 9, a physical centre-forward who holds up the ball waiting for his teammates to join him in attack as defenders throw everything at him to get the ball back. It’s to Heinemann’s credit that he often wins those battles. Players thought to be getting the nod to streak down the wings to give him an outlet are Paulo Jr. on the left and Andrew Wiedeman on the right. Paulo Jr. has looked especially dangerous in training this week, as he looks to continue his great run of form that’s seen him net four goals in the Fall season. All signs point to Dos Santo’s fielding all his top guns together in his triangle midfield for only the second time in 2015. Richie Ryan is expected to anchor the midfield, with Julian de Guzman and Sinisa Ubiparipovic acting as creators ahead of him. On the back end of the Fury lineup, the five players who have been the key to a 2015 campaign full of exceeded expectations will be whole on Sunday. French keeper and NASL MVP candidate Romuald Peiser will be directing his back four consisting of Mason Trafford, Colin Favley, Rafael Alves and Ryan Richter. These five will be tasked with keeping an offense that lead all teams in the NASL in 2015 with 54 goals. Conversely, the Ottawa defense lead the league in fewest goals allowed with a mere 24. Something’s gotta give on Sunday – or maybe not; many are forecasting a tight match that could go to extra time and/or penalties.

Minnesota United will throw at the Fury a group of players that can hurt their opponents from all directions. Once striker Christian Ramirez adjusted to life without standout midfielder Miguel Ibarra, who was transferred to Mexican club Léon during this summer’s transfer window, he set the league on fire with 12 goals, good for second in the league behind Fort Lauderdale’s Stefano Pinho (16). Ramirez is supplied with excellent service in midfield from either Ibson, Khalif Al Hassan or Juliano Vincentini. Where the Fury believe they can capitalize against the Loons is their shaky defence, which allowed 39 goals in 2015. Once you get past Tiago Calvano, it’s hard to see how the holes are going to be plugged, with Ndjock agreeing that lapses in concentration is his defence has been his team’s achilles heel: “We have a good defence, but we have lapses in concentration. That’s our big problem.”

The winner of Sunday’s match will travel to Long Island to take on the New York Cosmos in Saturday’s Soccer Bowl. The Cosmos secured their passage on Saturday afternoon when they overcame a 1-0 deficit to defeat the Fort Lauderdale Strikers 2-1 with goals from Gaston Cellerino and Spanish legend Raul.

As of this writing, late on Saturday afternoon, the weatherman is forecasting a temperature of 7 degrees Celsius at game time, with 15 km/h winds whipping around the stadium. Ottawans will get to display their hardiness by braving the nippy temperatures, but considering the visiting team is from Minnesota, don’t expect anyone to be overly impressed.

With the league’s eyes trained on Sunday’s match, Fury has a chance to showcase its strengths and dispel the idea that they somehow got lucky in rising to the top of the table in only its second season. In doing so, they have the opportunity to extend their season and make it to New York to play for all the marbles. As fortunate as fans of the Fury feel for having watched this special collection of players throughout 2015, anything less than a win on Sunday will be viewed as a disappointment.

Winning creates expectations, and outgoing head coach Marc Dos Santos would have it no other way: “To be the best you must beat the best. Feeling satisfied or comfortable with what you have is a loser’s mentality, and when people try to tell me that I should be happy or content with what I have I tell them to get away from me, I don’t want to be around people like that.” It’s a mentality that he’s instilled in this “group of warriors”, as he likes to refer to his players, and one that they hope will give them the edge on Sunday afternoon. 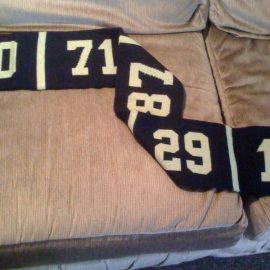 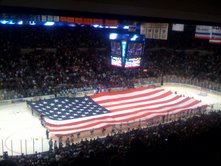 Will The MLS Rope In John Terry? 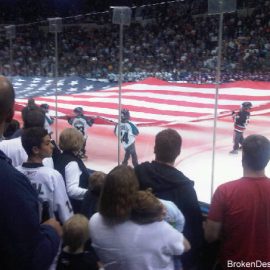