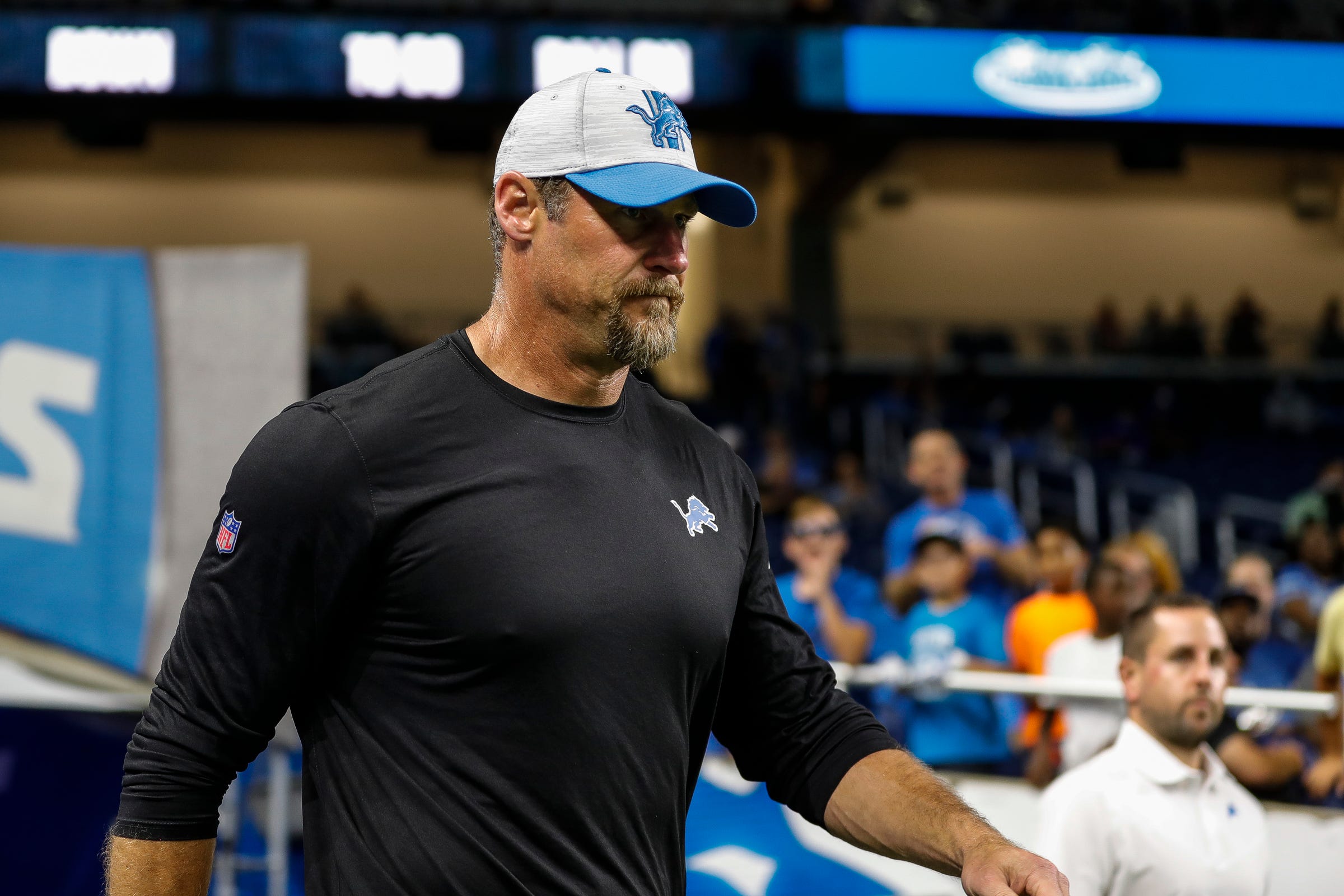 The Detroit Lions and San Francisco 49ers are both coming off years that they would rather forget.

The Lions went 5-11 last season, which earned them the seventh overall pick in the 2021 NFL Draft. It also led to the firing of head coach Matt Patricia and general manager Bob Quinn. Owner Sheila Ford Hamp brought in two first-timers in former player Dan Campbell as the head coach and former Rams executive Brad Holmes as the GM.

The 49ers weren’t much better, going 6-10 last season, a year after making the Super Bowl. But a lot of San Francisco’s woes can be attributed to injuries instead of poor coaching or lack of talent. Quarterback Jimmy Garoppolo, tight end George Kittle and defensive end Nick Bosa missed a combined 32 games between the trio.

Despite the similar records in 2020, both teams have very different expectations coming into the 2021 season.

Detroit isn’t expected to win more than five games by most fans or pundits and could very well vie for a top three pick in next year’s draft. This is due to a plethora of reasons.

First off, plain and simple, is the lack of talent. Detroit lost multiple starters from their 2020 squad, including quarterback Matthew Stafford and wide receivers Kenny Golladay and Marvin Jones Jr. on the offensive side and Christian Jones and Justin Coleman on the defense, just to name a few.

Next is a lack of experience. While Campbell and Holmes have seemed to talk the talk and make moves that make sense moving forward, they are still in a rebuild and will need to learn their jobs on the fly. A first-year head coach and GM will surely experience some growing pains as they adjust to their new roles in the NFL. Not saying they won’t work out in the long-term, I just don’t think they will bear fruits of their labor just yet.

Last, but not least, is their schedule. The Lions, who play in the NFC North, have both the AFC North and NFC West on their 17-game schedule. Arguments could be made for those being the three toughest divisions in the NFL.

As for San Francisco, they not only have an NFC title on their mind, but Super Bowl aspirations as well.

Led by Kyle Shanahan, the wunderkind head coach, and a stout defense that features the likes of Bosa, Arik Armstead and Fred Warner, the 49ers are primed to make another deep run into the playoffs.

While they drafted Trey Lance with the third pick of this year’s draft to be the quarterback of the future, incumbent Jimmy Garoppolo should start under center Week 1. While fans may not be happy about that decision, they should take solace in the fact that they are 22-8 during the regular season with Garoppolo as the starter.

This game could very well be a blowout. Shanahan is an offensive genius that knows how to score. Garoppolo is surrounded by offensive weapons including All-Pro tight end George Kittle and promising second-year wideout Brandon Aiyuk.

The 49ers also boast one of stoutest defenses in the league and feature two of the best defensive players in the league in Bosa and Warner. They are also coming into the season relatively healthy, which bodes well for them compared to last year.

As for Detroit, they are just breaking in too many new parts. Besides the new coaching staff and front office, the Lions have a plethora of new players on the roster as well. New quarterback acquisition Jared Goff is coming off arguably his worst professional season since his rookie year in 2016. Last season, Goff threw for under 4,000 yards and tossed 20 touchdowns compared to 13 interceptions.

He doesn’t have many weapons to work with either. Besides Pro Bowl tight end T.J. Hockenson and rising running back D’Andre Swift, the skill players could be the weakest in the league. They replaced the likes of Golladay, Jones Jr. and Danny Amendola with wideouts such as Tyrell Williams and rookie Amon-Ra St. Brown.

He will also be without one of the key players on Detroit’s best unit, their offensive line. Left tackle Taylor Decker has been ruled out with a finger injury.

The defense, while it will be hard to be worse than last year, will still be bad. If the front seven can’t get pressure on the quarterback, the young and inexperienced secondary, with cornerbacks such as Jeff Okudah and Amani Oruwariye, will get tested time and time again.

I think Detroit stays around early before San Francisco pulls away in the second and third quarters. Goff may lead a late game drive or two with the game already out of reach, but I think the 49ers win this game handily and start off the Campbell and Holmes era in the Motor City with a loss.