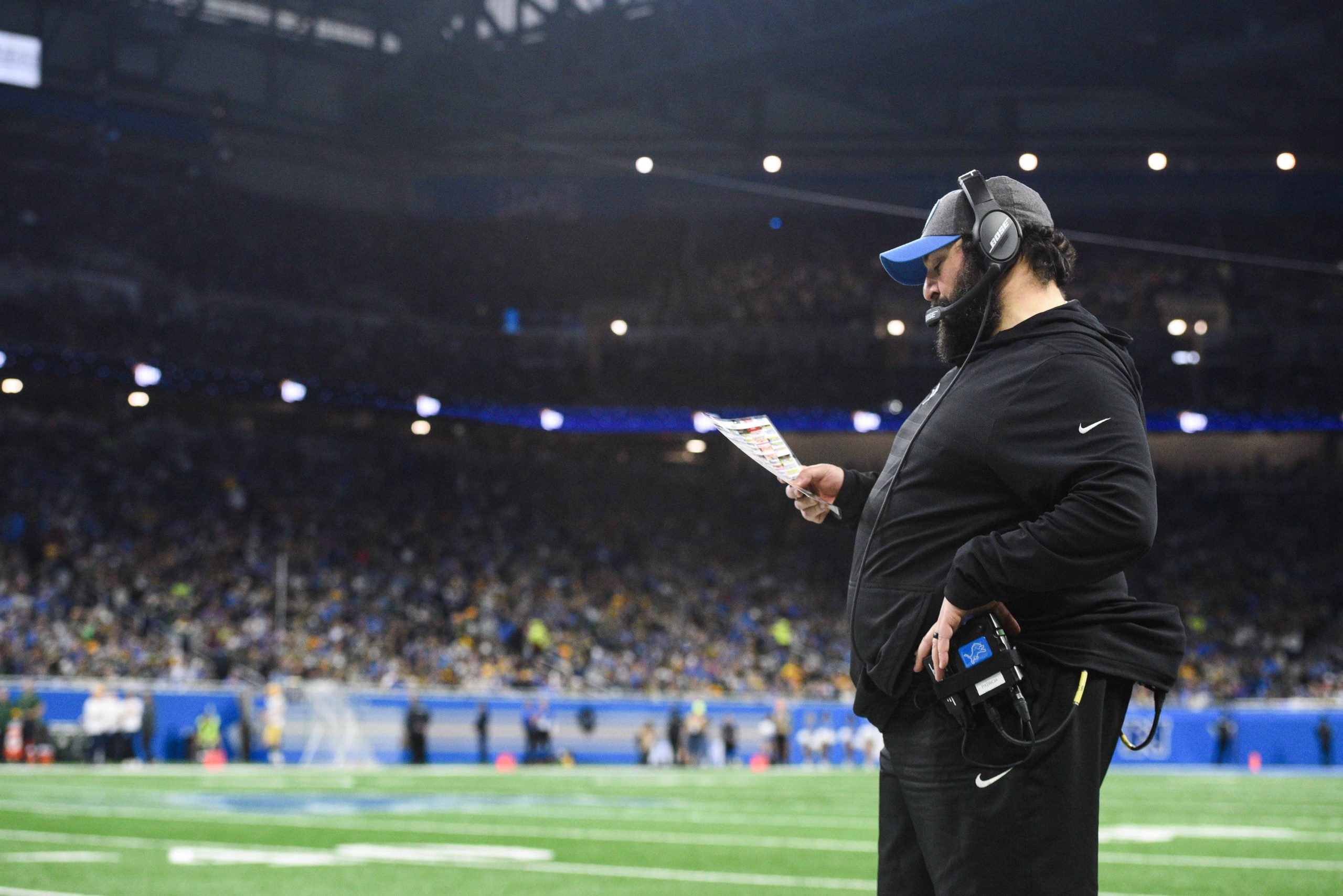 Both teams playing at Ford Field on Sunday would like to put 2019 in their rearview mirrors. The Chicago Bears went 8-8 last season after making the playoffs the year prior. The Detroit Lions ended last season on a nine-game losing streak after starting off 3-4-1.

The Bears come to Detroit on Sunday to play the Lions. If the past two years are any indication of how this game will play out, then Matt Patricia and Company are in trouble.

As for the first game of the 2020 season for these two teams, it should be a high-scoring battle with excellent quarterback play.

While Mitchell Trubisky doesn’t elicit “excellent” QB play when his name comes up, against Detroit is another story. In five career games against the Lions, Trubisky is 3-2 with a 70% completion percentage with 1,359 yards, 11 touchdowns and four interceptions. In just his last three games versus Detroit, he has nine touchdowns and a single INT.

Matthew Stafford, on the other hand, has put up some rather impressive numbers in his eleven-year career. He was on his way to perhaps his best yet in 2019 before it was derailed by a back injury. In just eight games last season, he had 2,499 yards with 19 TDs and five interceptions.

In his career against the Monsters of the Midway, he has been rather successful. In 18 career games, he is 10-8 with 4,741 yards and 28 TDs to 21 interceptions.

Stafford will also have a new offensive ally in the backfield in Adrian Peterson. The former Minnesota Viking, who was released by Washington the other day after rushing for 898 yards last season, signed with Detroit on Sunday. He adds a third-headed monster to a backfield that includes two former second-round picks in Kerryon Johnson and D’Andre Swift.

While he might not be expected to play a large role this season, the future Hall of Famer is only 1,053 yards away from passing Lions legend Barry Sanders on the all-time NFL rushing list.

But while I expect this to be an offensive shootout, the defensive side of the ball is where this game will be won.

Chicago, who is a team that is generally known for its defense, was towards the middle of the pack last year. They added outside linebacker Robert Quinn, who had 11.5 sacks last year in Dallas, to compliment former Defensive Player of the Year Khalil Mack. Mack is looking to have a bounce back season after only accruing 8.5 sacks last year. I say bounce back because prior to 2019, he had four straight years with double digit sack totals.

Detroit added some new faces on that side of the ball as well. It starts at the top as they replaced defensive coordinator Paul Pasqualoni with Cory Undlin. Undlin will look to improve a team that ranked 31st in total defense a year ago.

He will have some new pieces to play with as Detroit selected Ohio State cornerback Jeff Okudah to replace the departed Darius Slay, who was traded to the Philadelphia Eagles in the offseason. Detroit also signed defensive tackle Danny Shelton, linebacker Jamie Collins and cornerback Desmond Trufant to bolster their defense.

Injuries may also play a factor in this game as Detroit will be without OT Halapoulivaati Vaitai due to a foot injury and wide receiver Kenny Golladay (hamstring) is doubtful while Okudah (hamstring) and WR Danny Amendola are both questionable. As for Chicago, both Quinn (ankle) and Mack (knee), along with running back David Montgomery (groin) are all questionable.

I think this is a must-win game for both teams. Starting the season off 1-0 or 0-1 sets the tone for the rest of the year. Detroit is looking to make the playoffs for the first time under Patricia while Chicago is trying to make it for the second time in three years under Nagy. I think Stafford starts off hot, they finally subdue Trubisky, the Lions force a few turnovers and AP has a big game back in the NFC North. Patricia earns his first win against the Bears while Nagy will finally lose his first one against the Lions.